The Smashing Pumpkins: In Plainsong – An Acoustic-Electro Evening 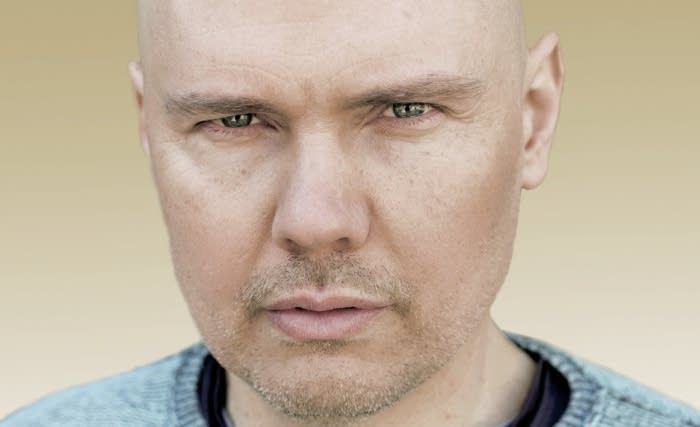 
The Smashing Pumpkins have just announced their first acoustic tour. Having written and released over 400 songs, William Corgan says that songs appearing in the set won't only come from the Pumpkins storied catalog, but will also feature songs from Zwan and solo works as well. The Smashing Pumpkins recently released the stirring video to their new single “Drum + Fife,” which calls attention to the issues of PTSD that returning veterans are facing. The band recently performed the track acoustically on Good Morning America where William Corgan explained his new relationship with the Easter Seals Dixon Center. He will be working with them to bring awareness to the work they do helping veterans and their families live better lives. “Drum + Fife” is the second single from the band’s album Monuments to an Elegy which was released on Dec. 9, 2014 via Martha’s Music/BMG. The Onion’s AV Club called it “the most effortless-sounding Smashing Pumpkins album in years,” while Vice described it as “intimate and expansive.” In addition to playing “Drum +Fife” acoustically on Good Morning America last week, The Smashing Pumpkins also delivered a fully plugged in, and energetic performance of the song on The Tonight Show starring Jimmy Fallon on April 2. All ages
Tweet