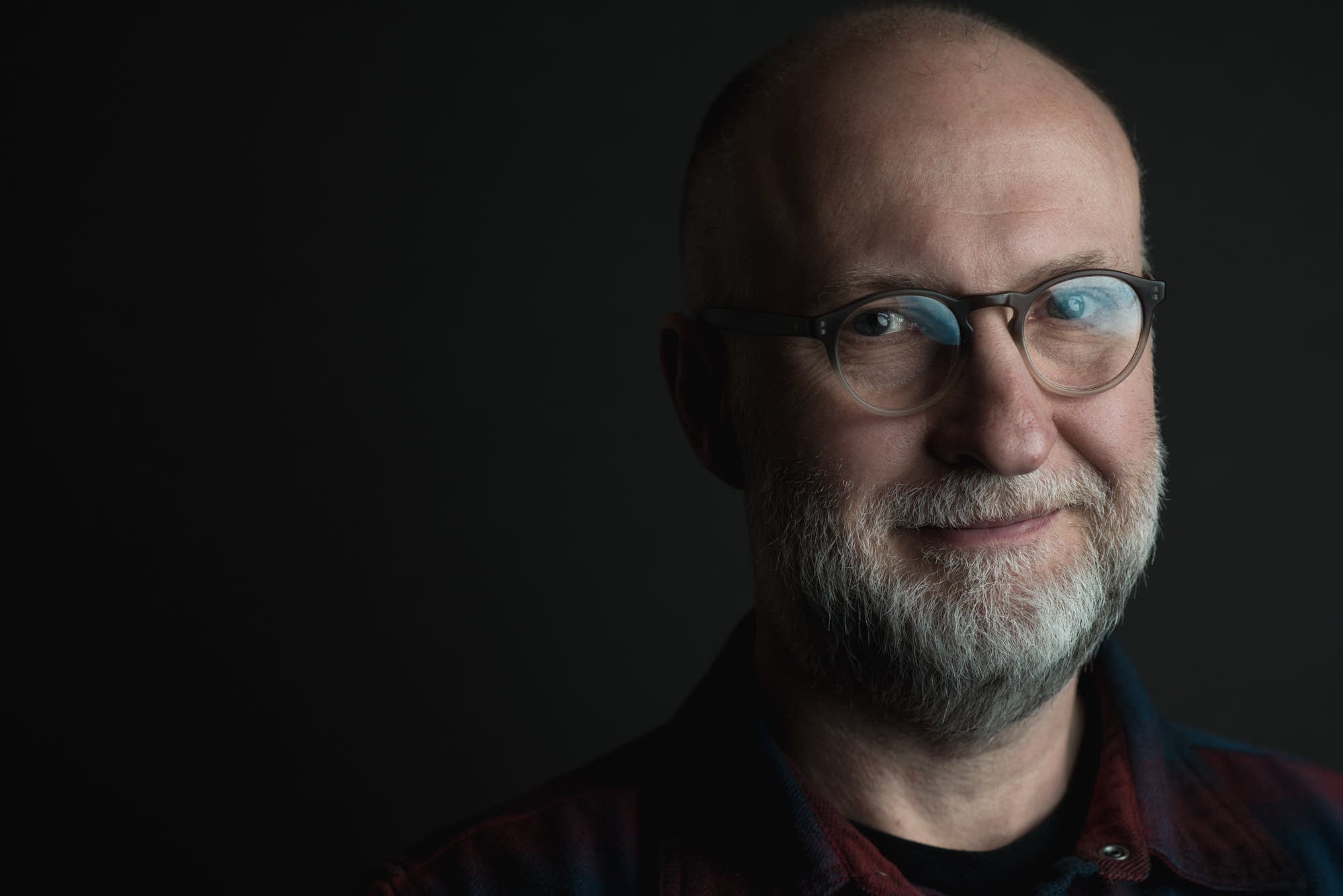 Here’s the deal. In 2012, people loved Silver Age (to a degree that surprised me, pleasantly), likewise Beauty & Ruin in 2014 (despite the heaviness of the subject matter, which I thought might be a bit alienating… apparently not. Another pleasant surprise.). But Patch The Sky is the darkest one. After the Letterman performance in February 2015 where “dust fell from the rafters,” it would have seemed logical to go the punk rock route—an entire album of two-minute songs—but that wasn’t where my soul was at. I withdrew from everyday life. I wrote alone for six months. I love people, but I needed my solitude. The search for my own truth kept me alive. These songs are my salvation. I’ve had a solid stretch of hard emotional times, and thanks for the condolences in advance. I don’t want to go into the details—more death, relationships ending, life getting shorter—because they’re already in the songs. Just listen and see if you can fit yourself into my stories. The words make you remember. The music makes you forget. But Patch The Sky is also the catchiest one. Bob Mould performs in The Current studio I always aim for the perfect balance of bright melodies and dark stories. I’ve used this juxtaposition for years. This time, I’ve tuned it to high contrast. The first side of the album is generally simple and catchy. The second side is heavier in spirit and tone. Opposing forces and properties. I love both sides of Patch The Sky. At the core of these songs is what I call the chemical chorus—you hear it once and your brain starts tingling. The heart rate picks up. It gets worse—you know it’s coming again and you can barely stand the anticipation. Then, the beautifully heartbreaking bridge appears, and you’re all set up—hooked for life. Music is an incredibly powerful drug. I want to be your drug dealer. I have what you need. On the current band. I’m currently in the best band in the world with Jon Wurster on drums and Jason Narducy on bass. We’ve been working together since March 2008. Jon and Jason are involved in many quality projects, and I’m amazed they find the time to play music with me. I am always thankful for their contributions. On the recording process. Beau Sorenson engineered the tracking sessions at Electrical Audio in Chicago. We all played really hard, and I used very loud amps. We mixed Patch The Sky at Different Fur in San Francisco. Bob Weston mastered the album at Chicago Mastering Service. Sonically, it’s deeper and richer than the previous two albums. On the state of my music. Beyond the aforementioned trials of life, I found myself thinking about the 1970s, where heavy metal, soft rock, and confessional singer/songwriters collided (and gay porno was better). I circled back to the forgotten sounds of my teen years, and how I used to absorb, learn, and emulate in order to create. When I was younger, I always felt the need to justify my work. These days, I don’t have time or energy for that. I only want to finish the songs that get stuck in my head for days and weeks and months on end. And add lots of guitar solos. On the last campaign, I had a song called “Little Glass Pill” that talked about “a window and a mirror.” That’s what music is to me, both as creator and lifelong fan. The window—where you can see inside my soul. The mirror—where I look to find my own truth. When the inspiration hits, roll with it. Write what you live, love, and know. On gratitude. Apparently I’ve been given some special dispensation. How many musicians get to play loud rock at 55 and still have an audience? It’s amazing that people from so many different cities, countries, ages, and walks of life all continue to find something in common in my music. I take the art form very seriously; I appreciate being recognized for my efforts, and I’m incredibly grateful for the time I’ve had in the light. I like the brightness, and Lord knows I’ve got darkness covered. * * * Anyhow—let’s try to make something enjoyable out of all the heaviness of life and death and love and failure and fear and regret that we all go through. Talk with me about normal stuff. Ask me fun questions. I’ll say some crazy shit because I’m old. Kids will think I’m out of touch with modern times. I love it. Let’s do it.
Tweet