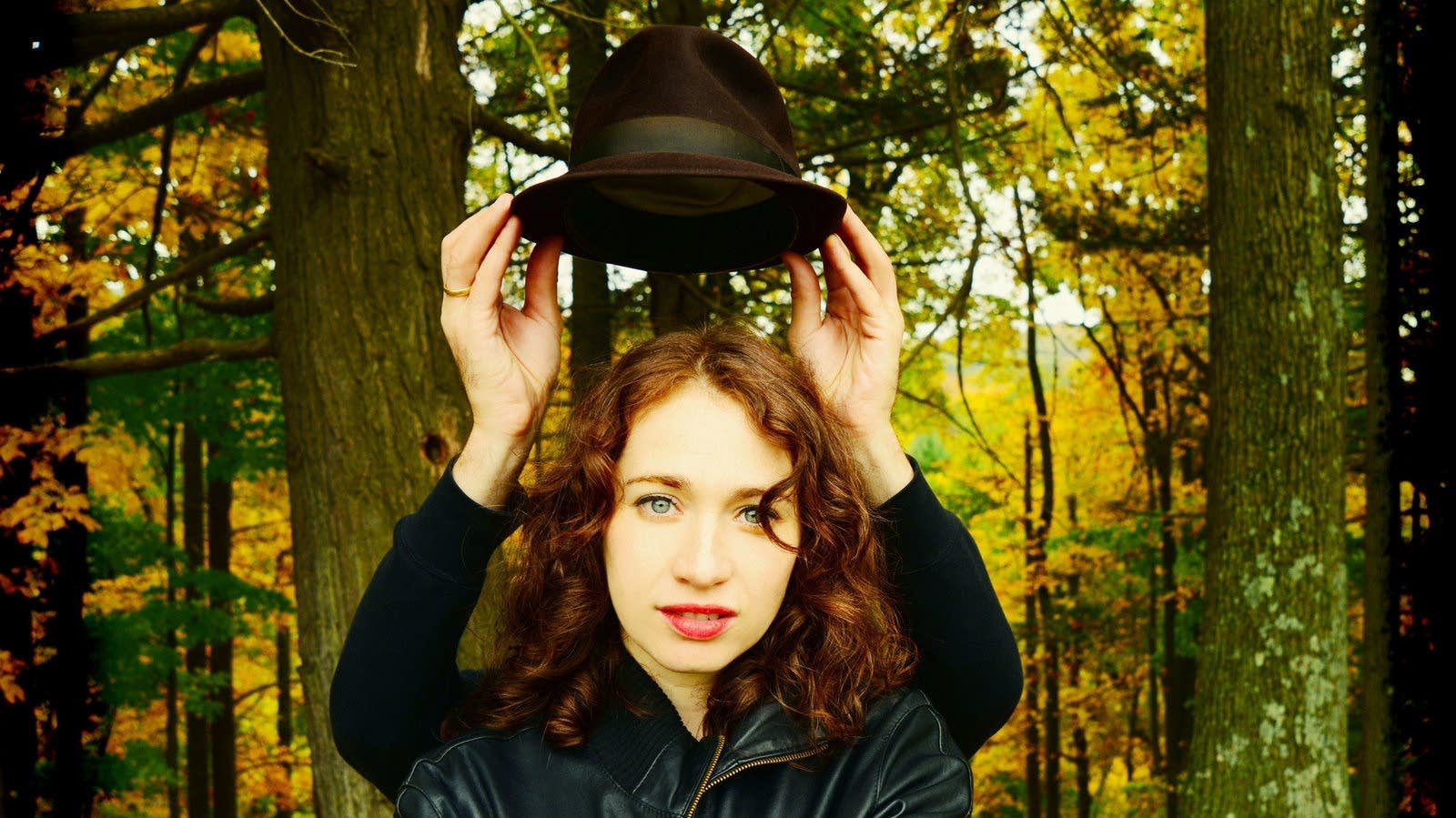 The Palace Theater, run by City of St. Paul with help from First Avenue and JAM Productions, has announced it's first booked show: Regina Spektor will play the newly renovated 2,800 capacity venue on Sunday, March 26, 2017 in support of her latest album, Remember Us to Life. Tickets go on sale to the general public on Friday, Nov. 4 at 10 a.m. CT.

Interview: Regina Spektor embarks on a new adventure with Remember Us to Life »

Regina Spektor returns with her seventh album, Remember Us to Life, out now on Sire/Warner Bros. Records. The new LP marks Spektor’s first outing since 2012’s What We Saw from the Cheap Seats, which debuted at #3 on the Billboard Album Chart, and her Grammy-nominated theme song “You’ve Got Time” for the hit Netflix show Orange is the New Black. Spektor also recorded George Harrison’s classic “While My Guitar Gently Weeps” for the animated film Kubo and the Two Strings, which is in theaters now.

Remember Us to Life is composed entirely of all new songs recently written by Spektor, a change from past albums when she would record songs written throughout her career. Spektor gave birth to her first child in 2014 and she spent considerable time writing during and after her pregnancy. Says Spektor “I made more art and felt more inspired than I had in a long time.” Spektor recorded with producer Leo Abrahams (David Byrne/Brian Eno, Frightened Rabbit, Paolo Nutini) in Los Angeles at the Village Studios. Says Spektor of Abrahams, “he is such a kind and talented musician. And person! I felt very grateful to work with him.”

Born in the Soviet Union, Spektor began studying classical piano when she was six. Her family emigrated in 1989, landing in New York City, where she continued her classical training. Spektor eventually studied composition at the Conservatory of Music at Purchase College where she graduated with honors. She began writing pop songs in her late teens and made her recorded debut in 2001 with the self-released 11:11, a collection of songs heavily influenced by jazz and blues. Songs followed in 2002 and Soviet Kitsch in 2004. Spektor’s commercial breakthrough came in 2006 on her fourth LP, Begin to Hope. The gold-certified album included the singles “On the Radio,” “Better” and “Fidelity,” which climbed the Billboard Hot 100 singles chart. Spektor’s fifth album, Far (2009), and sixth album, What We Saw From the Cheap Seats (2012), both debuted at No. 3 on the Billboard 200 albums chart.

Spektor’s songs have appeared in TV shows and movies including Orange is the New Black, Grey’s Anatomy, Weeds, How I Met Your Mother, Veronica Mars, The Good Wife and (500) Days of Summer. Spektor played for the Obamas and guests at the White House and performed as part of philanthropic campaigns for Tibet, Doctors Without Borders, and many more. Her most recent tours included her first concerts in her native Russia plus sold out shows at Radio City Music Hall in New York City, the Royal Albert Hall in London and two nights at Sydney Opera House in Australia.