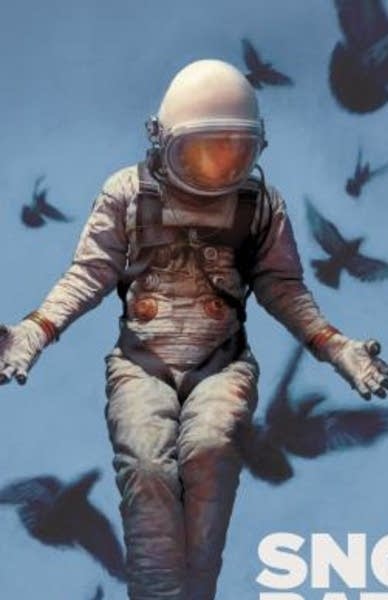 
Over a two-decade career, Snow Patrol has carved out a unique place for themselves. Since their 1998 debut, Songs for Polarbears, which Pitchfork hailed as “an impressive piece of work,” their melancholy anthems of heartbreak and separation have mended hearts, and the band has racked up an impressive number of critical and commercial accolades, including 15 million global album sales, 1+ billion global track streams, 5 UK Platinum Albums, and are Grammy and Mercury Music Prize nominated.

They emerged as heartsore musical prophets in the shadow of grunge and shallow pop, striking a chord in the minds, memories and hearts of listeners over six groundbreaking, confessional albums. Eyes Open, released in 2006, was the biggest-selling album in the UK that year; they went on to headline such festivals as the prestigious T in the Park. But after their Fallen Empires tour ended in 2012, band members — guitarist, vocalist Gary Lightbody, guitarists Johnny McDaid and Nathan Connolly, bassist Paul Wilson, and drummer Jonny Quinn — decided to stop for a while.

“We were exhausted at the end of the tour,” says Lightbody. “We went from album to tour, album to tour for 10 years. We needed to take a break. And it just kind of kept extending. It wasn’t that we planned to take six years off by any means. We all started living our own lives and realizing that we actually had lives outside of the band, a band that we still had an awful lot of fondness for and that we did want to come back to, I just perhaps needed more time than I first thought. I do think the rest of the band would have been ready to record at any point over the last five years. But they never showed frustration or anger. Never did they say, ‘Hurry up and write the songs, mate.’” 18+ SHOW