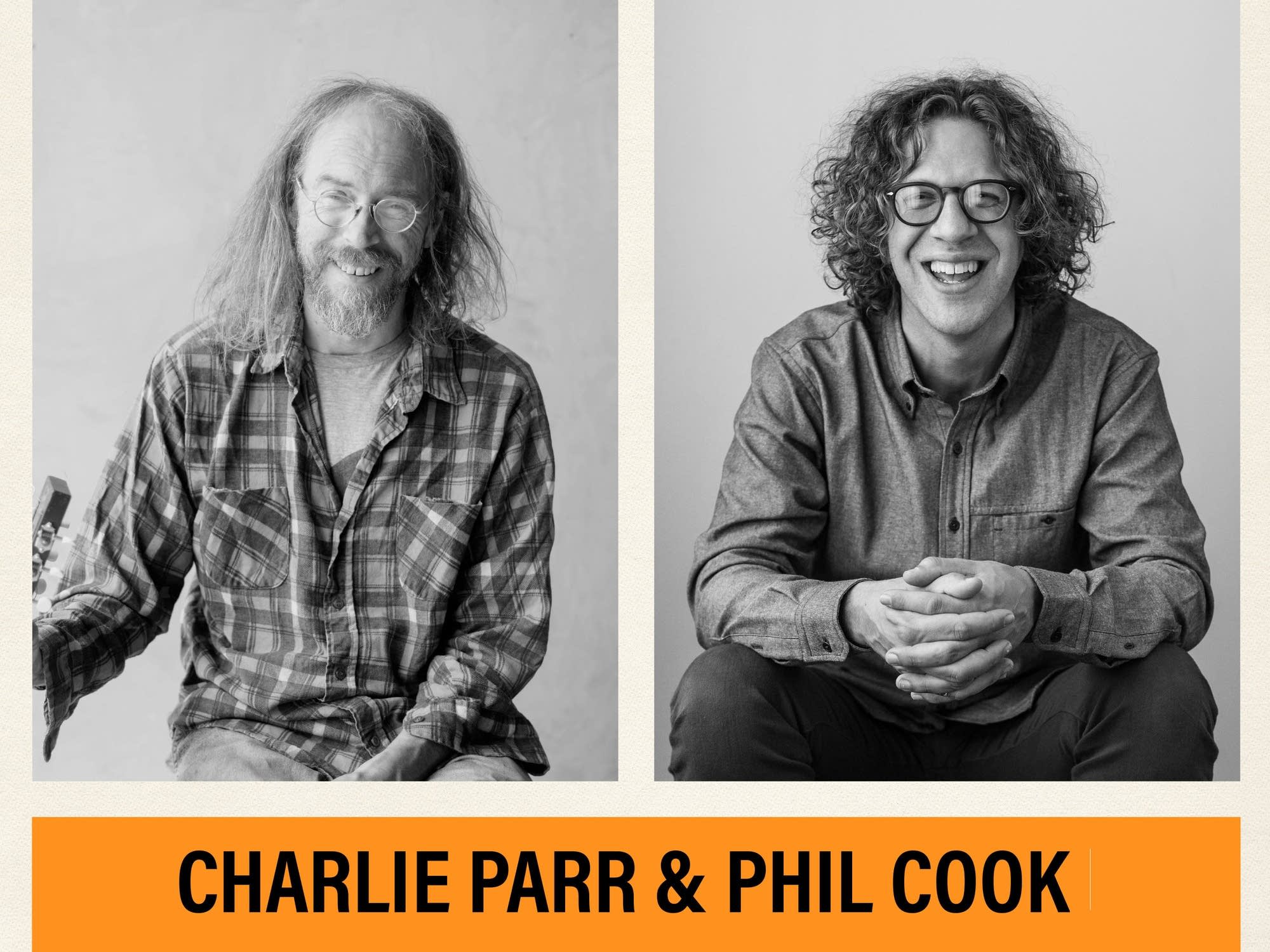 Easily confused and very shy, Charlie Parr has been traveling around performing his Resonator-fueled folk songs ever since leaving Austin, Minnesota in the 1980s in search of Spider John Koerner — whom he found about 100 miles north at the Viking Bar. The experience changed his life, made him more or less unemployable, and transformed him into the force of nature known to fans today.

Those who have been following Charlie Parr through his escapades of nonstop touring already know that the Duluth-based songwriter has a way of carving a path straight to the gut. On his newest record, Dog, he digs deeper and hits those nerves quicker than ever before. In quieter moments, Parr confronts hard issues head-on, using only an acoustic guitar or banjo to light the way, then ramps up to raucous, punk-tinged soundscapes that make you want to howl at the moon.

Transforming pain and injustice into love and compassion is a rendering that has been universal to poets and prophets for centuries. In present times, choosing to amplify community and positivity through art can seem like a radical act. With the arrival of People Are My Drug, Phil Cook is taking the spark from lights left on by musical heroes and offering a torch for listeners as they navigate their own dark corners. Where 2015’s Southland Mission illuminated for listeners what Phil Cook hears in his head, this latest record lays bare the way that music makes him feel. Side A alone, culminating with the shiver-inducing “Another Mother’s Son,” has the capacity to light a fire in even the coldest of hearts.

Having only recently stepped to the center of the stage as a solo artist, Cook now takes a moment, citing the power of community as his thesis statement. Each track asserts that he alone is no greater than the sum of the people who have brought him to this moment. Instead of standing on the shoulders of his heroes, Cook is humbly kneeling at their feet. Since Southland Mission, Cook has performed with childhood heroes including Mavis Staples, Bruce Hornsby, John Prine, Amy Ray and The Blind Boys of Alabama. Cook notes, “I see life on a timeline that includes multi-generations. As someone who has sought mentors my whole life, I am honoring the people who shaped who I am, not only musically, but spiritually, emotionally and personally.” He brings that forward in every note on People Are My Drug.

Cook has firmly planted his roots in his adopted hometown of Durham, N.C., for the last decade, while simultaneously maintaining a musical presence in the upper-Midwest where he was raised. Cook and his band recorded and mixed in both Wisconsin and North Carolina, finishing the record in ten days. The result is a spiritual tour de force, delivered from the gut with open arms. Enlisting Brad Cook as producer was a given, as the two Cooks have spent their entire lives working alongside one another. They've long developed an honest working relationship based on the love of family and community, as well as staying true to oneself artistically.

His band, The Guitarheels, comprised of drummer JT Bates, bassist Michael Libramento and pianist James Wallace, forged a common language touring the world with Cook. Fueled by the power of that chemistry, Cook crafted each new song with reverence for each players’ artistic brilliance. He imagined vocalist Tamisha Waden (Foreign Exchange) soaring above “Steampowered Blues” and turned to collaborator Amelia Meath (Sylvan Esso) to co-write “Miles Away”, a plainly honest song about the complexity of emotional proximity. He heard Brevan Hampden's distinct sanctified tambourine in his head the whole time he was writing for the sessions. The composition of the record plays as a love letter to Phil’s greatest inspiration of all: People.

People Are My Drug is a radical album, in every sense of the word. In 2018 choosing community and positivity and music is radical. Cook’s smile is still as infectious and earnest as it’s ever been. However, he presently appears charged with a newly-minted seriousness that is revealed to listeners in solidarity, that he too is fighting like hell to keep love alive.