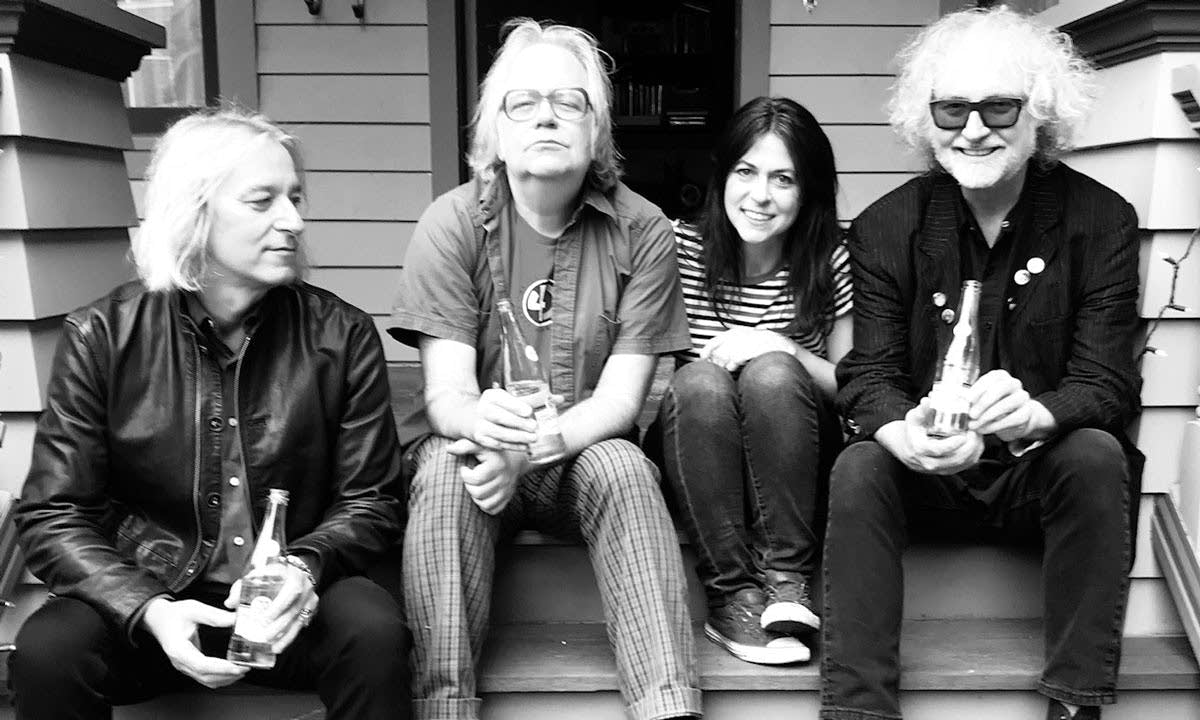 The Minus 5, Rich Mattson and the Northstars


The Minus 5 continues to be one rickety roadster driven by Scott McCaughey, often with Peter Buck as co-pilot, amidst countless other more talented friends. The so-called supergroup started with 1994’s Old Liquidator, through a 2003 collaboration with Wilco (Down With Wilco), his ode to Portland (2009’s Killingsworth), an all-new five-record set in 2014 called Scott The Hoople In The Dungeon Of Horror, and holiday outing Dear December in 2017.