Indie Belle and Sebastian - Music in the Zoo 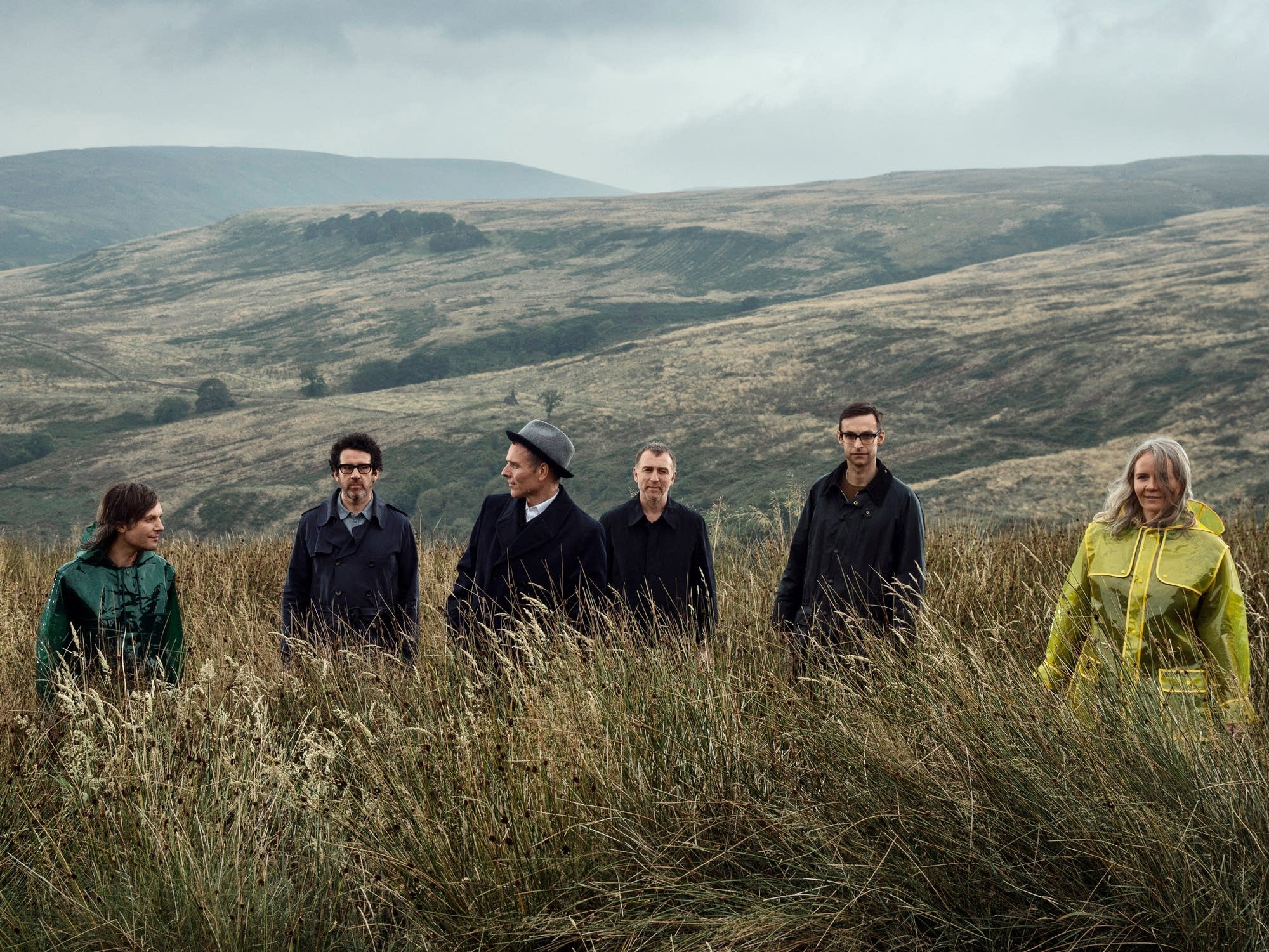 
SMA and The Current Present

BELLE AND SEBASTIAN with special guest Men I Trust

Belle and Sebastian come to the Weesner Family Amphitheater at the Minnesota Zoo on Tuesday, July 23 for the 27th season of Music in the Zoo!

About Belle and Sebastian

With a legacy spanning three decades, Belle and Sebastian have truly earned their place in music history. The unique, unpredictable and fiercely loved band have a plethora of accolades and plaudits to their name including winning the “Best Newcomers” BRIT in 1999, selling out the Hollywood Bowl and contributing to the soundtrack for an array of films. Their most recent output, a trio of EPs titled How To Solve Our Human Problems, Parts 1-3, was a return to an earlier format, allowing the music to emerge organically on EP sessions. 2019 holds new music in the form of a soundtrack to Simon Bird’s upcoming film, Days of The Bagnold Summer, due for release later this year.