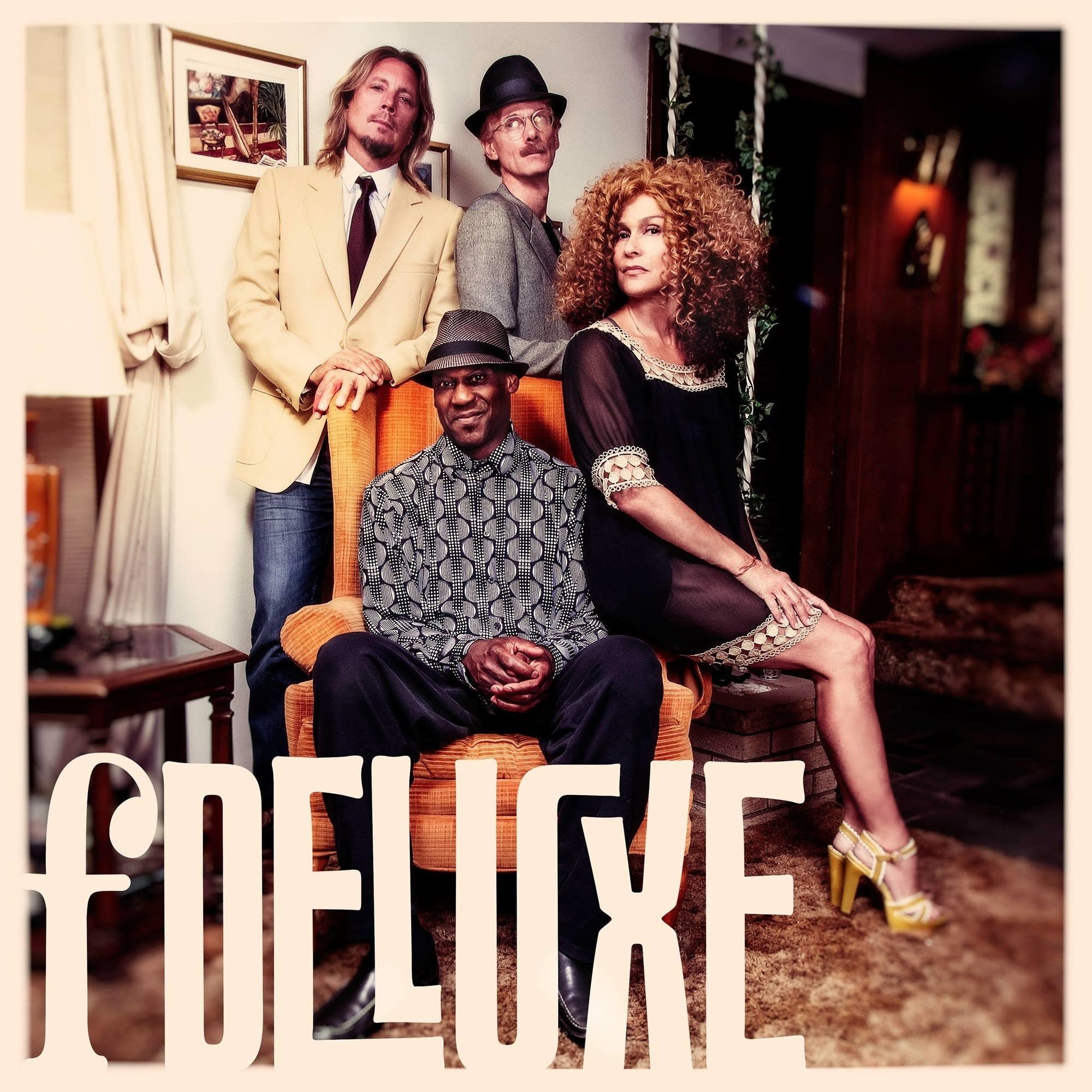 A redefined, new alternative funk era has arisen out of an established band formerly known as The Family. The Family was a Prince instigated Warner Bros release that received critical acclaim, included a top 10 R&B hit, “Screams Of Passion” and introduced “Nothing Compares 2 U” which was famously covered by Sinead O’Connor.

In 2011 the long wait was over, Family fans met fDeluxe. St. Paul Peterson and Susannah Melvoin put on their writing hats, called Eric Leeds and Jellybean Johnson into the studio and the thrilling result is fDeluxe!