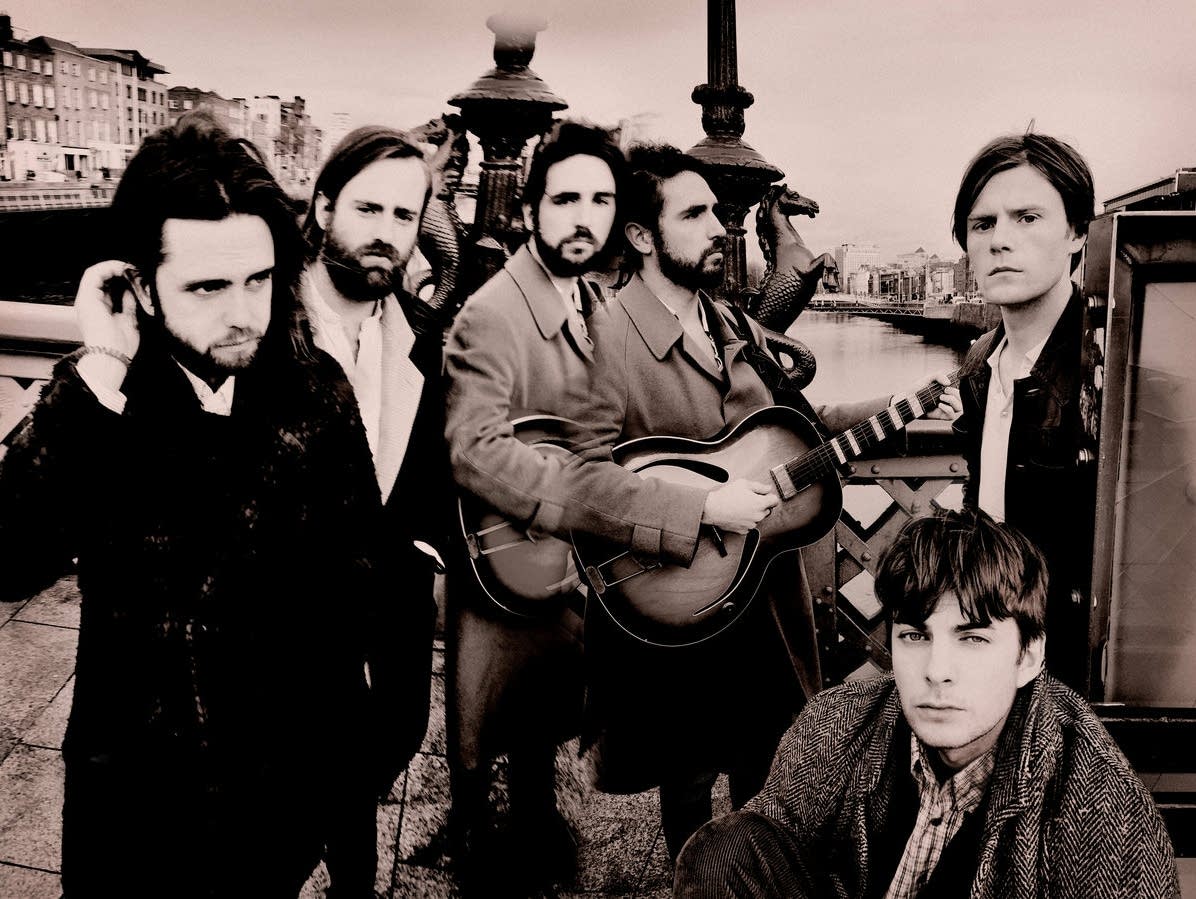 
It has been a huge honour to have been shortlisted for this year’s Mercury Music Prize alongside so many artists we respect and admire. We are due to perform at the televised ceremony in London, but unfortunately it conflicts with our show at 7th Street Entry on 17th September. Sadly, this means that we have to cancel our Minneapolis show for now. Disappointing our fans is the last thing we want to do and we promise to schedule a new date in Minneapolis as soon as we can as we can’t wait to play for you. Much Love, FDC

““We were encouraging each other to be who we believed ourselves to be all the time” - Grian Chatten, lead vocals, Fontaines D.C.

“With the best bands, it seems to happen fast. The trajectory is steep, the progression seemingly preordained, inexorable. Assembling whilst still at college in Dublin a mere three years ago, from the ruins of early nowhere bands, and having discovered a shared love of poetry and a common zeal for authentic self-expression, the evolution of Fontaines D.C. has been swift, sure and seemingly effortless. Three self-released seven-inch singles (the first of which, “Liberty Belle,” emerged in May 2017) each a confident step onward from its predecessor, and a relentless schedule of live shows have seen them progress at a prodigious, yet wholly logical pace.

“Through around 200 dates in the UK, Europe, and the US, one word has kept resurfacing in their characteristically eloquent yet direct interviews: authenticity. “I think there's an authenticity to what we do, and people have been starved of authenticity for too long,” Chatten said in one early Irish radio encounter. Not youthful bravado, but a truthful reflection of the shared code that has guided these five young best friends thus far, with what has occasionally seemed a preternatural combination of insouciance and self-belief. This commitment to the authentic, in their music and in each other, is key to understanding the Fontaines D.C. aesthetic. In the course of “going round bars, drinking and writing poetry and romanticizing it to bits,” according to bassist Conor Deegan, the band pushed each other to create, always keeping a collective eye on keeping it real. “We’d call each other out” Chatten has explained, adding, “through each other, we found ourselves a lot quicker.”