Pop Little Man In Between The Lions album release show 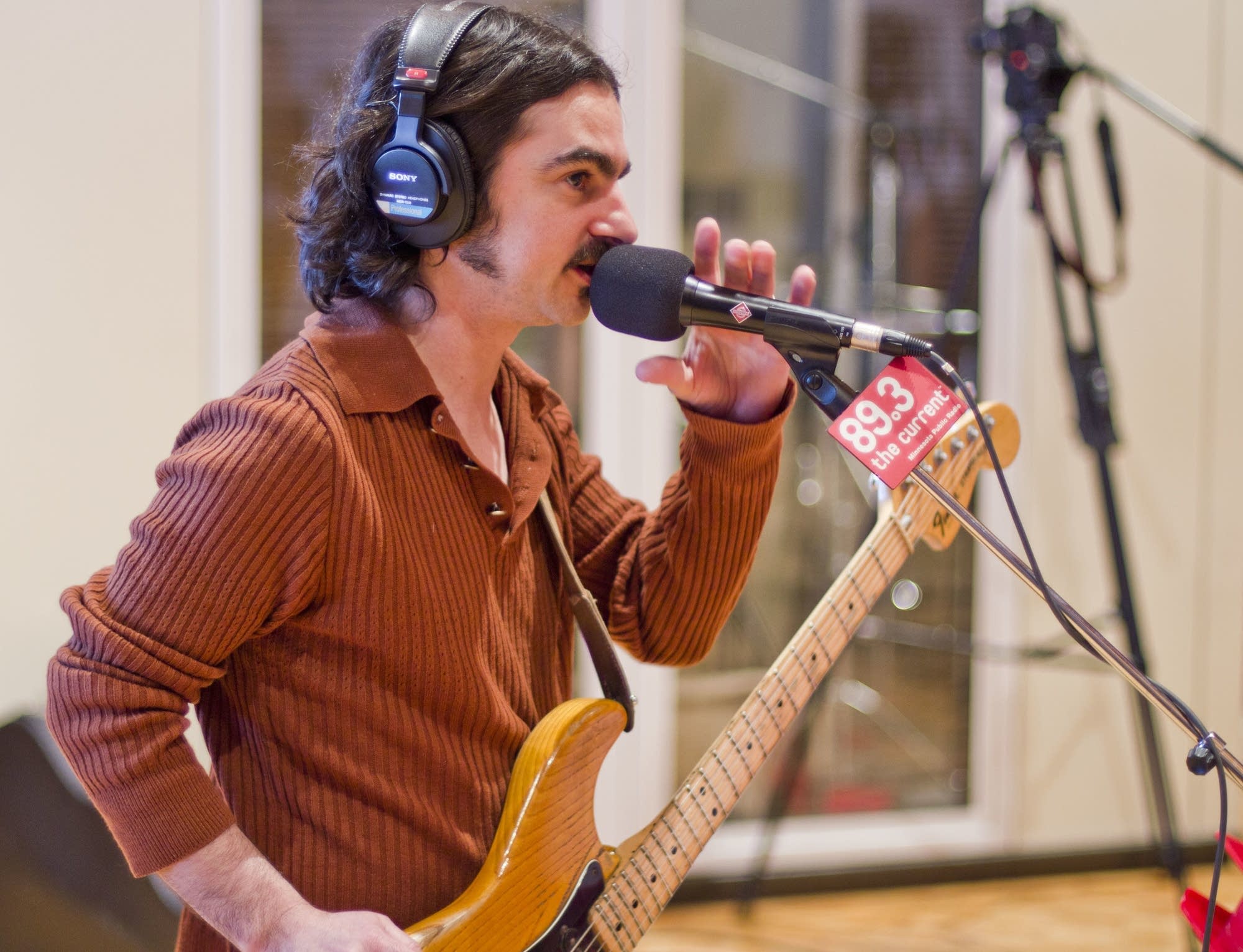 
Sponsored by 89.3 The Current. $10adv/$15doors. Doors at 8pm, music at 9pm with special guest Muun Bato, 21+. This is a unique show for Little Man as the full album will be performed in its entirety with extra musicians.

IN LIKE A LION RAAAAWR!! That’s what you’ll hear and feel with the “rock and roar” opening title track and like two lions standing as guards, journeying past them reveal the fruits of discovery. In Between The Lions’ opening track and cover is inspired by the Egyptian Aker lions, a symbol of being in the present moment. Egyptian ZEN, from way back when.

In Between The Lions was produced, recorded and mixed by top producer John Fields who’s worked with The Jonas Brothers, Soul Asylum, Switchfoot and Miley Cyrus just to name a few! Little Man’s songwriter/singer/guitarist Chris Perricelli had been in search for someone who could translate and present his music with more of a modern production with classic rock sensibilities and Fields was the perfect match. Not only with Field’s skills as a talented producer but as a musician playing a variety of instruments on this album giving the music a colorful character that vibes and elevates with Perricelli’s rock style.

It’s been more than a year in the making and Little Man has been releasing singles, leading up to this giant release that could be the bands most colorful, expanding rock album yet. The mix of straight up guitar rock, up and mid tempo, acoustic guitar, Mellotron keyboard (played by Fields), psychedelic sonics and lyrical mysticism is what makes In Between The Lions such a delight and so listenable, inviting multiple spins from start to finish. Simply put, it's magical.