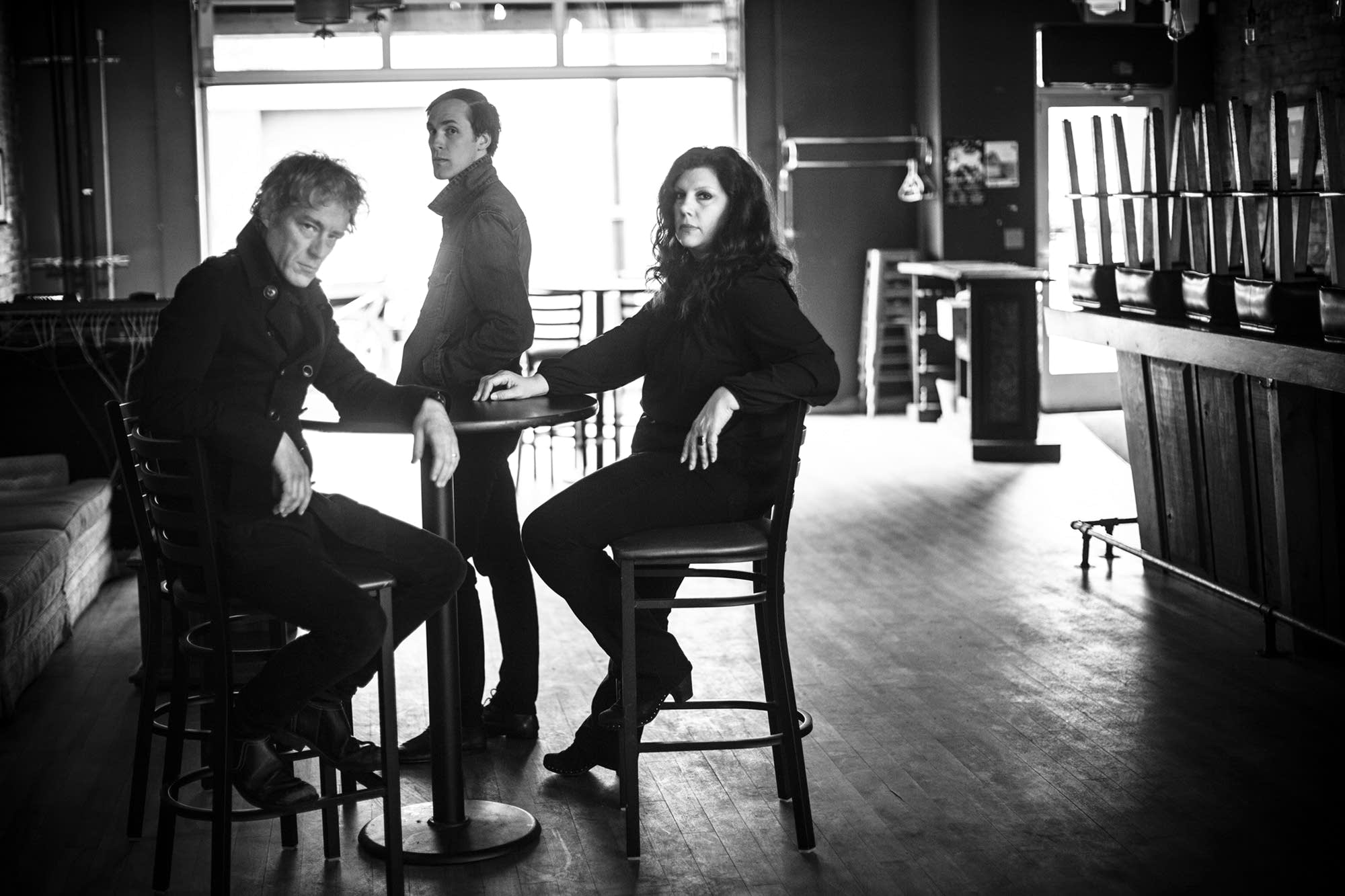 Built on the harmonic sensibilities of Alan Sparhawk (guitar and vocals) and Mimi Parker (percussion and vocals), Low has quietly produced one of the more challenging catalogues in indie music. Since forming in 1993, the Duluth, Minnesota–based band has refined its subtle and hypnotic sound over the course of 13 albums, launching a subgenre (“slowcore”) and becoming a dynamic force onstage. Low has crafted its most radical-sounding release to date with their latest album Double Negative (2018) which appeared on best-of-2018 lists by National Public Radio, Pitchfork, Stereogum, and Wire, among others. $32 (Public), $29 (Members)