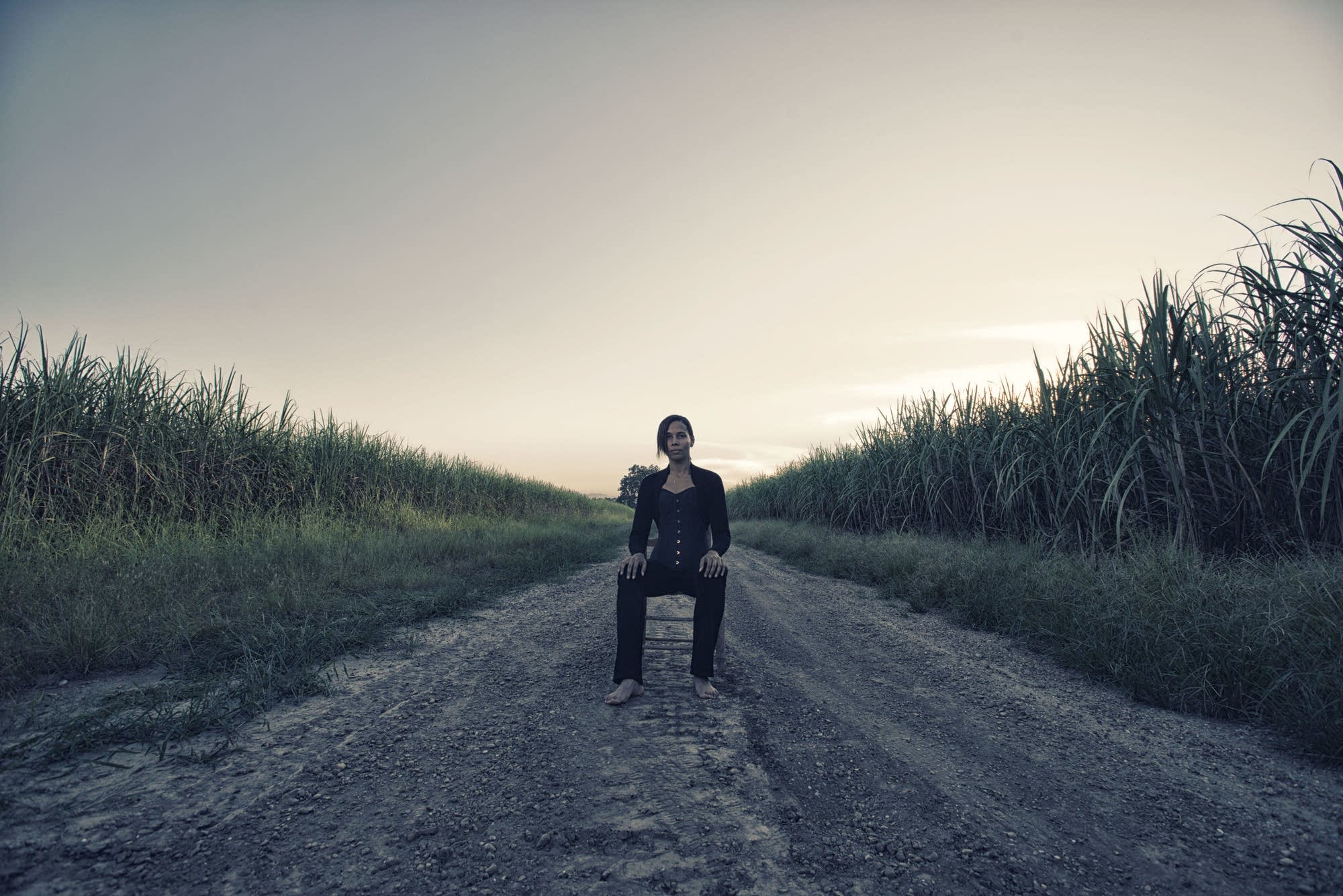 
Rhiannon Giddens, a celebrated American artist of folk and traditional music and a MacArthur “Genius” Grant recipient, has performed for the Obama’s at the White House and acted in two seasons of the hit television series Nashville.