Jazz A Tuba to Cuba: The Preservation Hall Jazz Band 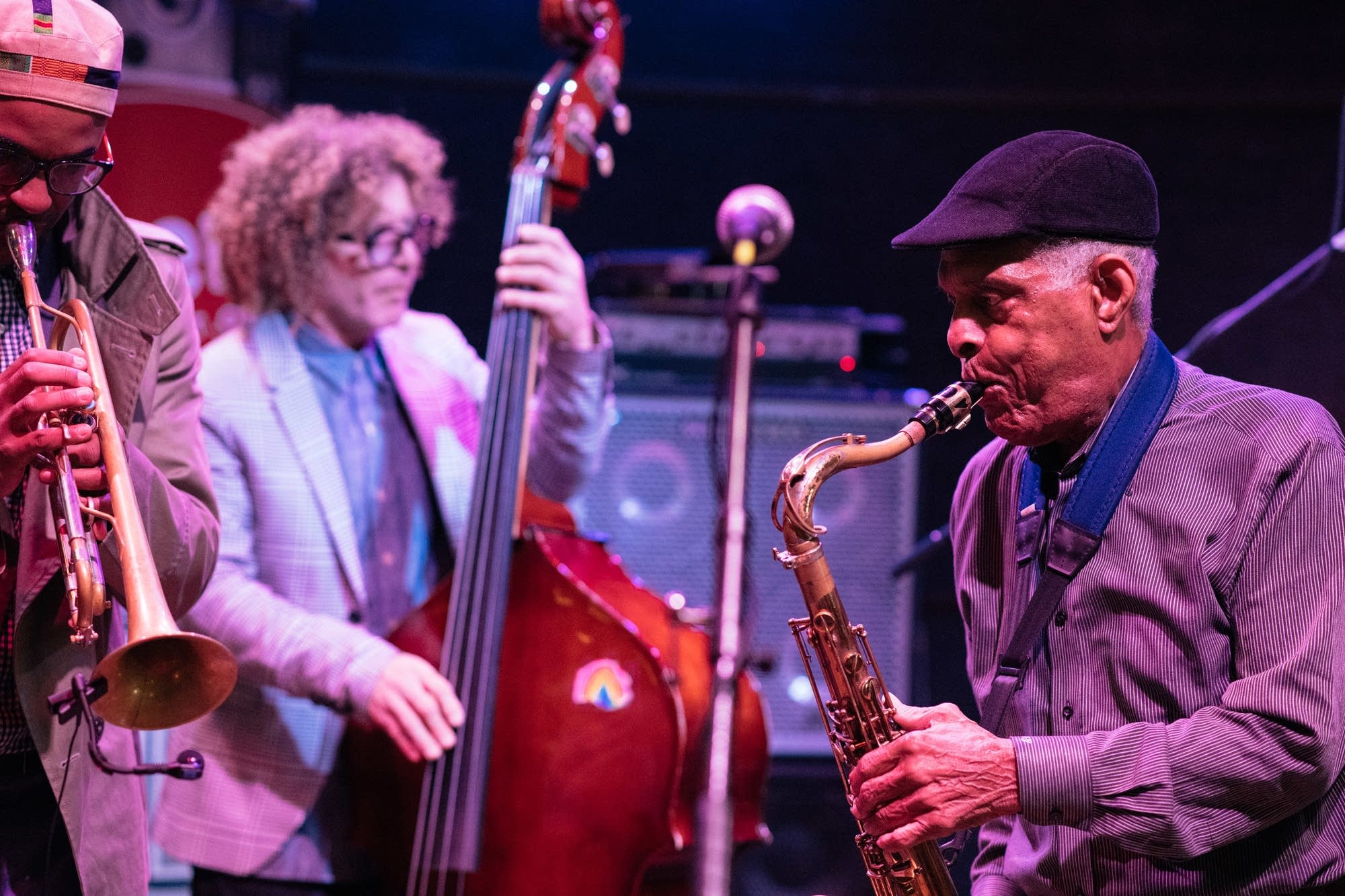 
A Tuba To Cuba is as much a soundtrack to our documentary as it is a collection of songs that we wrote and recording during the filming and after its completion. The writing and recording of our previous release, “So It Is” began before our first trip to Cuba in 2015. We had no idea that it would become the album it would until we returned home from that first trip. The A Tuba To Cuba soundtrack is comprised of a combination of songs that are both in the movie and new songs that aren’t in the film or couldn’t have been in the film because not until we were able to watch it ourselves, we were again inspired to put that spirit into new music. Our five years exploring the Cuba/NOLA history has been inspiring to say the least.