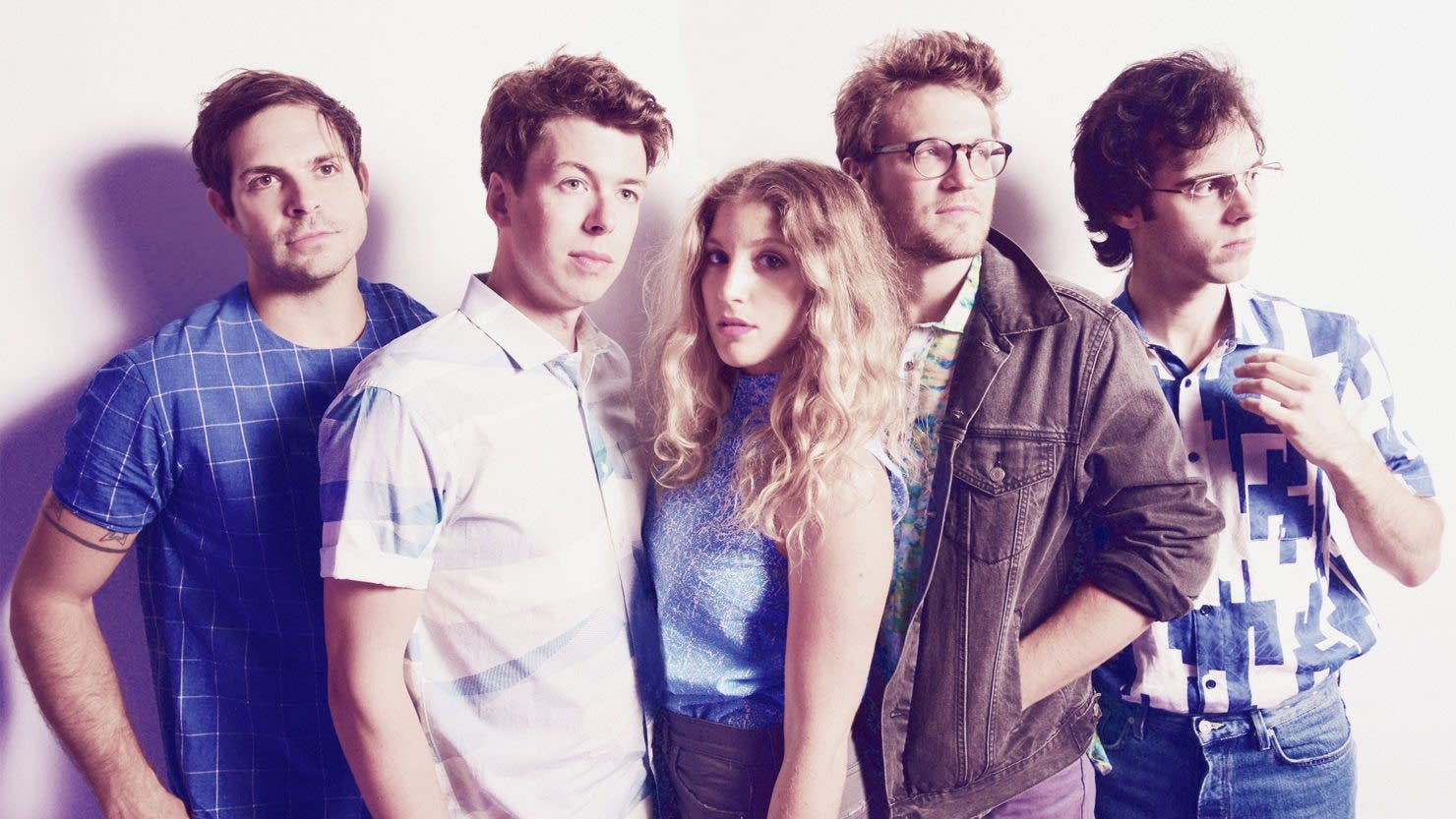 
After signing to Barsuk, the band released four critically acclaimed records over the next 10 years including 2016’s Need Your Light, which earned praise from NPR, Pitchfork, Entertainment Weekly, Stereogum and more. That album spawned the band’s biggest hit to date, “Water,” a collaboration with longtime creative partner Rostam Batmanglij, which has streamed more than 75 million times globally.


Each song on Bayonne’s Drastic Measures is orchestral in texture, unfolding in countless layers and kaleidoscopic tones. With great intensity of detail, the Austin-based artist otherwise known as Roger Sellers deepens that sonic complexity by weaving in elegantly warped samples of the field recordings he’s gathered for over a decade. But in its powerful melodies and pristine arrangements, Drastic Measures ultimately bears a pure pop lucidity even in its most grandiose moments.