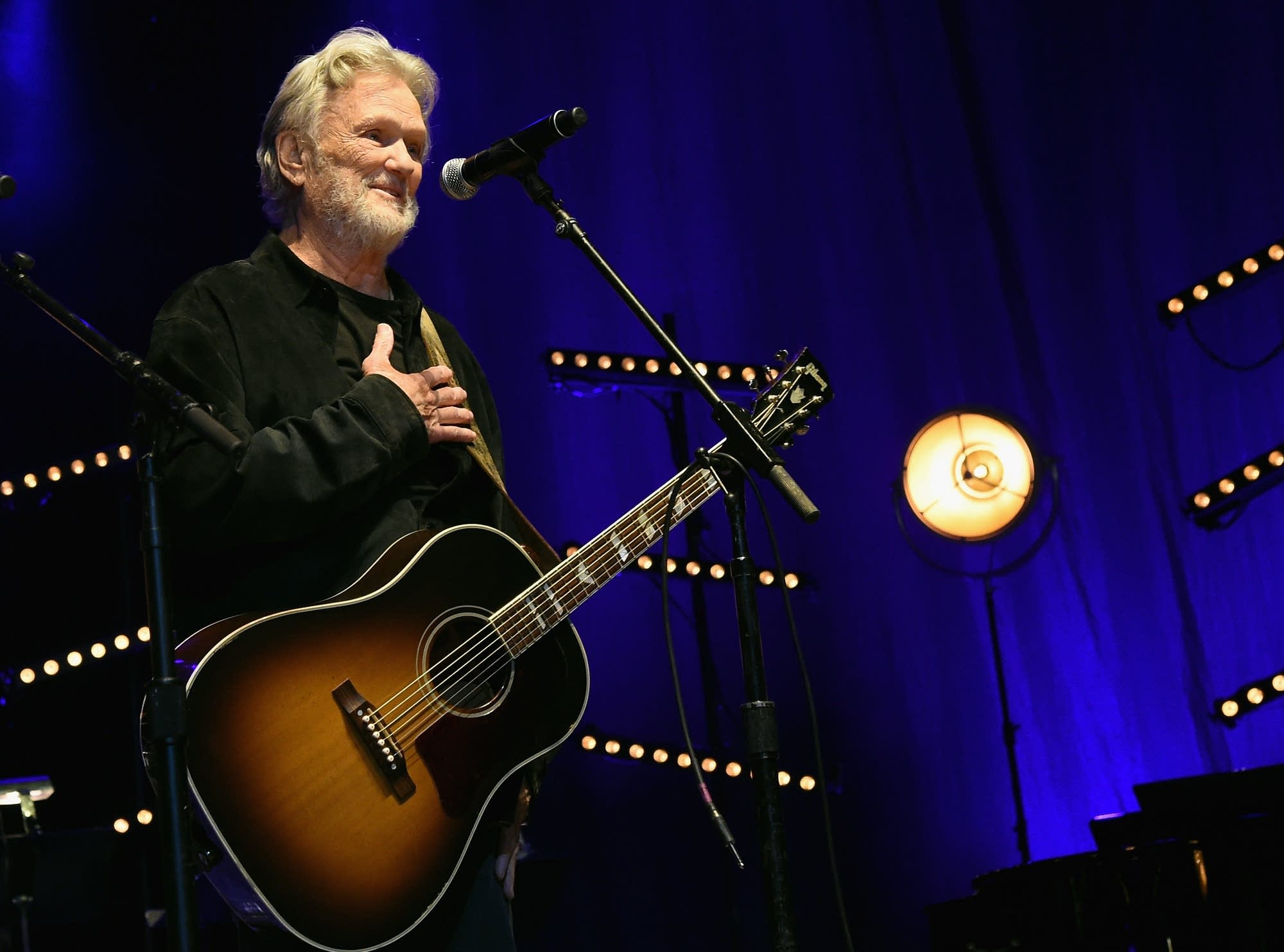 
Kris Kristofferson, called “one of the greatest songwriters of all time” by Rolling Stone, is returning to the Pantages Theatre. Kristofferson’s mark on American music is undeniable. Among his songwriting credits are “Me and Bobby McGee,” “For the Good Times,” “Sunday Mornin’ Comin’ Down,” and “Help Me Make It Through the Night.” Kristofferson joined fellow country artists Waylon Jennings, Willie Nelson and Johnny Cash in 1985 to form the country music supergroup The Highwaymen, and formed a key creative force in the Outlaw country music movement that eschewed the Nashville music machine in favor of independent songwriting and producing. In 2004, Kristofferson was inducted into the Country Music Hall of Fame. He is also known for his starring roles in Alice Doesn’t Live Here Anymore, Heaven’s Gate, Blade and A Star Is Born, the latter of which earned him a Golden Globe Award for Best Actor.

The Strangers are best known as Merle Haggard’s renowned back-up band. The band consists of the original co-founding member Norman Hamlet, as well as Haggard’s children Dana and Ben.