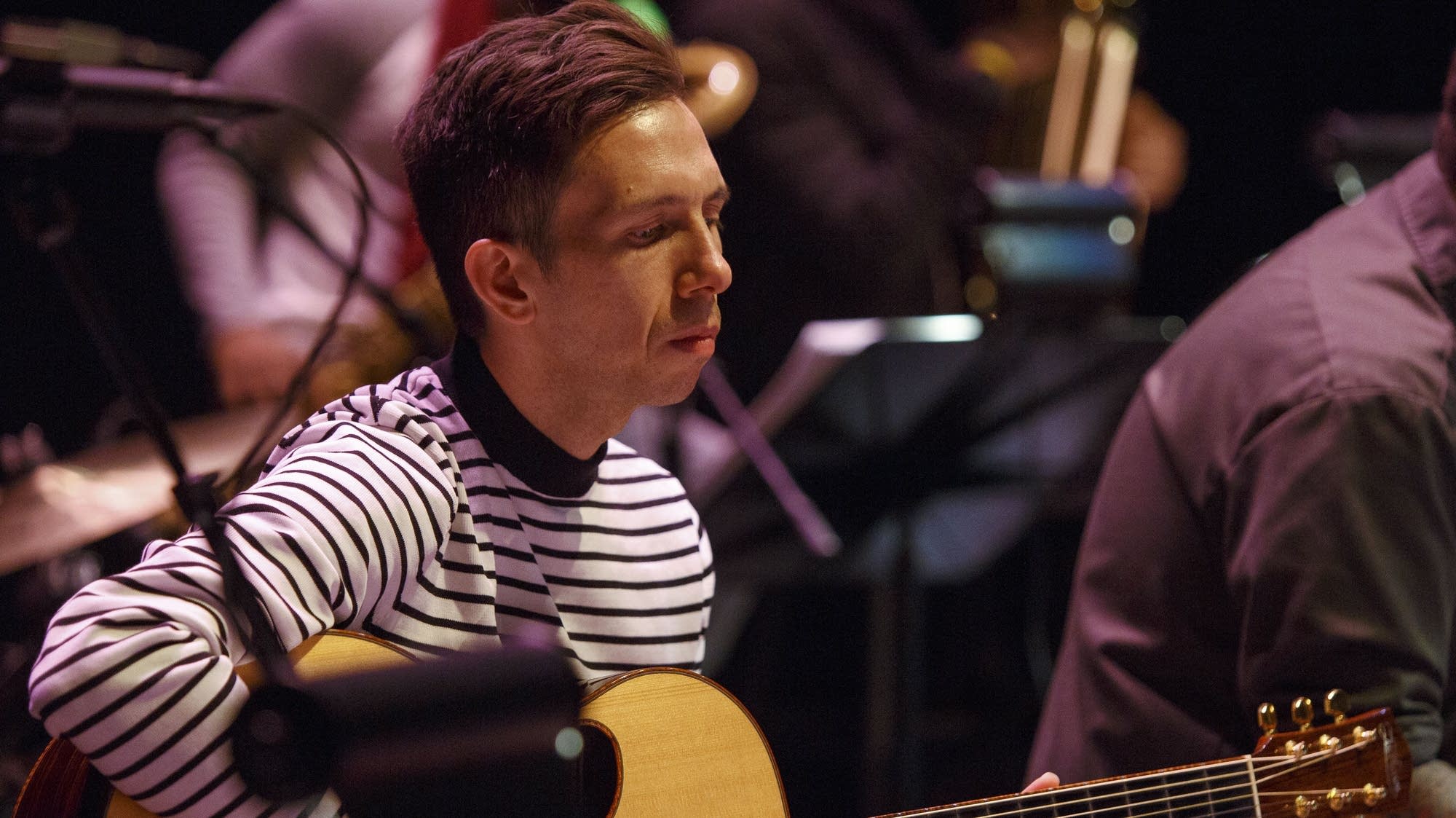 Music motivates at the most primal level. You instinctually hum a tune in order to get pumped up in the morning, for fuel on the treadmill, to soundtrack your commute, or as the pre-game to a big night out. As much as he treasures his roles as a guitarist, composer, and producer, Cory Wong fashions himself “a hype man,” first and foremost. Living up to this classification, he slings a Stratocaster and hurls “dad jokes” from the stage with the same panache, poise, and power.

Antwaun Stanley is an American R&B singer and songwriter based in Ann Arbor, Michigan. Growing up in Flint, he began singing at age 3 and took part in talent competitions including the Queen Latifah Show and Showtime at the Apollo. He signed with Bajada records, an independent record label, and studied at the University of Michigan.