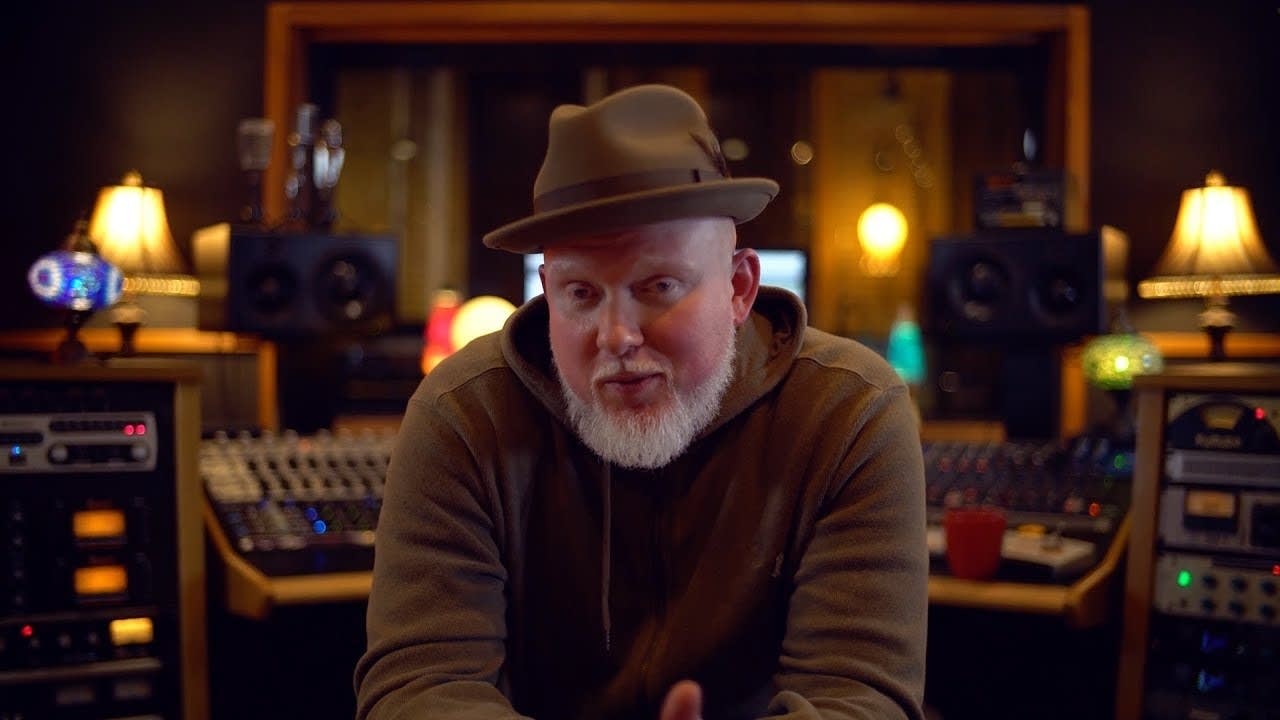 Over the past 17 years, Brother Ali has earned wide critical acclaim for his deeply personal, socially conscious, and inspiring brand of hip-hop. Under Rhymesayers Entertainment, he’s unleashed a series of lauded projects, establishing himself as one of the most respected independent voices in music. The latest chapter in that celebrated journey is All the Beauty in This Whole Life, a 15-track collection produced entirely by Atmosphere’s Anthony “Ant” Davis

Evidence released Weather Or Not, his third full-length solo album on January 26, 2018 via Rhymesayers Entertainment. The project features the viral hit “Throw It All Away,” for which the Stephen Vanasco-directed video has logged more than 4.2 million views.

Nur-D (noun) : What happens when you take a comic book enthusiast, pro wrestling mark, and over all geeky individual and throw him in a Rap cypher.

Twin Cities native, 1/4 of the amazing and highly revered DJ collective Get Cryphy, and tour DJ for Brother Ali & MaLLy. LAST WORD aka 2Planez has performed all over the world in countless shows and rocked festivals for over 10 years. Aside from his impressive resume and list of accolades as a DJ, LAST WORD is equally a great producer known for his experimental, unorthodox and progressive sound.