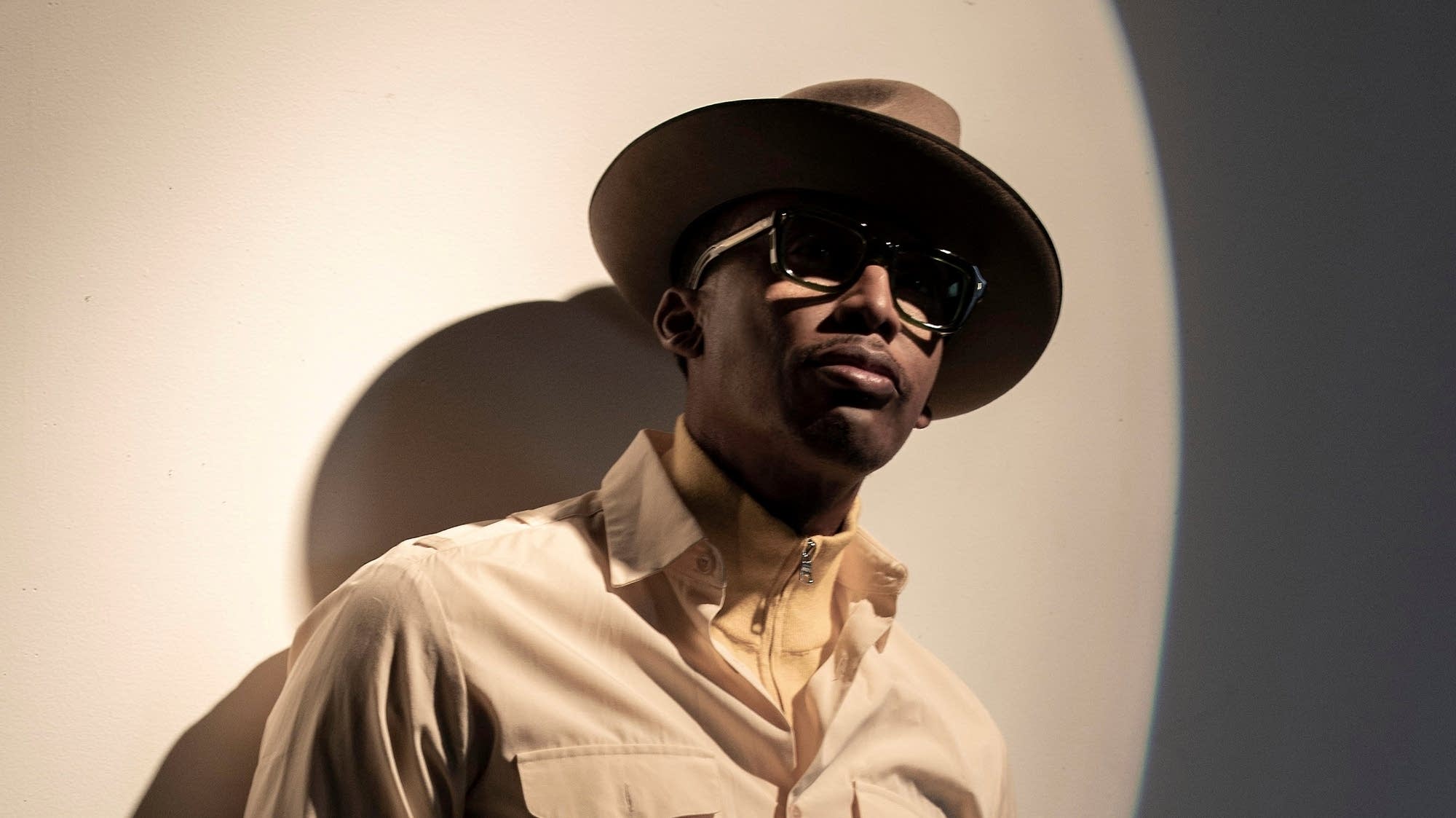 
Raphael Saadiq is a Grammy Award winning musician, songwriter and go- to collaborator/producer for some of the biggest names in R&B. Solange Knowles, John Legend, Mary J. Blige, D’Angelo, Ne-Yo and Miguel are among the many artists who turn to Saadiq for his deep musicality, contemporary creative vision and encyclopedic knowledge of timeless pop music.

Born in Oakland, Calif., Raphael grew up singing gospel music in the church and started playing bass guitar at the age of six. On the strength of the musical and stage training he received at Castlemont High School, Saadiq auditioned for Sheila E and landed a spot in her band which supported Prince on his 1986 Parade world tour.

After honing his chops on the road, Saadiq returned to Oakland and formed the group Tony! Toni! Toné! with his brother D’Wayne Wiggins and cousin Timothy Riley. The trio went on to enjoy considerable success on radio and MTV in the late ‘80s and early ‘90s, racking up several hits including “If I Had No Loot,” “Feels Good,” “Anniversary” and the iconic “It Never Rains (In Southern California).”

Following four albums with Tony! Toni! Toné!, Saadiq formed the urban supergroup Lucy Pearl in 1999 along with Ali Shaheed Muhammad from A Tribe Called Quest and Dawn Robinson from En Vogue, yielding Dance Tonight. His solo career kicked off with 2002’s Instant Vintage and 2004’s Ray Ray. Critics began taking special notice with the release of his 2008 homage to Motown and Philly soul, The Way I See It, and it’s follow-up, Stone Rollin’ (2011), which landed on many year-end Top Ten best albums lists.

Consequence of Sound spoke for many critics in their review, writing, “Saadiq [is] a true soul master” who “revitalizes the...genre by taking nearly every step he can to create an almost flawless record.” Saadiq’s on-stage performances garner equal praise. NPR called his SXSW appearance in support of Stone Rollin’ “a full-blown soul revue....When a guy this cool exerts this much effort, it’s a joy to behold.”

While his solo career thrived, Saadiq honed his craft as a producer, working with a wide range of artists, including Snoop Dogg, Little Dragon, Erykah Badu and Stevie Wonder. He remains a true musician’s musician, with Justin Timberlake, Elton John, Mick Jagger and Lady Gaga among the many superstars who tapped him to play bass or guitar on high-profile projects, including Gaga’s memorable David Bowie tribute at the 2016 Grammy Awards. He co-wrote career-defining hits for D’Angelo (“Untitled (How Does It Feel)”) and Solange (“Cranes in the Sky”), and his compositions have been covered, sampled or referenced by everyone from Ed Sheeran to Drake.

In 2012, Saadiq was named to Time magazine’s 100 Most Influential People list and in 2017, he received an Academy Award nomination in the category of Best Original Song for “Mighty River” from the film Mudbound, which he co-wrote with Mary J. Blige. On television, Saadiq is the composer in residence for Issa Rae’s hit HBO show, Insecure. His highly anticipated next solo album, Jimmy Lee, was released in August 2019.

The Current is delighted to offer you a chance to win free passes to this show. Two lucky winners' names will be drawn, and each will win two (2) guest-list spots to see Raphael Saadiq perform at First Avenue in Minneapolis on Saturday, Feb. 22. Winners' names will be held at the box office the night of the show.

This giveaway is now closed. Congratulations to the lucky winners!