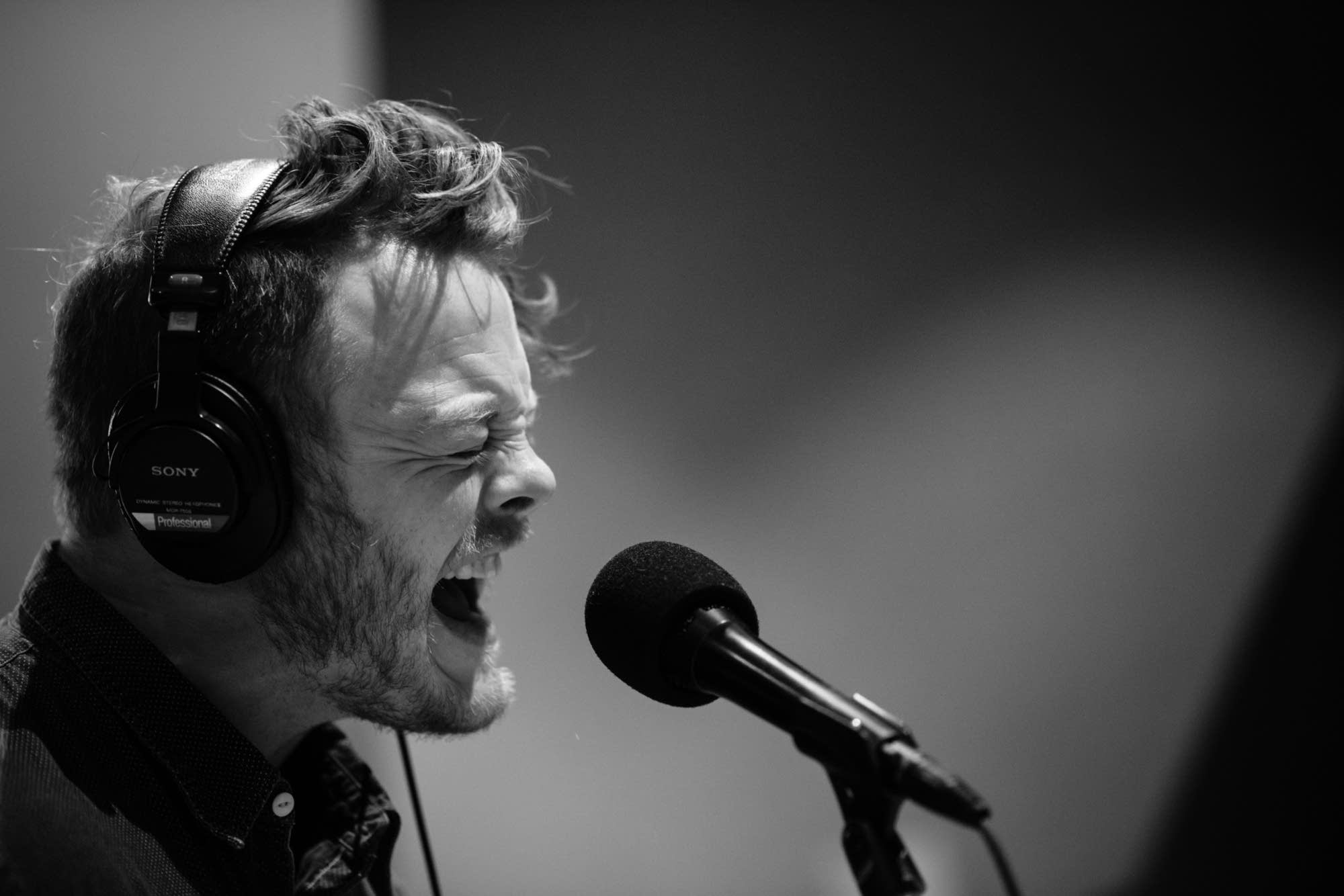 
When creating the follow-up to 2014’s cherished Then Came The Morning, the band confronted — and ultimately overcame — a host of personal obstacles: not only did all the members and their respective families work through a relocation from New York City to Nashville, but on the day they were to begin recording the album Elmquist entered a rehab facility for issues stemming from alcohol abuse. “There’s a thousand different ways this could have gone down but it’s the way it did,” says Elmquist, says the tumultuous experience helped “put what we’re doing in perspective.” “I got to see the love and friendship we have for each other in action. I’m thankful.”

“Our band was the receiver of a lot of grace and kindness from the music community,” Williams adds, citing peers and industry folks offering words of encouragement as well as the non-profit MusicCares greatly aiding in the costs of the guitarist’s treatment.

Elmquist’s situation presented a logistical challenge for the band — they now had nine days to record instead of the pre-planned 20. But as Pipkin notes, the sacrifice “paled in comparison to what we have with each other. Without our friendships we don’t have anything,” she says. “That’s the reason we do this. To forge ahead without taking care of each other doesn’t work. We wouldn’t be able to do what we do.”

Working with the notoriously no-nonsense Cobb (Chris Stapleton, Sturgill Simpson, Jason Isbell), was a richly rewarding process. It was also one that helped the band kick out the jams in short order. “There’s no real bells and whistles,” Elmquist recalls of Cobb’s no-frills recording process. “You go practice a song, play it, record it and put it on a record.”

The results are stunning: from the orchestral, uplifting “May You Be Well,” to “Long Way To Go,” a beatific piano-anchored ballad Elmquist wrote while in rehab; and “Between The Lines,” a harmony-drenched sing-along Williams says acts as both a letter to Elmquist and an exploration of the push-pull of drawing art from pain.

“There’s this lie that the only good and worthy art that can be made has to come from tragedy and darkness,” Williams offers. “And I get it. But it doesn’t only have to come from that. It can also come from joy and gratitude.”

And that’s exactly what The Lone Bellow is full of as they look to the future. The band kicks off an extensive tour on September 21st with Central Park’s Summerstage supporting The Head and the Heart. And as they crisscross North America they’ll have a new member in tow. “‘How early is too early to teach a child how to tune guitars?’” Pipkin, whose newborn son will be joining them on the road, asks with a laugh. “It’s going to be really exciting and different.”

Williams seems nothing short of in awe of where life has taken him and his band. The process that led to Storm, the forthcoming tour, the deepening of bonds with his band mates -- it all adds up to The Lone Bellow “becoming even more like family,” he says. “I just love being able to have that opportunity with these friends.

The singer pauses, and with a supreme sense of contentment in his voice, notes proudly of his band mates: “They’re pretty good musicians. But they’re truly amazing people.”