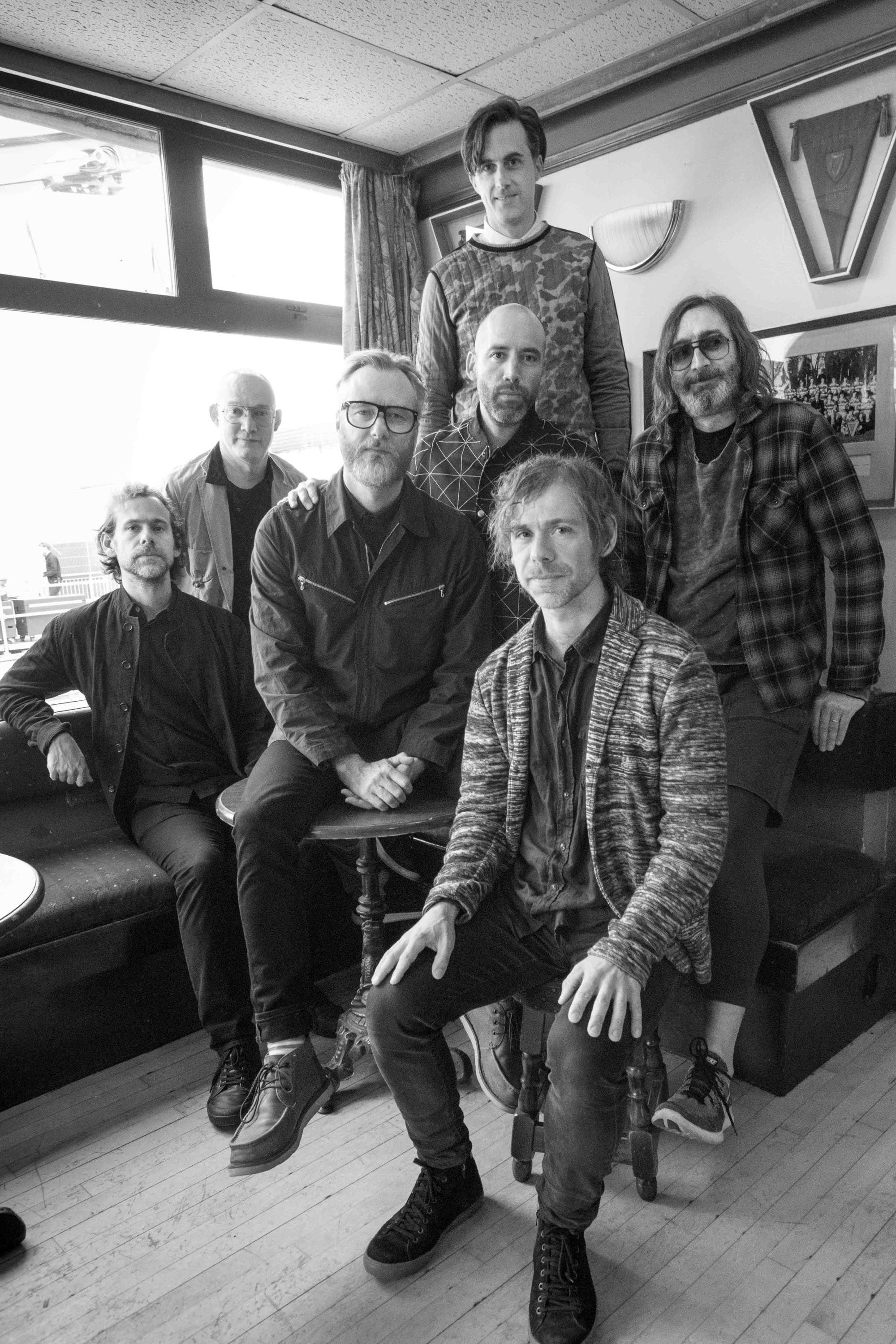 
During their 16-year career The National have sold over 1.7 million albums worldwide and have established themselves as mainstays of arenas and festivals with sold-out performances and headlining slots around the world. Their most recent album and accompanying film ‘I Am Easy To Find’ was met with critical acclaim, and 2017’s ‘Sleep Well Beast’ won Best Alternative Music Album at the Grammy Awards and achieved #1's in the UK, Ireland, Portugal and Canada. Both individually and collectively The National’s members have been involved in countless artistic, charitable and socio-political pursuits. The National consists of Matt Berninger (vocals) fronting two pairs of brothers: Aaron (guitar, bass, piano) and Bryce Dessner (guitar, piano), and Scott (bass, guitar) and Bryan Devendorf (drums).

Tickets go on sale to the public on Friday, February 21.