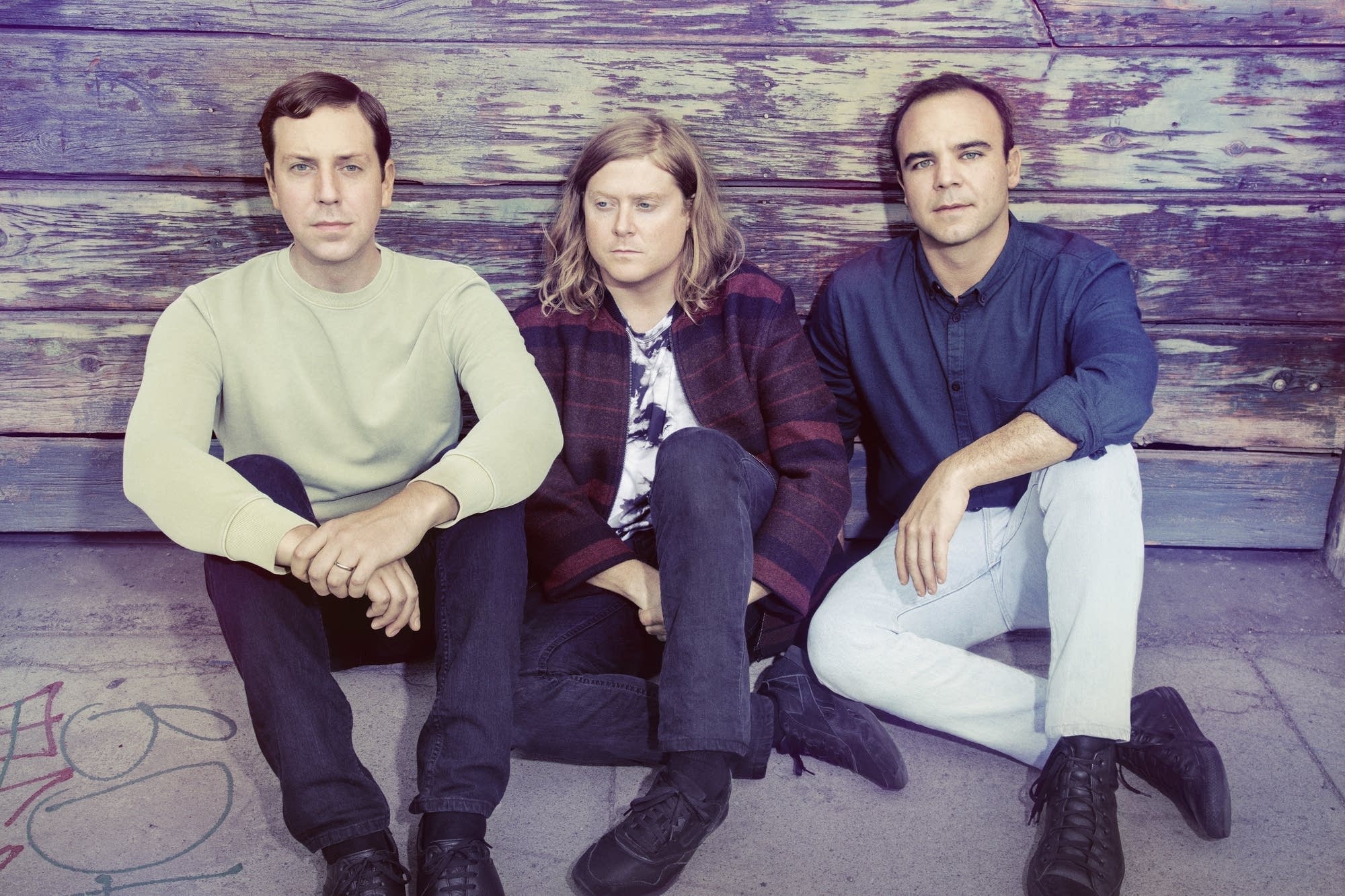 
On October 9, the same day they release their new album As Long As You Are, Future Islands will be exclusively live-streaming a very special show from their hometown of Baltimore. Their only show of 2020, this will be the only time this year to see the band on stage playing tracks off of the new album (as well as some classics).

As Long As You Are also signals a new era for Future Islands. Drummer Mike Lowry officially joins as a fully-fledged member and songwriter bolstering the founding trio of William Cashion, Samuel T Herring, and Gerrit Whelmers. Together, the four-piece took on official production duties for the first time, co-producing As Long As You Are with engineer Steve Wright at his Wrightway Studios in Baltimore. Musically, their brand of new wave synth-pop full of bright melodies and heavenly choruses is as euphoric and uninhibitedly joyful as anything the band has done in their 14-year career.