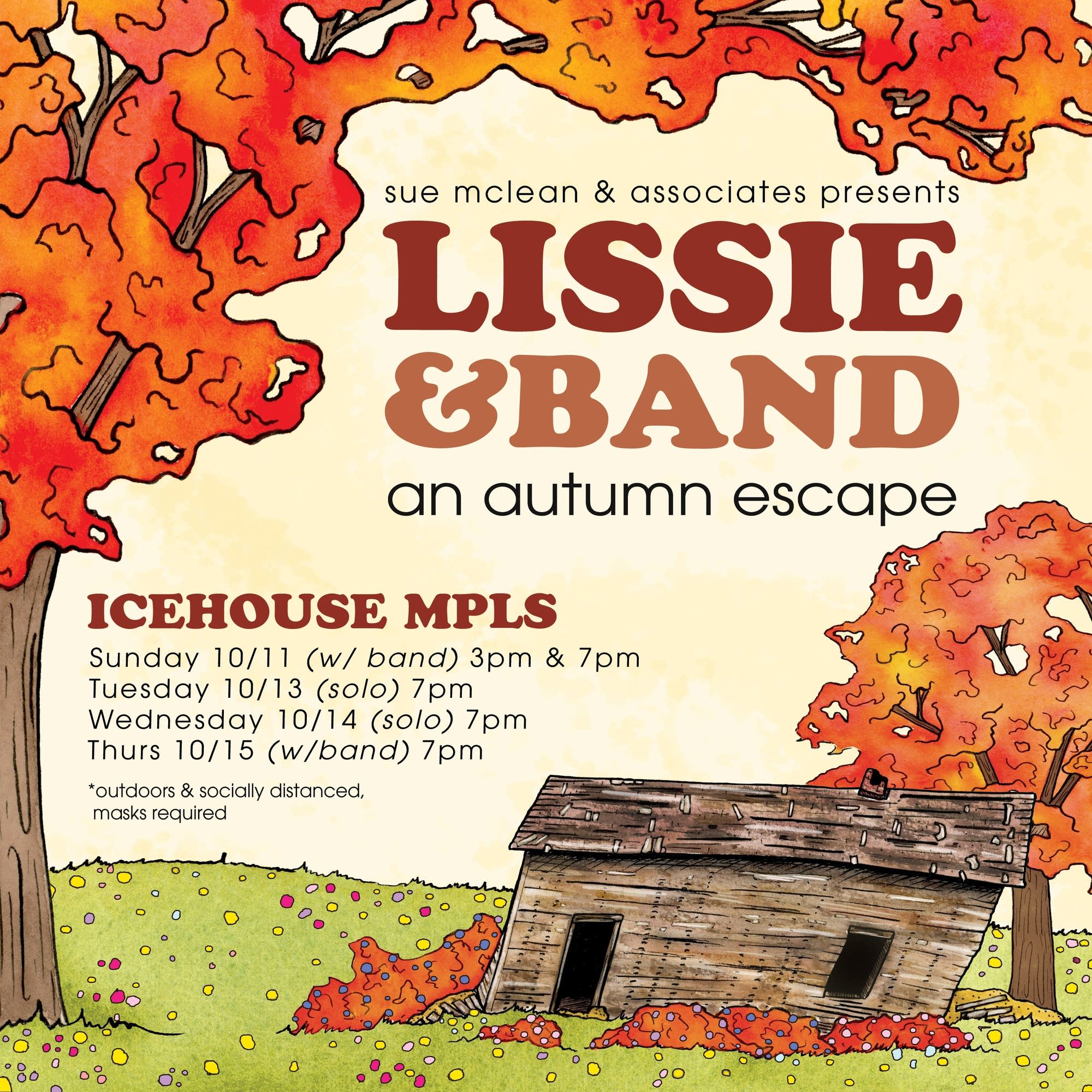 We appreciate you purchasing a ticket and wanting to come and support live music. Moreover, we appreciate your patience as we navigate these weird times. Due to the very limited capacity, we are suggesting a food and beverage minimum of (2) drinks or a plate of food purchased by each guest. This is not required; however, this what allows icehouse to stay afloat and continue to host shows. While we appreciate the purchase of the base cover charge, that money simply covers the cost to put the show on and pay the artists. We still need to cover the cost of our great staff and keep our lights on. We hope the community will continue to value what Icehouse uniquely provides, and show us some love so we can make it to the other side of this together!c Please click the link below to pre-purchase a food and beverage credit to be used the night of show and during any subsequent visit. If you are not able to purchase this in advance, we still look forward to seeing you at the show and hope you consider this when attending show. Thank you for your consideration.

Enter via the patio

Wear your YOUR MASKS!

Lissie grew up in Rock Island, Illinois, near the Mississippi River, speaking her mind and writing songs from an early age. Fans first fell in love with her sun-and-tequila-soaked voice from her five-song EP Why You Runnin', produced by Bill Reynolds of Band of Horses, which was ranked among the Eight Most Auspicious Musical Debuts by Paste. Lissie's full-length debut, Catching A Tiger was released in 2010. Paste Magazine named her Best New Solo Artist, VH1 tapped her as a "You Oughta Know” artist and she received a Q Awards nomination for Best Breakthrough Artist. Scads of festival performances, tour dates, television appearances and film/TV song placements followed. Along the way, Lissie also released a live CD/DVD of her sold-out show at London's Shepherd's Bush, and racked up millions of cumulative views for her live videos of songs like Lady Gaga's "Bad Romance," Kid Cudi's "Pursuit Of Happiness" and Metallica's "Nothing Else Matters" — songs that appear on her five-song 2011 EP Covered Up With Flowers.

Back to Forever, the album after Lissie's 2010 debut, was followed by My Wild West in 2016 which peaked #1 on the Billboard Heatseekers chart and Top 10 on the Independent Album chart. After releasing her stunning top 10 record ‘Castles’ in 2018, Lissie returned earlier in 2019 with ‘When I’m Alone: The Piano Retrospective’- an evocative collection reinterpreting songs from her first decade in music. Lissie also appeared in the most recent season of David Lynch’s Twin Peaks with NME saying of her “intense” performance: “Closing the episode with the Stevie Nicks-esque ‘Wild West,’ Rock Island’s most exciting troubadour more than earned her Lynch-commissioned screen time.”