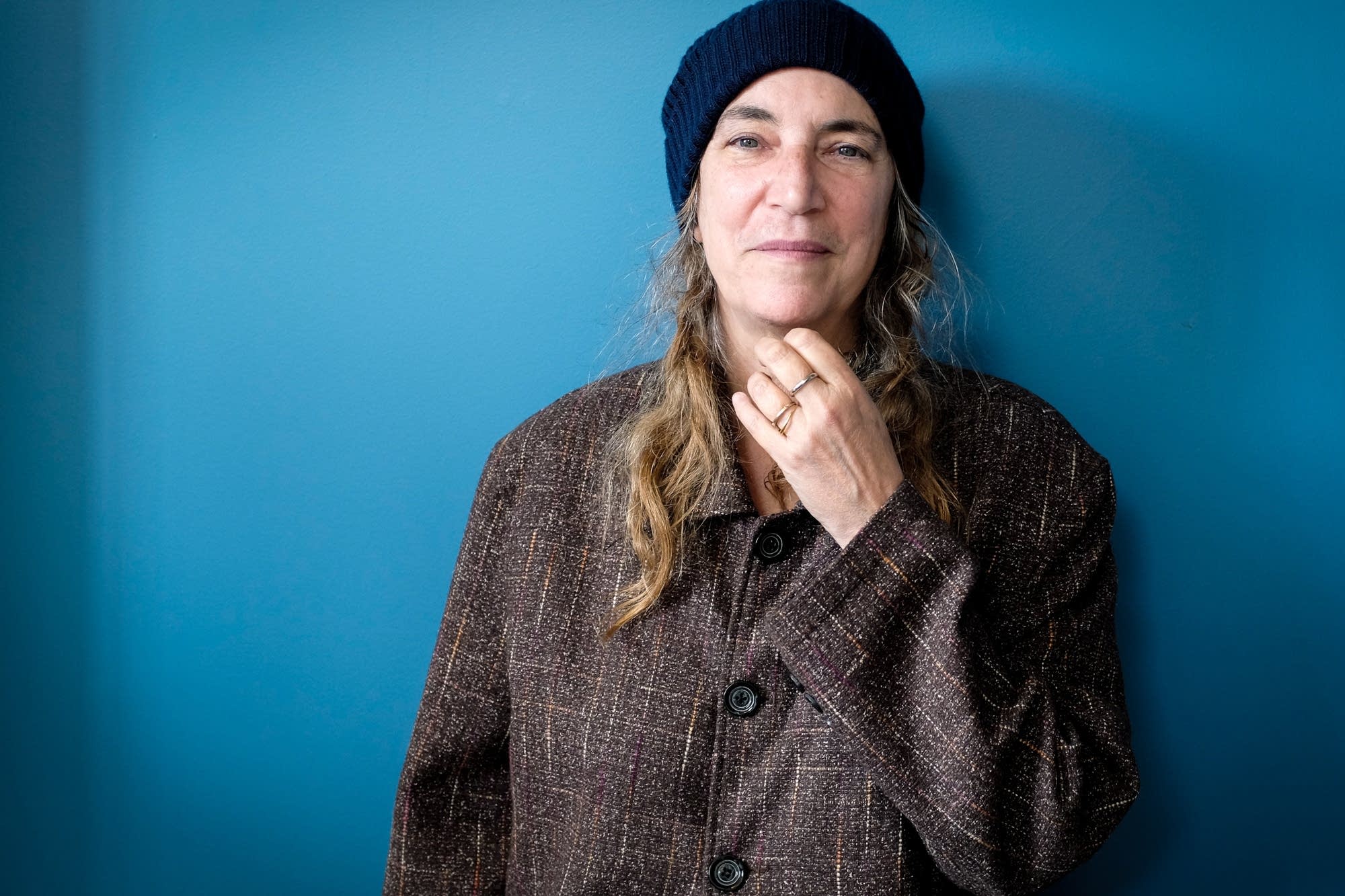 
In 1975, rock and roll caught a glimpse of what lay ahead when Patti Smith—a bohemian new york poet and punk-rock artiste—released her debut album, Horses. Its inspired garage-band amateurism flew in the face of increasingly slick rock production values. Smith’s lyrics were street poetry that nodded toward Beat Generation and French symbolist poets, as well as literate rockers like Jim Morrison and Lou Reed.

Horses arrived at a time when rock and roll needed a jolt from its unadventurous rut and upwardly mobile arena-rock pretensions. John Cale’s arty, unretouched production gave the album the feeling of a raw musical chiaroscuro. The opening lines of the first track, “Gloria,” found Smith intoning a seeming heresy: “Jesus died for somebody’s sins, but not mine.” Horses contained vivid, disturbing imagery that poured from Smith in impassioned torrents (“Land,” “Birdland”). The musicians proudly flaunted a garage-rock aesthetic, while Smith sang with the delirious release of an inspired amateur who knew her voice conveyed more honest passion than any note-perfect rock professional.

Smith was born in Chicago and grew up in southern New Jersey, where she worked a factory job, studied to be a teacher and plotted her escape from an uneventful life via poetry and rock and roll. She fled to New York in 1967, where she worked in bookstores, wrote poetry and hooked up with such fellow art-boho misfits as photographer Robert Mapplethorpe, playwright Sam Sheppard and music scribe Lenny Kaye. (Smith herself would try her hand at rock journalism, writing for such magazines as Creem and Rolling Stone.) Smith and Kaye brought street poetry and rock guitar together at a memorable 1971 reading in New York. Such events sewed the seeds for the Patti Smith Group, which formalized their union of poetry and rock with a nearly two-month house gig at CBGB in early 1974.

Smith has stated that her intention during those formative years “was merely to kick a little life into what I perceived as a dead poetry scene. I was trying to kick poetry in the ass.” She was no less provocative when it came to the rock scene, which she felt was dying on the vine. “I seriously worried that I was seeing the decline of rock and roll,” she explained. “My design was to shake things up, to motivate people and bring a different type of work ethic back to rock and roll.”