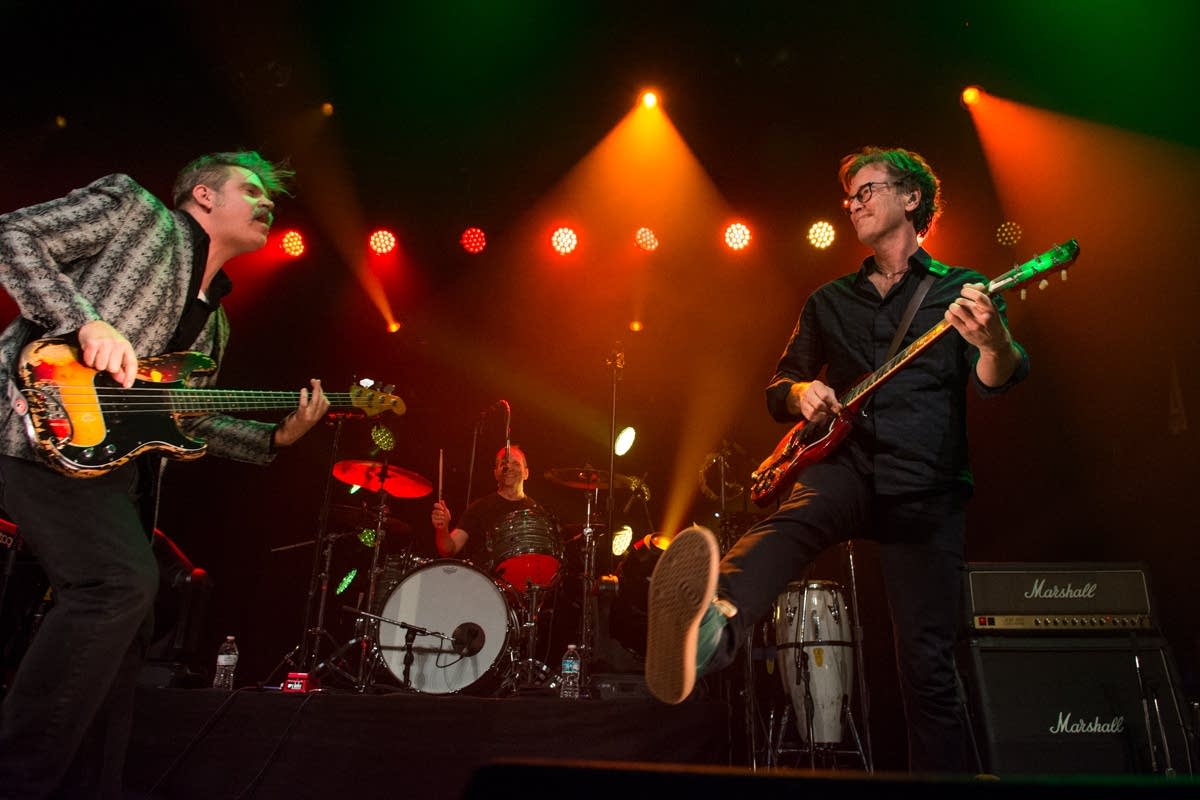 
After the breakup of Trip Shakespeare, Minneapolis natives Dan Wilson and John Munson teamed up with drummer Jacob Slichter to form Semisonic in 1993. Trip Shakespeare had spent years amassing a loyal audience with artistic harmonies and unexpected guitar counterpoints, but bandleader Dan Wilson took Semisonic in an entirely different direction, embracing a tightly crafted sound that proved to be more appetizing to mainstream audiences.

About Chemistry, the band's third album, was issued in early 2001 and yielded additional U.K. hits, but the record failed to maintain the group's popularity in America. Semisonic wrapped up the year by contributing "Over My Head" to the soundtrack for Summer Catch, a baseball-themed teen flick, and covering Wings' "Jet" for a Paul McCartney tribute CD entitled Listen to What the Man Said. Dan Wilson also took time out to lay the brickwork for his solo material, playing a slew of dates around the Midwest, while his brother Matt hooked up with John Munson to form the Flops. As these side projects mounted, Semisonic went on indefinite hiatus in late 2001.