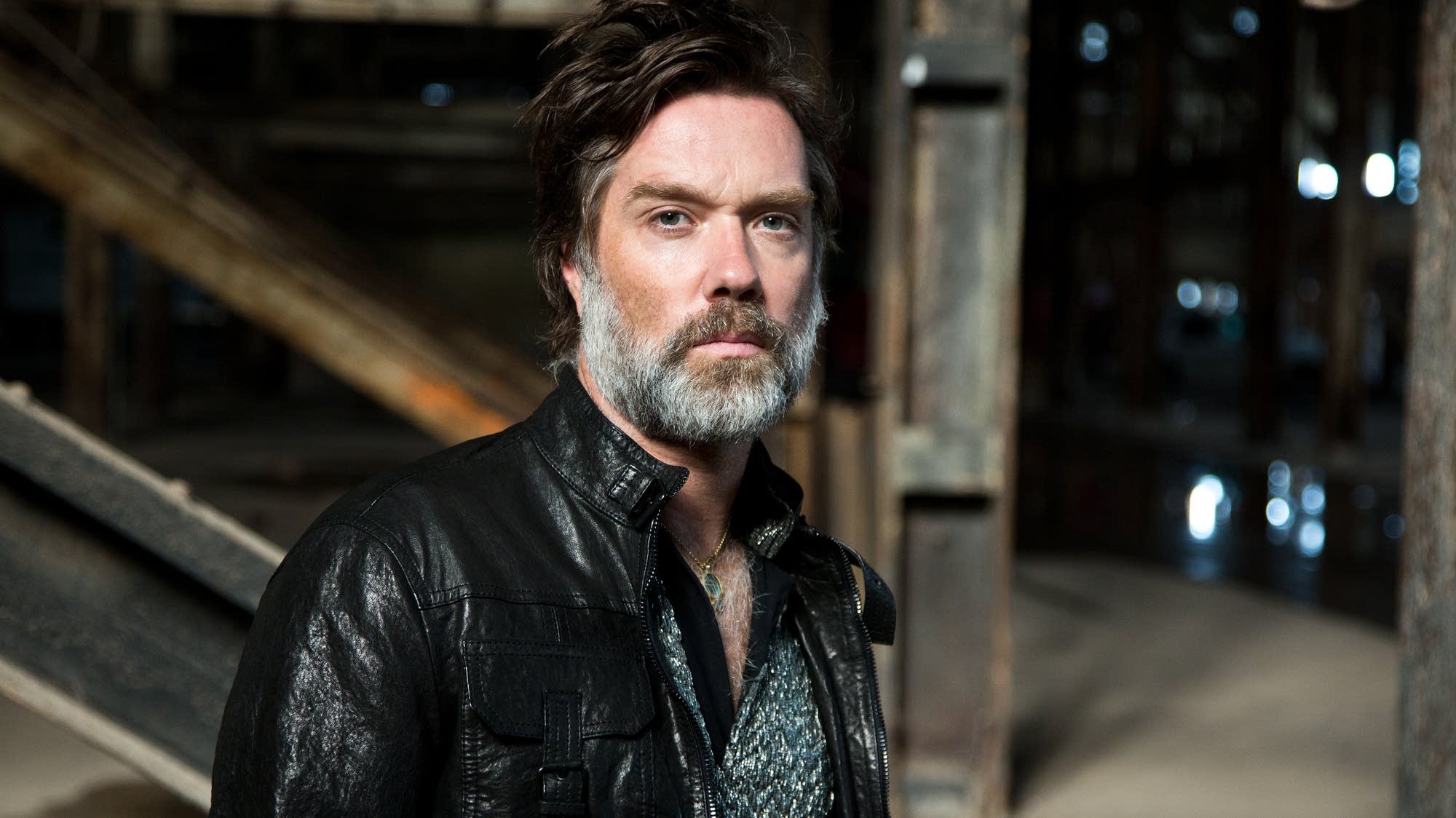 
Praised by the New York Times for his “genuine originality,” Rufus Wainwright has established himself as one of the great male vocalists and songwriters of his generation. The New York-born, Montreal-raised singer songwriter has released seven studio albums, three DVDs, and three live albums, including the fantastic Grammy nominated Rufus Does Judy at Carnegie Hall, which captured his celebrated Judy Garland tribute performance at the London Palladium in 2007, and the album Release The Stars which went Gold in Canada and the U.K.

Wainwright has received Juno Awards for Best Alternative Album in 1999 and 2002 for Rufus Wainwright and Poses, respectively, and nominations for his albums Want Two (2005) and Release the Stars (2008). He was nominated for Songwriter of the Year in 2008 for his Release the Stars album. He also composed the original music for choreographer Stephen Petronio’s work BLOOM which has toured across the country.

Imperial Recordings is excited to announce the release of José González'snew record, Vestiges & Claws. The album, his first in seven years, is out on February 17 and was produced by González in his home as well as Svenska Grammofonstudion, both in Gothenburg, Sweden. It consists of years’ worth of musical sketches that in other hands might naturally sprawl wildly in sound and style, but on Vestiges & Claws González has created a collection of songs that cohere just about perfectly, ensuring his position as one of the most important artists of his generation.

Tickets go on sale to the public on Friday, May 7 at 10 a.m. Sign up for Cross Currents to get access to a special presale on Thursday, May 6. ​ ​