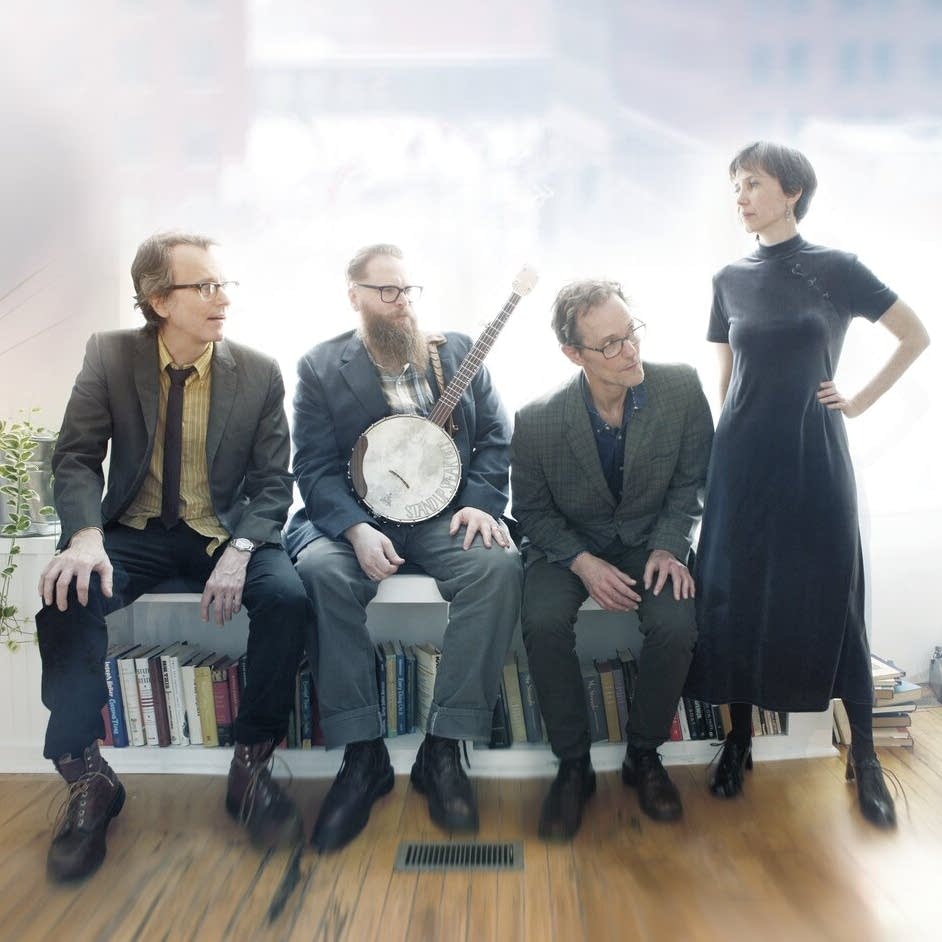 
The Parkway is pleased to celebrate "When I was a writer," the full-length debut album from former Trip Shakespeare leader Matt Wilson's latest project, Matt Wilson & His Orchestra. This very special evening begins with a set from Minneapolis chamber pop ensemble, The Starfolk. (This event has been rescheduled from an earlier date.)