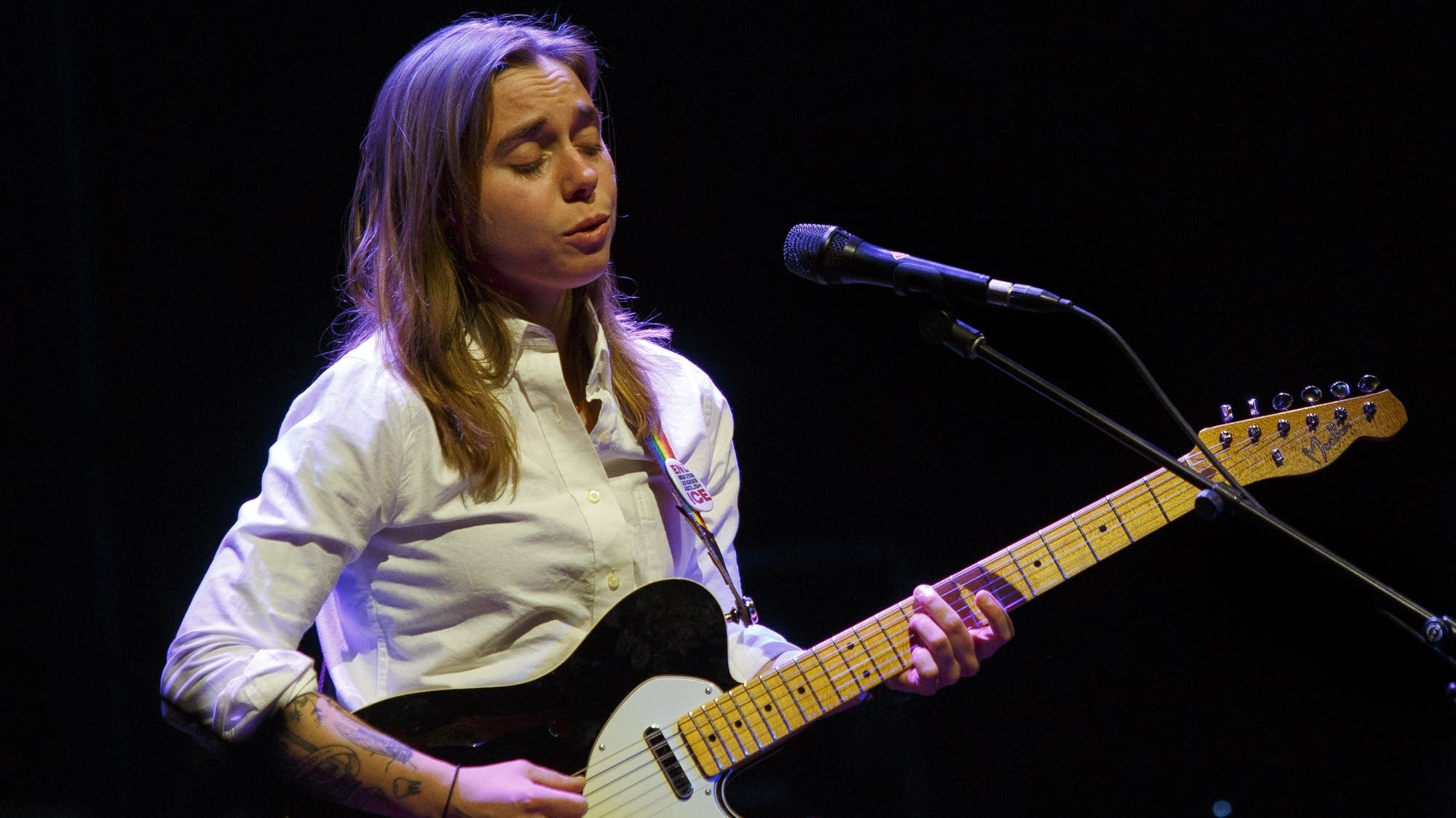 
If you are lucky enough to have a future where the present anxieties of distance become romantic memories, I hope there are people who turn this album over in their hands years from now and remember the world it tumbled into. A world that, in whatever future moment exists, will likely be defined by the work people undertook and the fights people continued to show up for. But it will also be a world defined by how many of us exist on the other side of distance.

In the moment, here is a new Julien Baker album that arrives as a world comes to newly understand its relationship with touch, with distance. At the time of this writing, I shouldn’t want to run into the arms of anyone I love and miss, and yet I do. In an era of hands pressed on the glass of windows, or screen doors. An era of hands reaching back. An era where touch became an illusion. If we have been unlucky enough, our own lifetimes have prepared us for the ever-growing tapestry of aches.