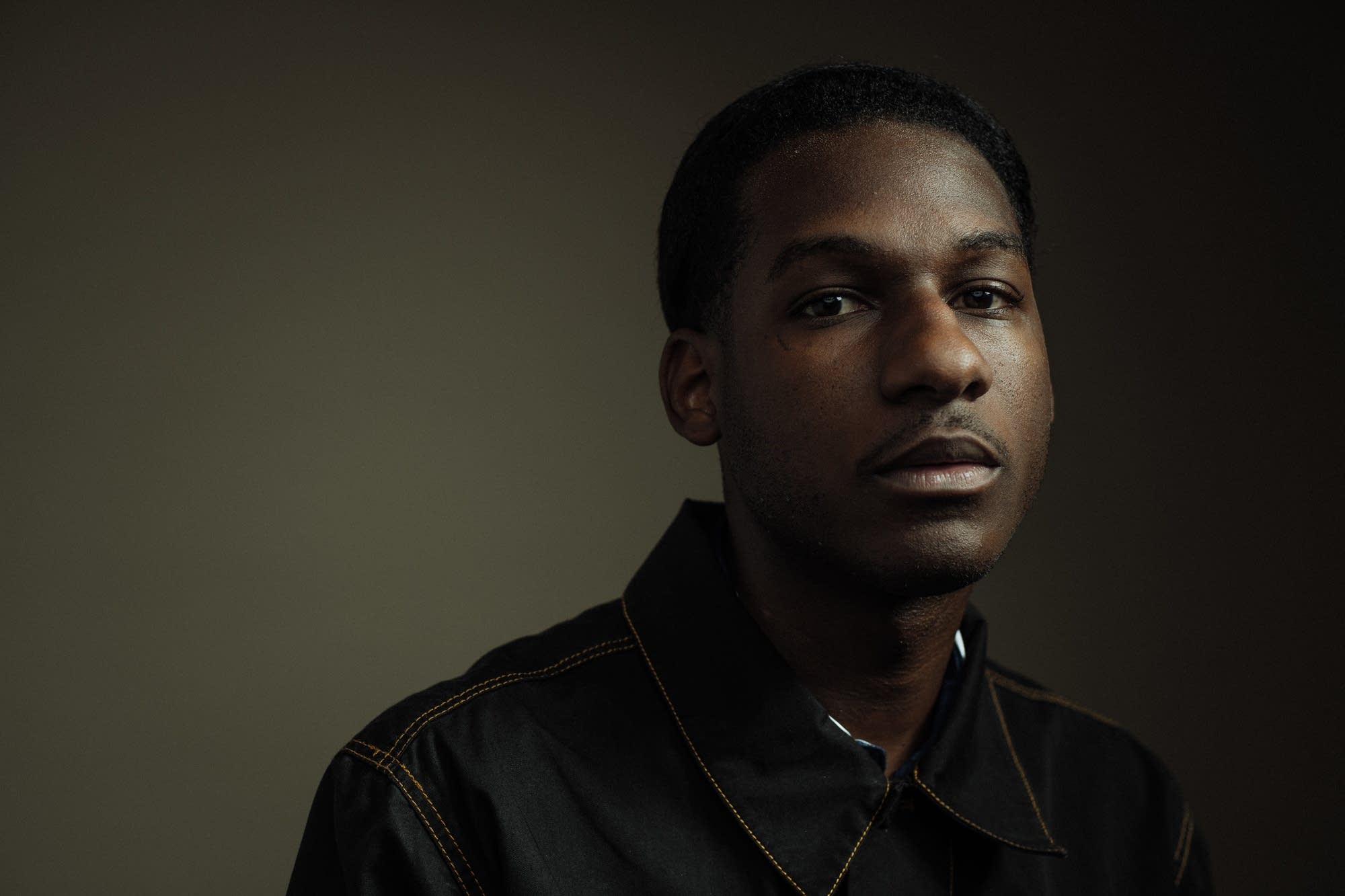 
Grammy Award-winning R&B recording artist and songwriter Leon Bridges will release his third studio album Gold-Diggers Sound on July 23, 2021. Gold-Diggers Sound, which Leon spent over two years conceptualizing, writing, and recording, features Robert Glasper, Terrace Martin, and Ink. The album has all new tracks, as well as “Sweeter,” which Leon released last year after the murder of George Floyd and ultimately performed at the Democratic National Convention. Leon launched Gold-Diggers Sound with his track “Motorbike” and its corresponding music video directed by Anderson.Paak.

Gold-Diggers Sound is an R&B album birthed from extended late nights at the Los Angeles speakeasy and studio of the same name. The album celebrates Leon’s immersive experience of creating music in the same East Hollywood room where he lived, worked and drank over the course of two years. What began as nightly all-night jam sessions where Leon and his fellow musicians could just vibe and let loose away from crowds, cameras and structured studio schedules, quickly began to form into what he realized was an album. The soulful collaboration between Leon as an artist and the space itself was so encompassing that he chose to name the album after the soon-to-be legendary complex.

Gold-Diggers Sound is the third solo from Leon Bridges in a career trajectory that saw him going from working as a dishwasher and busking on the streets of his beloved Fort Worth, TX to being signed to a major label and performing at the White House for Former President Barack Obama within a two-year span. Following the release of his Grammy Award-winning sophomore album, Good Thing, Leon issued a steady stream of music including tracks with John Mayer, Kacey Musgraves, Kiana Ledé, Lucky Daye and Noah Cyrus as well as Texas Sun, a collaboration project with fellow Texans, Khruangbin.

Tickets go on sale to the public on Friday, July 30 at 10 a.m. Sign up for Cross Currents to get access to a special presale on Thursday, July 29 at 10 a.m.