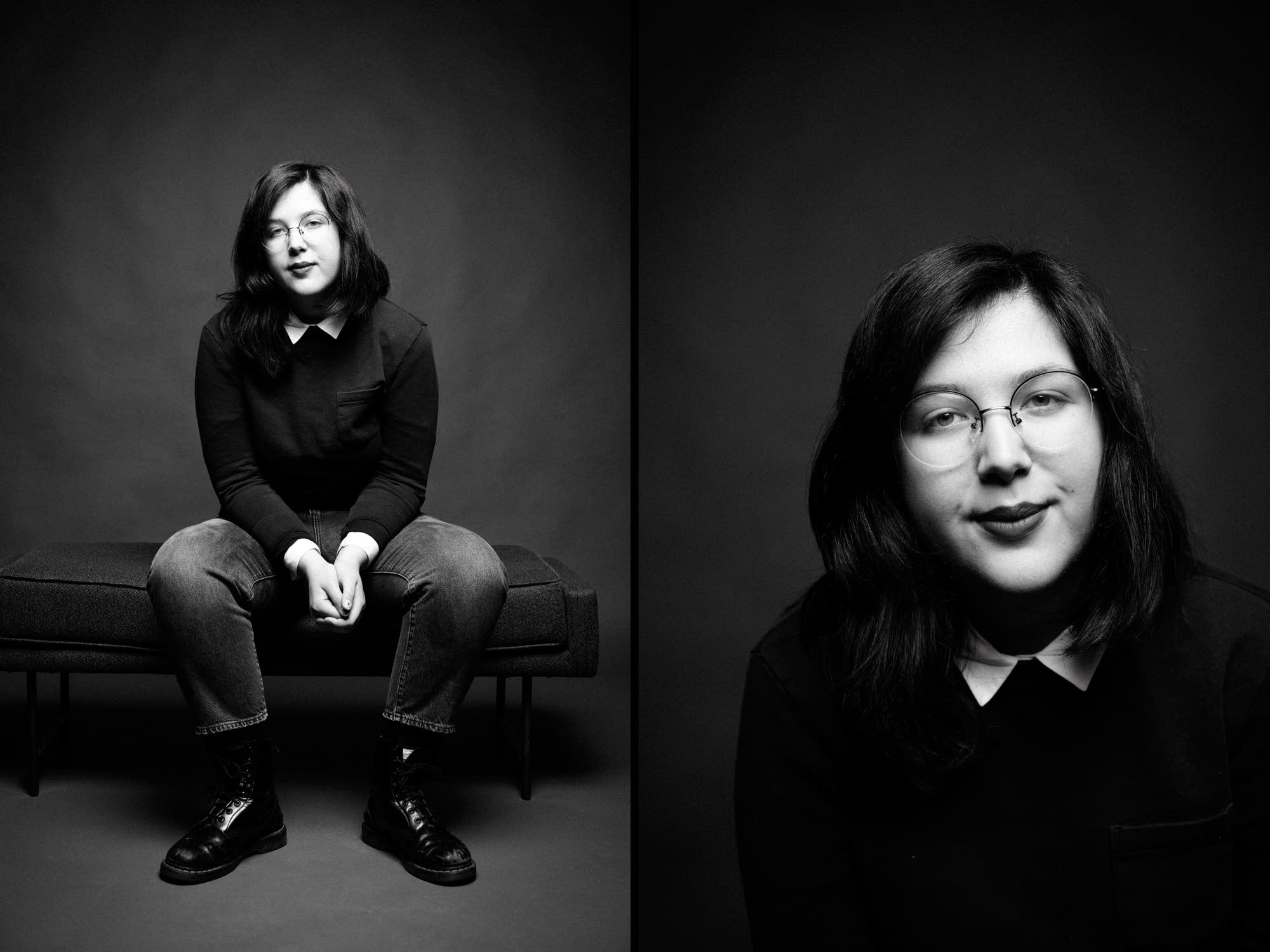 
There are a thousand truisms about home and childhood, none of them true but all of them honest. It’s natural to want to tidy those earliest memories into a story so palatable and simple that you never have to read again. A home video promises to give your memories back with a certificate of fact — but the footage isn’t the feeling. Who is just out of frame? What does the soft-focus obscure? How did the recording itself change the scene?

Some scrutinize the past and some never look back and Lucy Dacus , a lifelong writer and close reader, has long been the former sort. “The past doesn’t change,” Dacus said on a video call during that interminable winter of video calls. “Even if a memory is of a time I didn’t feel safe, there’s safety in looking at it, in its stability.”

"Tie me up." This is the ultimatum that closes "Mustang," a fiery post-punk synth-rock sprint and the second track on ​Live Forever​, the full-length debut record from D.C.-based musician and singer Bartees Strange . The dare -- "Tie me up" -- ties back to the title of the song, and the place Strange grew up: Mustang, Oklahoma, an overwhelmingly white and racist sundown town on the outskirts of Oklahoma City. In Mustang, he says, "I didn't let myself be seen. I held myself down so I could make people feel more comfortable around me." On his new record, Strange has ground that former conviction to dust, and replaced it with a new one: "'Just tie me up.' I'd rather die than not be myself again." 18+