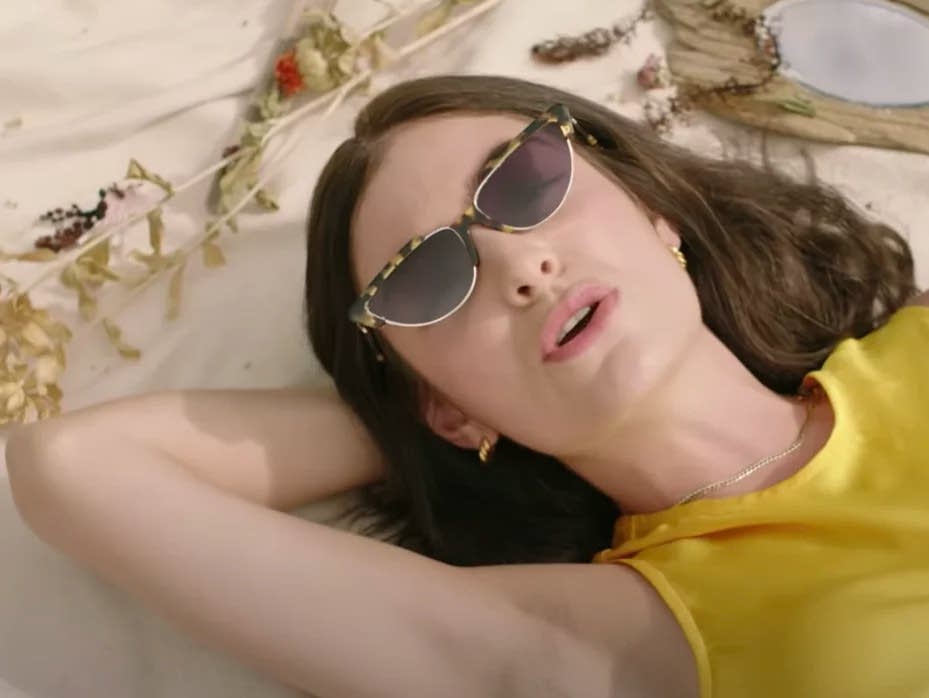 
Emerging as a fully formed enigma from her native New Zealand, Lorde tapped into an untouched well of alienation, becoming the poster child for a generation who found refuge from the eternal excess of the 2010s by submerging themselves in moody art. "Royals," the Grammy-winning hit single that made her an international phenomenon, became a genuine sensation, topping the charts around the world and being covered by elder statesmen like Bruce Springsteen and Jack White. The singer and songwriter had struck a chord, functioning as the dark corollary to the bright pop of Taylor Swift and Katy Perry, becoming an icon for teenagers who felt older than their years. Her Grammy-nominated 2013 debut Pure Heroine was an international smash, certified platinum in New Zealand, the U.S., and U.K. Four years later, her sophomore set Melodrama topped the charts in multiple countries, while receiving a Grammy nomination for Album of the Year and winning New Zealand's Album of the Year award. After another lengthy absence, Lorde returned in 2021 with her third effort, Solar Power.