South by Southwest in Austin, Texas, is a straight shot down I-35. It's a mere 18 to 20 hour van ride for Twin Cities musicians with stars in their eyes.

Minneapolis avant-garde rock group Artifact Shore is making the trip for the first time. It's one of more than 1,500 acts to get a coveted invite after submitting its music. 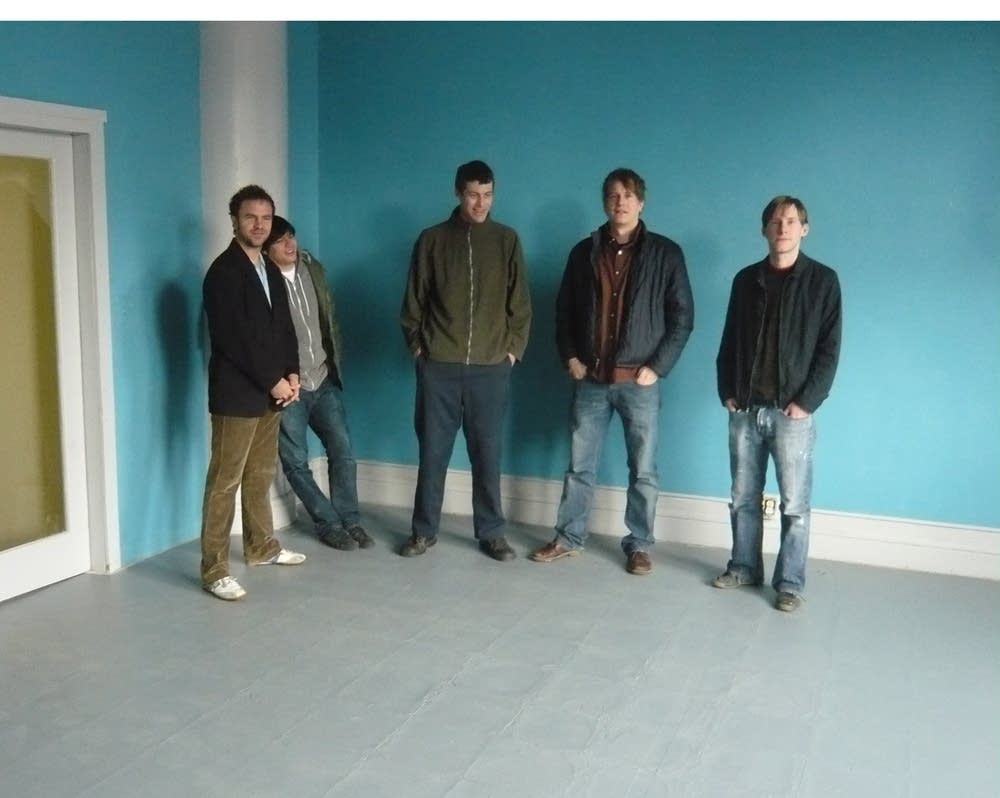 Minneapolis avant rockers Artifact Shore. The band wants to use its first trip to "South-by" to grow its audience. (Image courtesy of Artifact Shore)

The band's electronic effects man Ben Pagel has heard stories of outrageous partying at South-by. Other than that there's a lot of unknowns.

"I kind of personally don't know what to expect," Pagel said.

Pagel is sure that Artifact Shore will be playing a high profile gig supporting a well regarded Chinese art rock group called FM3.

And as Artifact Shore prepares for its first "South-by" appearance, it's also starting to get favorable national and international attention, according to Pagel.

"So maybe the name is starting to get a little momentum," Pagel said. "And I think, you know, considering we're playing with this impressive, great band too, hopefully we'll get some people at our show, and we'll just kinda keep the ball rolling."

Pagel estimates it will cost each of the band's five members about $500 to rent a van and pay for lodging in Austin. The way they look at it, if South-by is indeed spring break for the music industry, they're going to make it a vacation too. 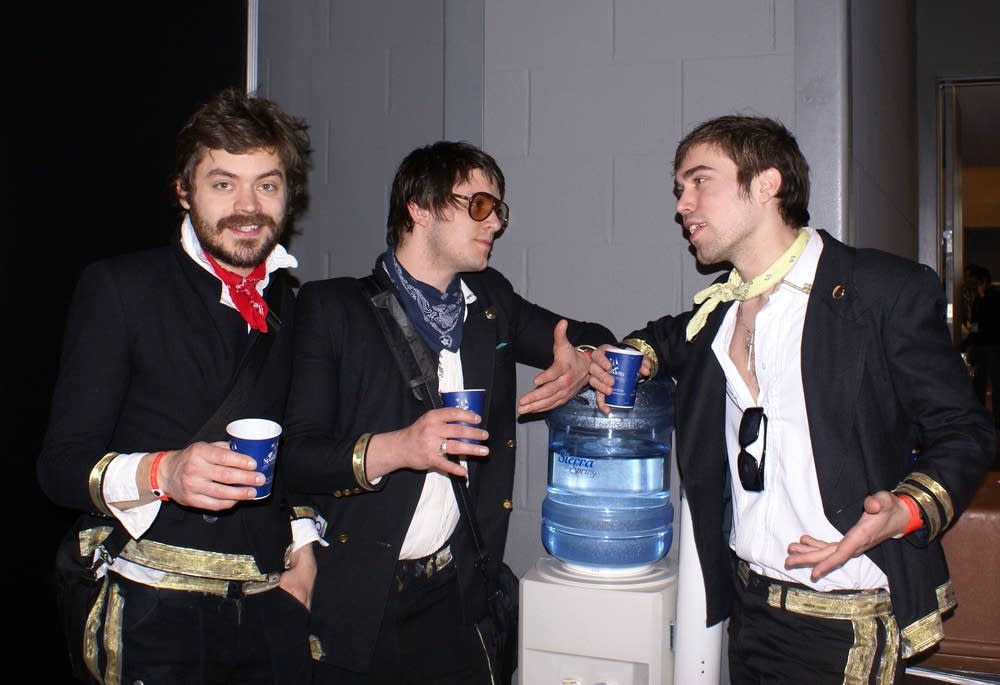 "After being there once, you kind of realize it's not a spectators festival, and it's not really so much about your performance, but it's more about the kind of networking that you do down there," Locher said. "Kissing peoples'....."

Locher decides not to finish that sentence. "You have to figure out a way to set yourself apart," he continued.

"Or else you're just gonna blend in, because between 2,000 bands, that means 8,000 rock-n-roll dudes and all of us, without shame, look exactly the same," Locher said.

Solid Gold guitarist Zach Coulter said his bandmates chose to deck themselves out "Texas style" to get noticed.

"Last year we decided to wear Mariachi suits for the whole time we were down there," Coulter said. "And we had a rule for the band that you couldn't take the suit off unless you were sleeping."

"You're supposed to be able to break out as a band down there, but you really can't unless you've already broken months before in the press."

After two years of being kind of swallowed up by the festival, Solid Gold members think they've finally got South by Southwest figured out. It also helps that they've got a new record coming out that they can put in the hands of industry types.

But they've taken on a slightly jaded view of the festival.

"You're supposed to be able to break out as a band down there, but you really can't unless you've already broken months before in the press," Matt Locher said. "We're relatively unheard around the country, so we want to go down there and we have to go down there, but like so many others things in being a band it's pretty much a waste of our time and money."

The Minneapolis record label Modern Radio is putting up its own money to create an unofficial South-by event. It worked out a deal with the Dog & Duck Pub in Austin to stage what it calls the "Minnesota Migration Party."

As Modern Radio owner Tom Loftus somewhat defiantly explains, it will feature all Minnesota artists, several of whom didn't make the South-by cut. 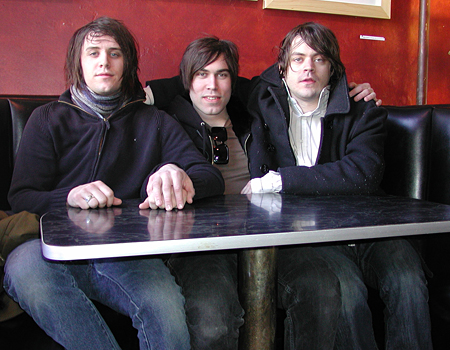 "We want to come to the game; we're gonna play on our own rules, and we're gonna show exactly what we can do," Loftus said. "If you don't like it, fine. We're not here to convince you, we're not gonna throw it in your face, but if you wanna enjoy it, you're welcome."

Loftus said it will give the musicians a chance to play for an audience that's never heard them before, to soak up some Texas sun, and maybe lay the groundwork for another "Minnesota Migration Party" next year.