The 'Best of' lists of local music critics are abundant this time of year, but MPR News asked the people who choose which acts to present at Minnesota venues what they thought was the best local music of 2010.

Asking First Avenue's booking manager Sonia Grover to choose her favorite local music of the year is like asking a mother to pick her favorite child. 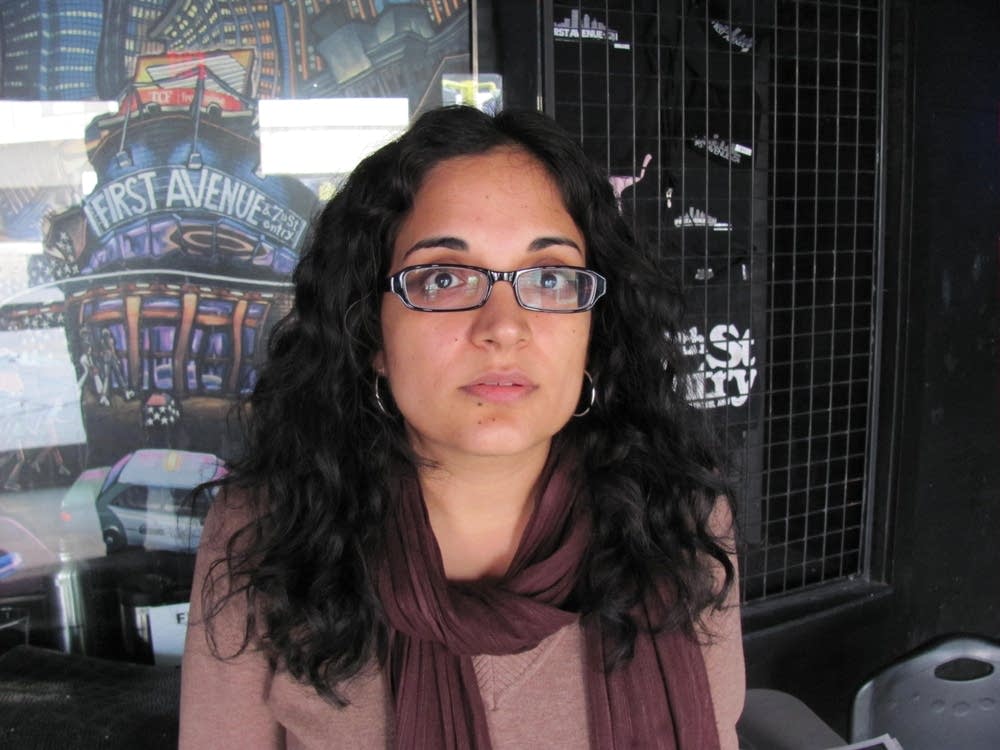 Sonia Grover is Booking Manager at First Avenue. After some soul searching, Grover chose "The Chaccone," off Doomtree rapper Dessa's celebrated "A Badly Broken Code" cd, as one of her favorites of 2010. (MPR Photo/Chris Roberts)

In 2010, Minnesota's most important venue continued to turn over its mainroom to top regional acts, bands like Cloud Cult, Trampled by Turtles and the hip-hop group Atmosphere -- and was rewarded with one capacity to sold out show after another. So, even though it was slightly torturous, Grover picked her favorite album and song.

"After some soul searching I chose Dessa's "Badly Broken Code," in particular the song "The Chaconne," she said.

"I've always been a big fan of Dessa with her work through Doomtree but I remember the first time I heard "The Chaconne" I was like 'man,' I knew she could rap and do spoken word stuff but I had no idea she could sing like that. I was blown away," she said.

"It's sort of this mournful, melancholic song from the perspective of a violinist," Grover said. "It's one of those songs that's best listened to at night I think, when you're sort of by yourself maybe working the office and no one else is there and it'll come on and you sort of stop what you're doing and listen." 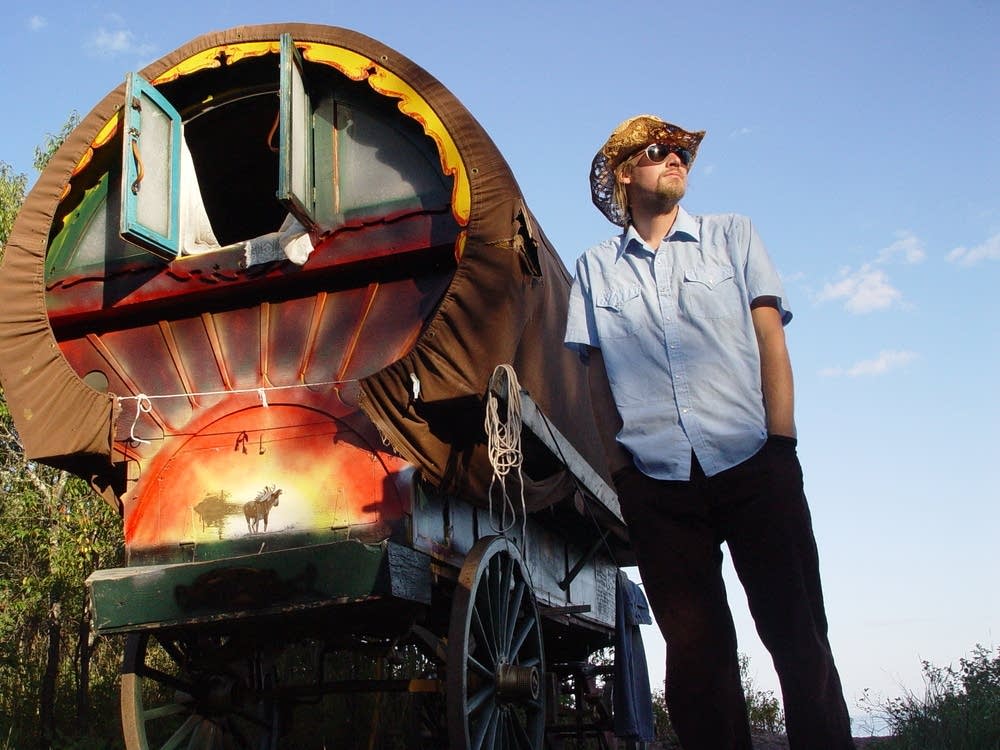 The next local song of the year comes from Eau Claire Wisconsin, by way of Duluth. Jason Wussow owns Beaner's Central, a coffeehouse and music venue on the city's west end. Beaner's Central has long been a fixture in Duluth's own thriving music scene.

Every year, Wussow puts out a record of some of the best live performances at Beaner's. At the top of this year's compilation is a song called "War Stories," by an eclectic indie pop band from Eau Claire, "Daredevil Christopher Wright."

"It just won me over," he said. "It's got the most beautiful lyrics. You don't even know what it's specifically saying. But no matter how you take the song the imagery is really vivid. The melodies are really unique, and they've got really cool harmonies."

"If you listen to it, it talks about someone breaking their arm, another band stealing another band's sound, a famous singer dying and being a spectacle maybe in the media," he said.

"It evokes a ton of emotion, that song, and it was pretty apparent that that was one of the most unique songs on our live recording of that year," he said. "And out of 20 tracks, I picked it to be first on the record." 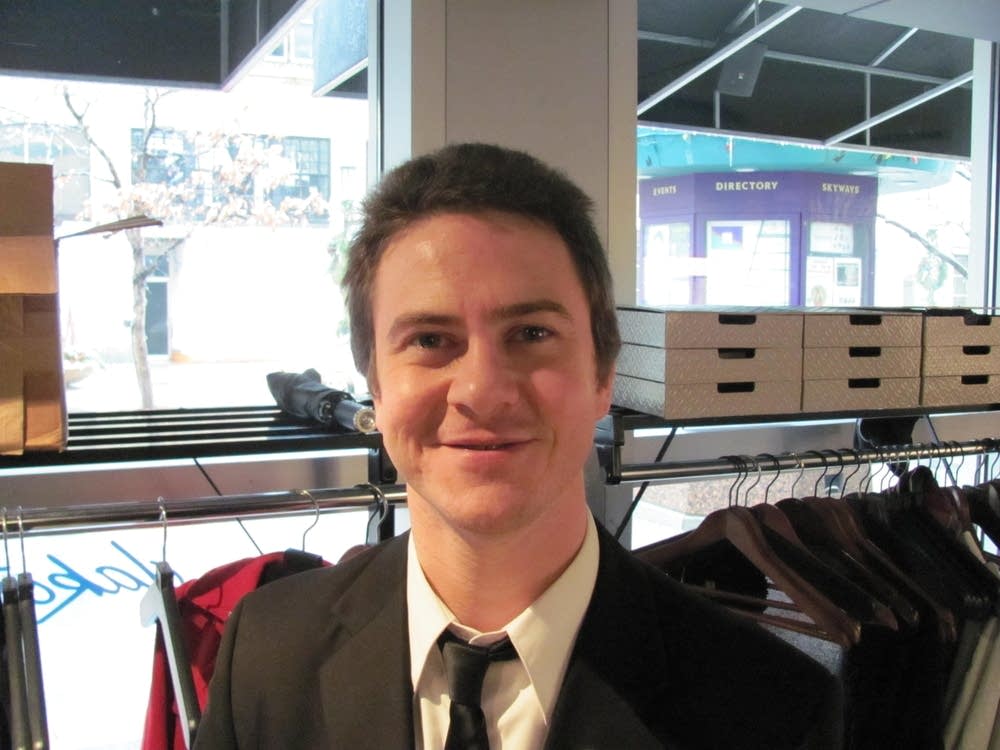 Back in Minneapolis and the Dakota Jazz Club, late-night booker Dan Eikmeier has turned the Dakota into a real after-hours destination by reaching out to local talent for the last few years. Eikmeier points to new releases by the Atlantis Quartet and singer Sofia Shorai paired with former Prince keyboard player Tommy Barbarella as memorable Twin Cities jazz in 2010.

"But my favorite record of the year so far has been the Bad Plus's latest record, "Never Stop," he said.

"With every album they produce the scope of what they do just broadens and just when you think you know what to expect they do something completely different," he said. "And the title track on the record "Never Stop" is really indicative of that."

"It's a pop tune," he said. "it's a very simple, very easy to listen to track, and it's not what you would expect from a band that's covered Ornette Coleman in the past."

Kate Nordstrom is the music curator at the Southern Theater in the Cedar-Riverside neighborhood of Minneapolis. Nordstrom has gotten praise for beefing up the Southern's credentials as a music venue.

Last Fall, the venue showed three music documentaries as part of the Sound Unseen Festival. One of them, "Who is Harry Nilsson and Why is Everybody Talking About Him?," was about an artist who's name recognition never caught up with his songs' popularity, Harry Nilsson.

To make the screenings more of an event, Kate Nordstrom added a local music component, and for the Nilsson film, she chose Gary Louris of the Jayhawks.

"I had a feeling that he would be a fan of Harry Nilsson's music and he was," she said. "He thought it sounded like a great challenge. He asked his friend Chan Polling to come along for the ride and play piano and do backing vocals."

Nordstrom remembers how anticipation built over whether the Jayhawks frontman would take on Nilsson's signature, soaring, incredibly challenging anthem, "Without You." He did.

"I think the audience as a whole was wondering 'could he pull this off,' this difficult song, this iconic song, and he absolutely nailed it," she said. "It was beautiful."

"To see how focused Gary was and how much care he put into getting the song right, making it as beautiful as it could be, was really moving to me, and I think to everyone in the audience," she said.

Nilsson's daughter happened to be in the audience that night. Nordstrom overheard her telling Louris it was the most beautiful cover of one of her father's greatest hits that she had ever heard.