The Goondas have been compared to everyone from Mick Jagger to the Stooges to Steven Tyler. But these post-punk, gritty, blues-infused local stalwarts have a sound and look all their own. 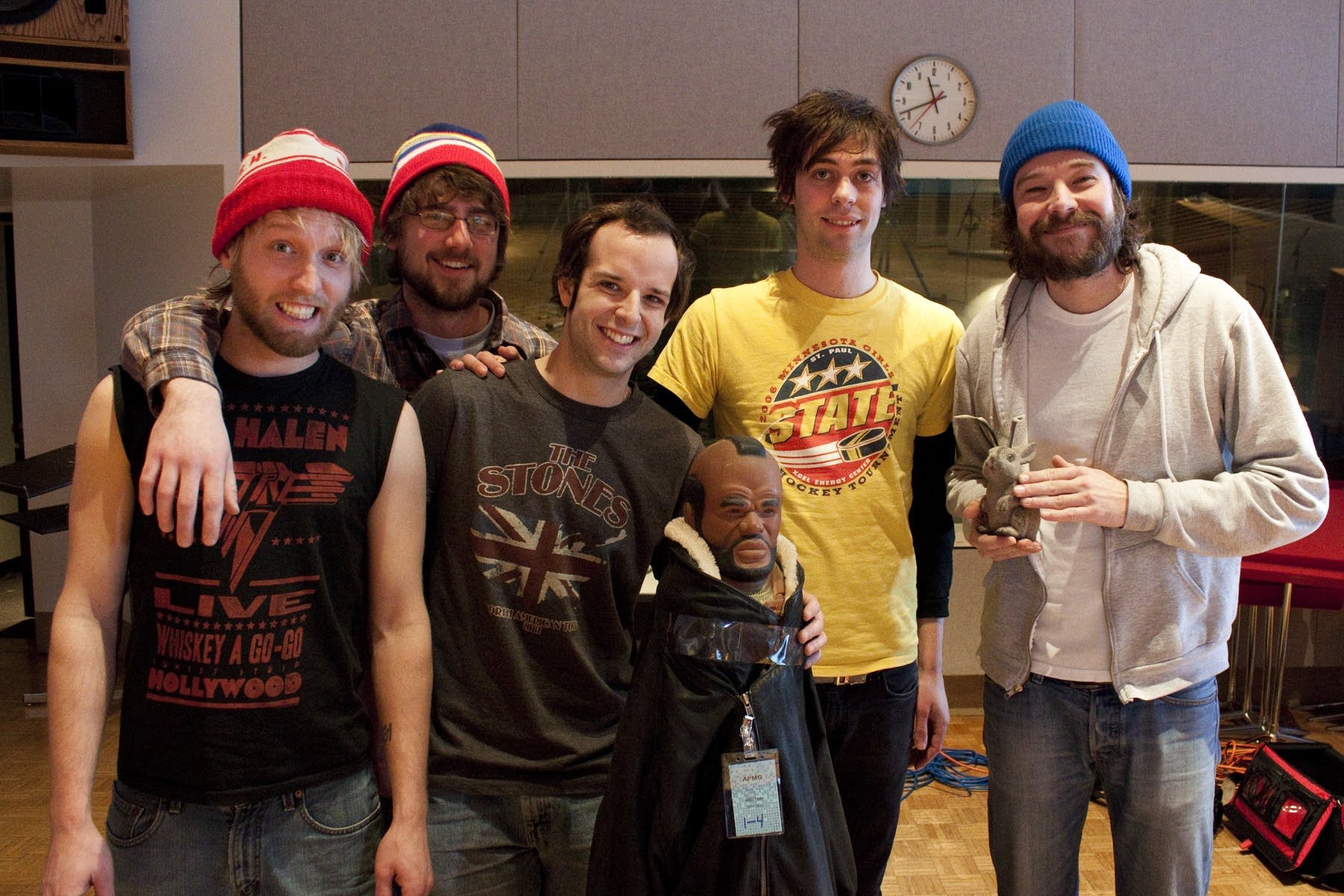 Sonically close to the more nationally recognized Black Keys, the Goondas began as childhood friends in Chanhassen, MN. They came together through their mutual love of classic rockers Led Zeppelin, Eddie Cochran, and Bob Dylan. The band's self-titled debut came out last summer, and they will appear in the First Avenue's Best New Bands of 2010 showcase later this January.

The Goondas stopped by the Local Show for a live performance. Songs performed:"Pet it," "Jackalope Jesus," and "Young Action."