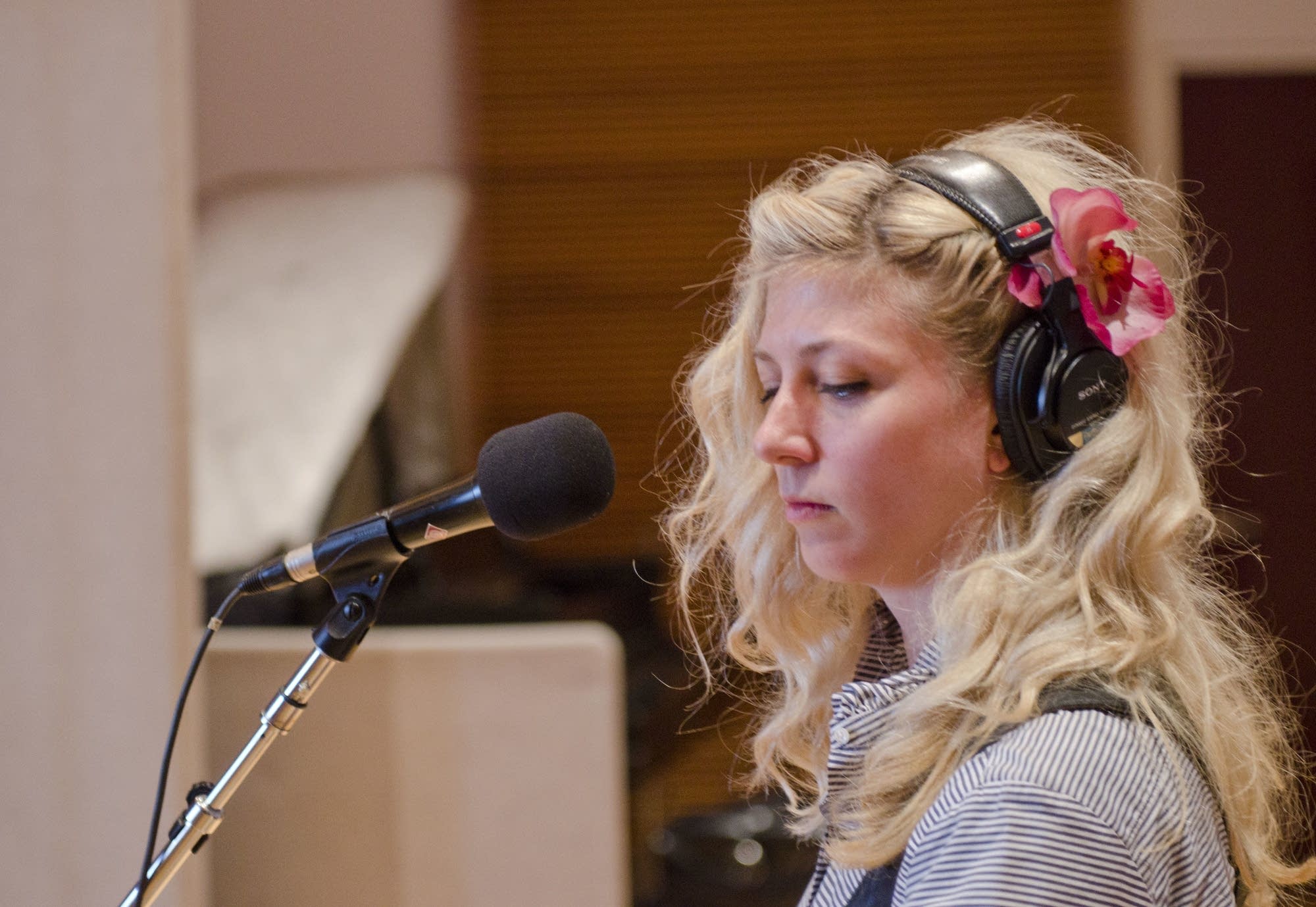 Songs Performed "Booby Prize," "Earthquake on the Loose," and "End of the World Delight."