Officials also identified the suspected gunman in the shooting at Accent Signage System, Inc., in Minneapolis.

In a press conference at Bryn Mawr Presbyterian Church, about half a mile from the location of the shooting, Minneapolis Police Chief Tim Dolan identified the suspected gunman as Andrew Engeldinger of Minneapolis.

Dolan said Engeldinger had been terminated by the company that day.

"He did come back about 4:25 to that location, parked his car, and walked in the loading dock area and immediately started shooting people," Dolan said.

Dolan said it appears that the shooter consciously chose the people he shot with a Glock 9mm semi-automatic handgun.

Three police officers who responded found victims near the entrance. Others victims were found on the upper floors. Dolan said it appeared that someone fought back against the shooter.


Dolan said police found Engeldinger dead in the basement of the building near one shell casing.

Police searched Engeldinger's house in south Minneapolis on Friday. Dolan said they found packages for 10,000 rounds of ammunition and another firearm.

Police said the circumstances behind the shooting were still being investigated by Minneapolis and Hennepin County forensics experts.

In a statement released on Friday, the Engeldinger family said Andrew Engeldinger struggled with mental illness for years. They said they will cooperate with police.

"Our hearts go out to the families of the people killed and those who were wounded in this tragedy. Nothing we can say can make up for their loss," the family said in the statement.

Reuven Rahamim, 61, owner of Accent, was killed in the shooting, along with three other employees of the company: Rami Cooks, 62, of Minnetonka; Ronald Edberg, 58, of Brooklyn Center; and Jacob Beneke, 34, of Maple Grove.

All of the victims died of gunshot wounds, according to the Hennepin County Medical Examiner's office.

Four other people were injured in the shooting. As of Friday afternoon, John Souter was listed in serious condition at Hennepin County Medical Center, and Eric Rivers remained in critical condition. Both men are executives at Accent Signage. Two others were treated and released, HCMC spokeswoman Christine Hill said.

Police aren't saying much about who Andrew Engeldinger was. 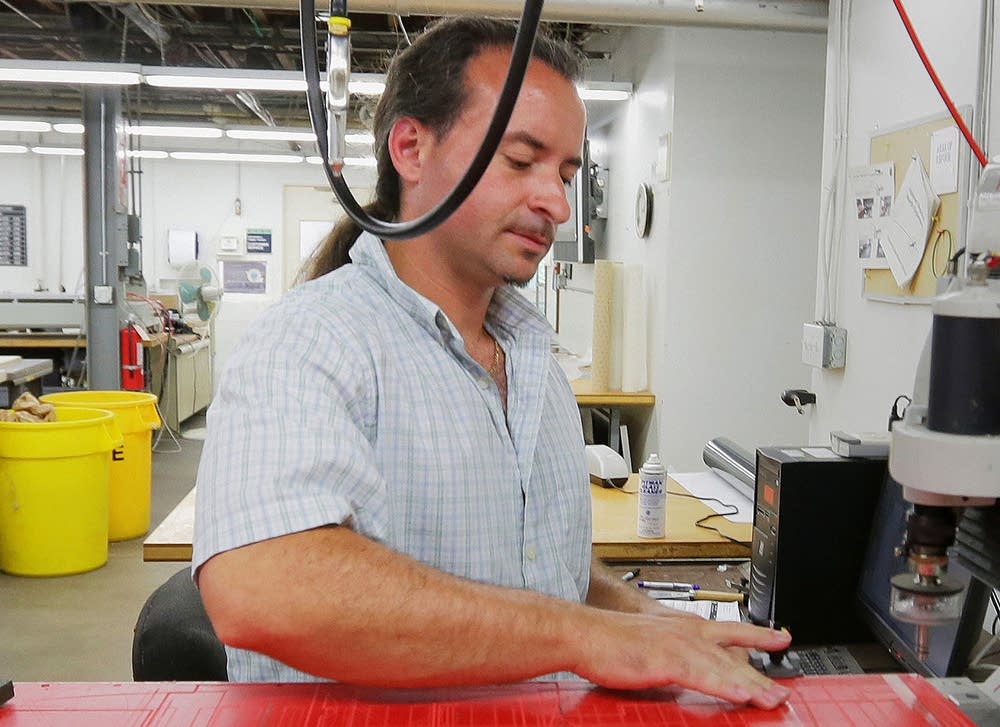 This July 2012 photo shows Andrew Engeldinger working at Accent Signage in Minneapolis. Minneapolis police identified Engeldinger as the man who shot and killed four people at the sign company Thursday, Sept. 27, 2012, before killing himself. Several others were wounded. Engeldinger had reportedly been fired Thursday morning. (AP Photo/Finance and Commerce, Bill Klotz)

Although they confirmed this afternoon the name of the suspected shooter, Andrew Engeldinger, 36, questions remain about who Engeldinger is, and why he may have opened fire at a workplace in Minneapolis yesterday.

Engeldinger's uncle, Joe Engeldinger, said Andrew grew up in Richfield, Minnesota and went to high school in the area. He said as far as he knows, Engeldinger wasn't ever in trouble.

"He had a good upbringing. He had good parents that loved him and cared for him," Joe Engeldinger said.

His uncle said Andrew lived with him for a while in the early 1990s. They worked together renovating houses, and Andrew was quiet, but a hard worker. He was not, Engeldinger said, a monster.

"You know, he was a good kid. I've known him all his life. He was just a good kid. It just doesn't make any sense to me. It must have been some underlying thing that caused him to snap."

The family issued a statement today. It read that their hearts go out to the families of the people killed and those wounded. They added, "Our son struggled for years with mental illness. In the last few years, he no longer had contact with us. This is not an excuse for his actions, but sadly, may be a partial explanation."

Joe Engeldinger said something — he doesn't know what — changed in his nephew a couple of years ago. Andrew Engeldinger became estranged from the family. Engeldinger had not talked to his nephew in more than two years and said he did not know of his struggle with mental illness.

"There's never been any reason for me to suspect that he had issues at all. I've had him in my home. I would never have suspected anything like this at all from him," Engeldinger said. "If there were mental issues, why wasn't he getting the help? 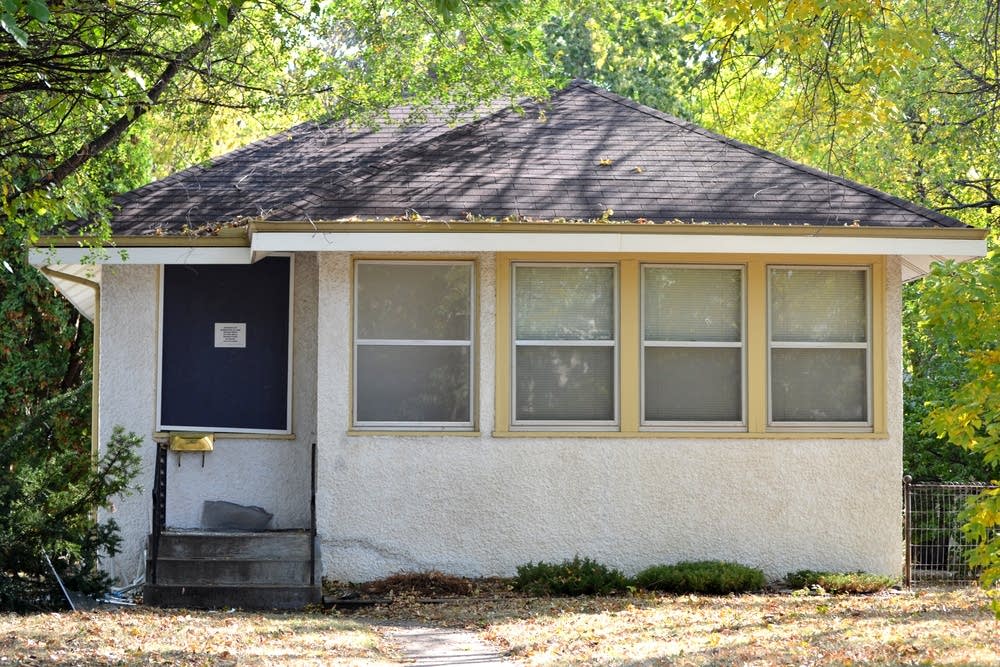 Andrew Engeldinger bought a small bungalow in south Minneapolis about a decade ago, and his uncle says he was excited about it.

It was that house that police raided Thursday night, hours after the shooting. Minneapolis Police Chief Tim Dolan said in a news conference today that authorities found another gun and packaging for 10,000 rounds of ammunition in the house.

Engeldinger's neighbors say they did not know him well. They say he was a pleasant neighbor who kept his lawn mowed and his walk shoveled. Engeldinger waved when he went by, but also stuck to himself.

Brian Jorgensen has been living in the neghborhood for 15 years.

"The one thing we noticed is that there never seemed to be anybody coming over to his house," Jorgenson said.

Neighbors say this is a neighborhood where people go to block parties and host holiday parties. But Engeldinger did not participate. Still, Jorgensen said, there was no sign Engeldinger might cause trouble.

"There was just nothing to say — 'wow, we need to watch out for this person,'" Jorgensen said. "He didn't give any indication that he would be someone that would fit that profile."

Engeldinger has small traffic violations from 1997, but no record of violent crime. Not much is known about his activities over the last two years.

Police say Engeldinger purchased the guns about a year ago, and likely had been practicing how to use them. They did not say whether or not he bought the guns legally.