Terry Hempleman, an actor who has been working at the Jungle Theatre for decades, writes about its founder/director Bain Boehlke, "If you wrote a book about how to direct a play, Bain would get everything wrong."

While this may not sound exactly like a glowing review, Hempleman says no, actually getting wrong in this case is right.

That's because Boehlke's approach to creating a theatrical experience is so total and encompassing; it's a study of everything in life; history, politics, relationships. And while going deep takes time, it's so worth it.

Bain Boehlke comes from a place about as far away from Broadway as one can get — Warroad, Minn. But it was there that he began staging plays in barns, eventually bringing his brand of theater to the Twin Cities with, first, the Children's Theatre Company, and later, the Jungle. His work brought him both a McKnight Distinguished Artist Award and an Ivey Lifetime Achievement Award.

And along with all that makes life wonderful and complex, music also plays a key role in Bain's work — whether accompanying the plays he directs or his documentaries.

Or as simply a daily stimulus.

Each morning, Bain arrives at the Jungle a bit earlier than everyone else and plays some Mozart or Bach on the grand piano nestled in the theater's lobby, his own instrument he learned to play as a child in Warroad.


Bain Boehlke played a bit part in the Cohen Brothers "Fargo" but it's one of the key "Minne-SOH-tan" roles. 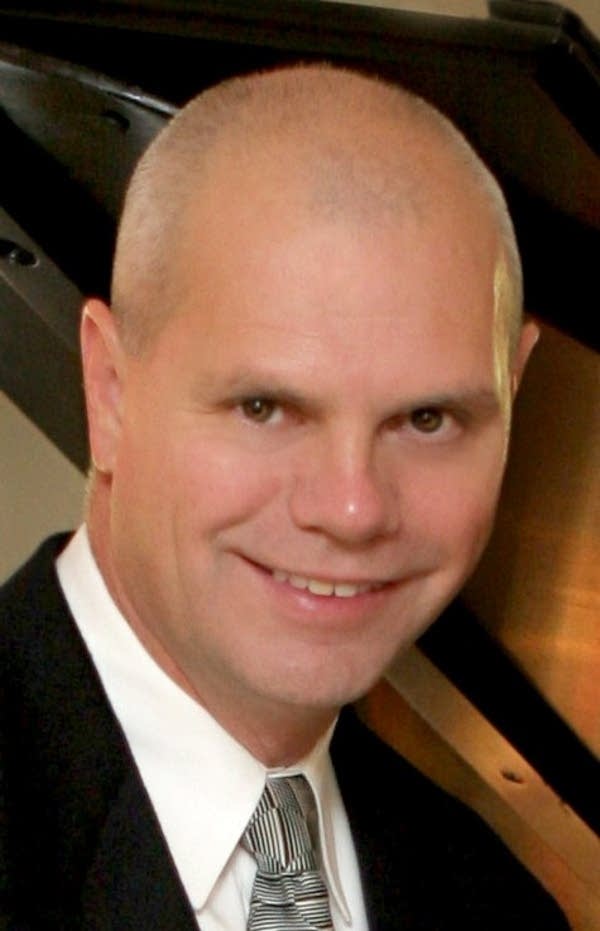 Next week our guest is computer consultant  and part-time pianist  LaWayne Leno. He wrote a marvelous book about one of the superstar piano virtuosos of the 19th century and student of Liszt, Adele aus der Ohe.