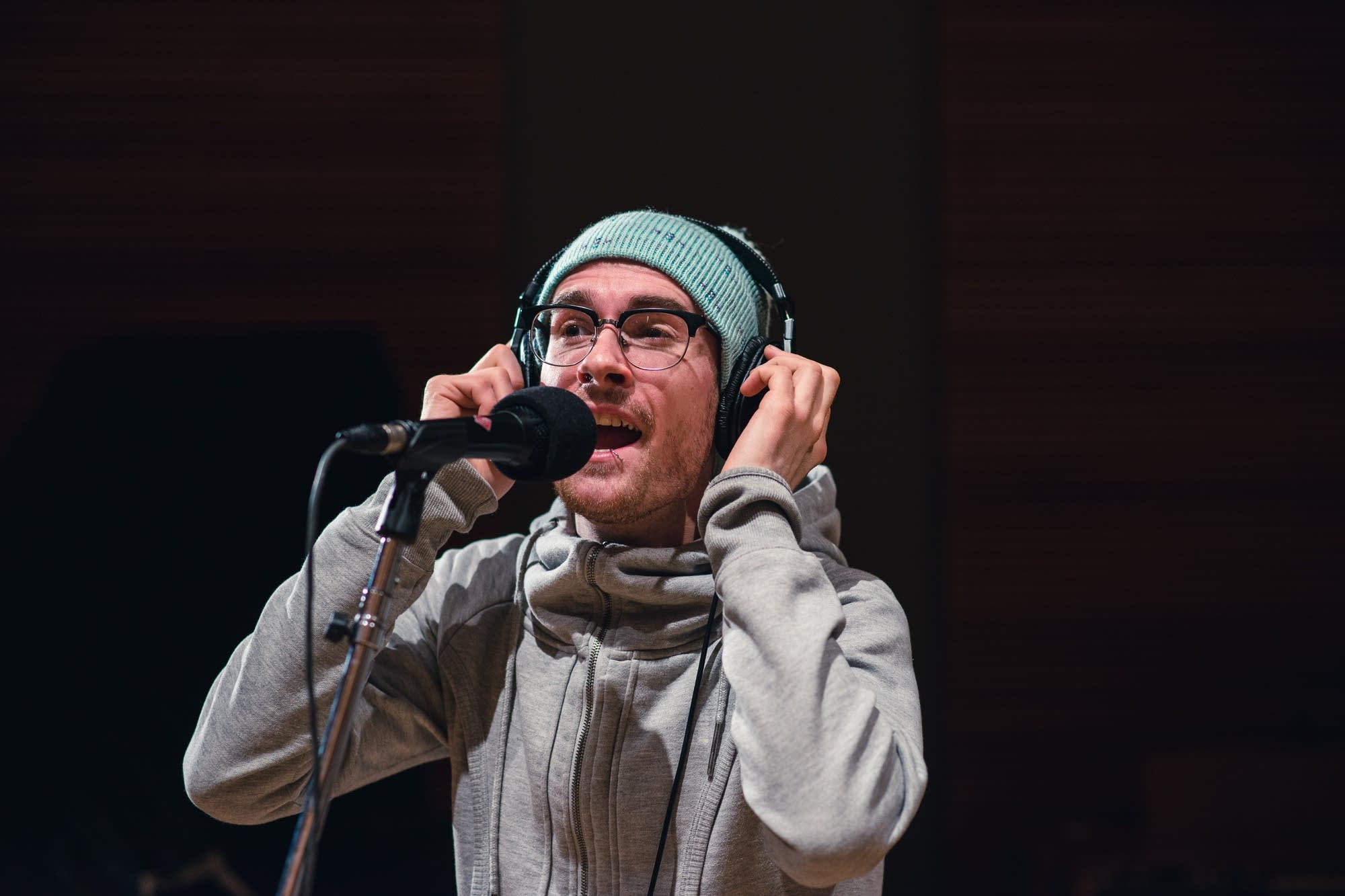 Sean Anonymous knows his way around the Twin Cities music community. At this point, his name is ubiquitous due to nonstop gigging and collaborations. Over the past year, you've likely caught him performing with the likes of Wide Eyes, Dimitry Killstorm, Phillip Morris, Lizzo and Rapper Hooks. But the main stage set-up you've probably witnessed him in is with improvisational rock band Dreamcrusher. 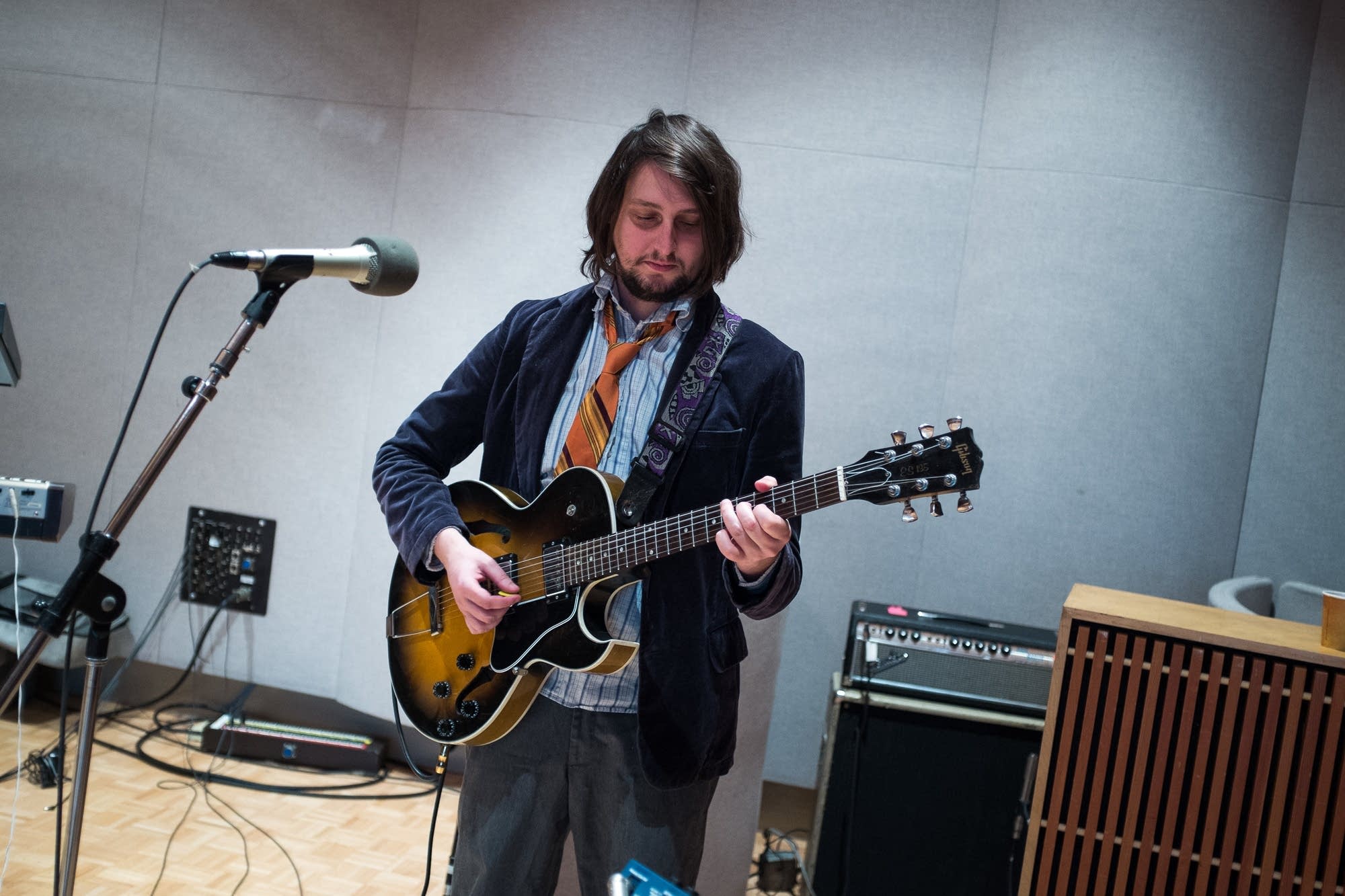 Dreamcrusher came to the forefront after a residency at Cause, and that's when Sean Anonymous discovered them. He reached out to begin playing with the act, at first jumping on stage for only a song or two. But now the rest is history — they might be the hip-hop act in the Twin Cities with the largest cast of rotating musicians, and Sean's stage persona has become almost synonymous with Dreamcrusher's bombastic rock.

Songs performed: "All Right," "Bet You Never" and "Cold Shoulder"