Juicy Lucy by Sonny Knight and The Lakers 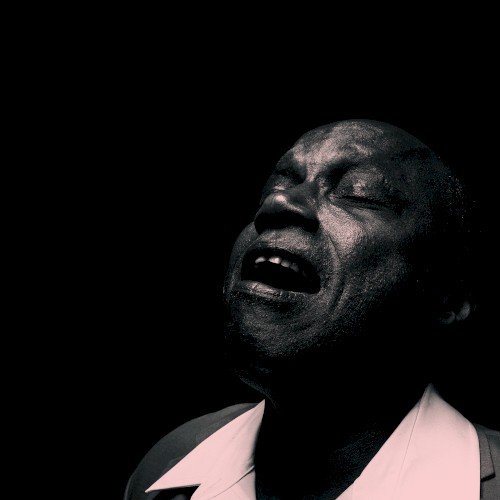