Into The Blue by The Joy Formidable 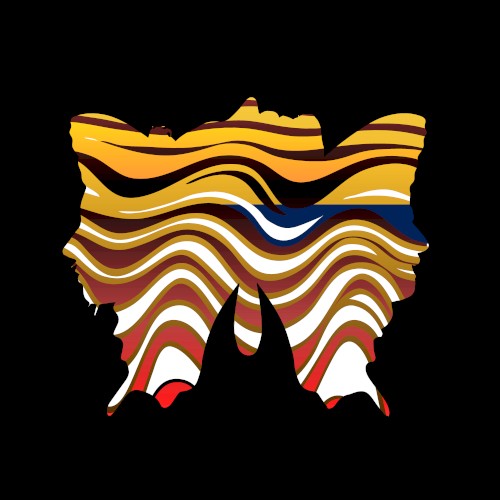