New music on The Current 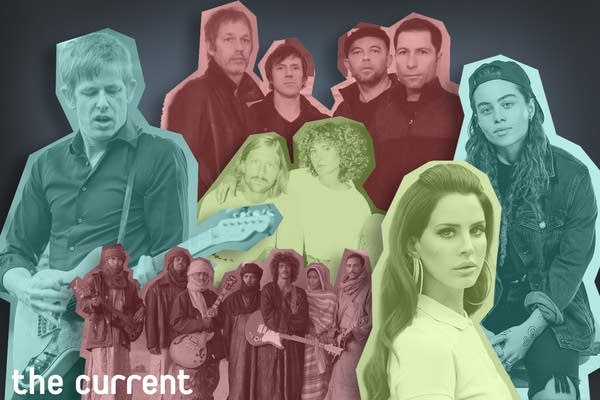 The Current is where you turn for new music. When you listen, you find incredible local bands before they hit the national stage and independent artists who are just about to step into the spotlight. Make your contribution today for all the times you've discovered something new on The Current and help power great radio.