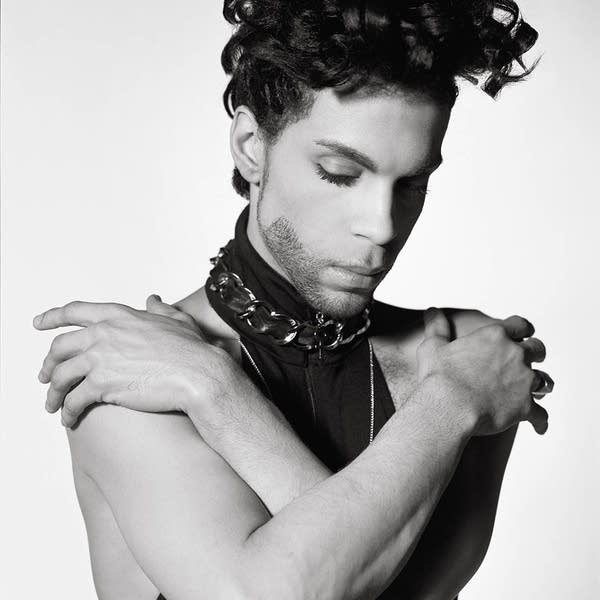 The period of 1995-2010 was one marked by many changes for Prince. Not only was it the period in his career when he fought most aggressively against the confines of the major label recording industry and found pioneering ways to release his music on his own terms, but it was also a period when he enjoyed deep and meaningful romantic relationships with his first wife, Mayte Garcia (who he wed in 1996), and second wife, Manuela Testolini (who he married in 2002), and completely overhauled his understanding of his faith. Look no further than the ballad "The Most Beautiful Girl in the World"  his first single released without the aid of his longtime label, Warner Bros. Records  for evidence that Prince was shifting his attention in this era toward exploring unconditional love, spirituality, and lasting romantic partnerships in song. For Prince, a ballad wasn't just an excuse to slow-jam his way through some sensual lyrics; it was a vehicle for expressing his most deeply-held beliefs about the power of human connection.