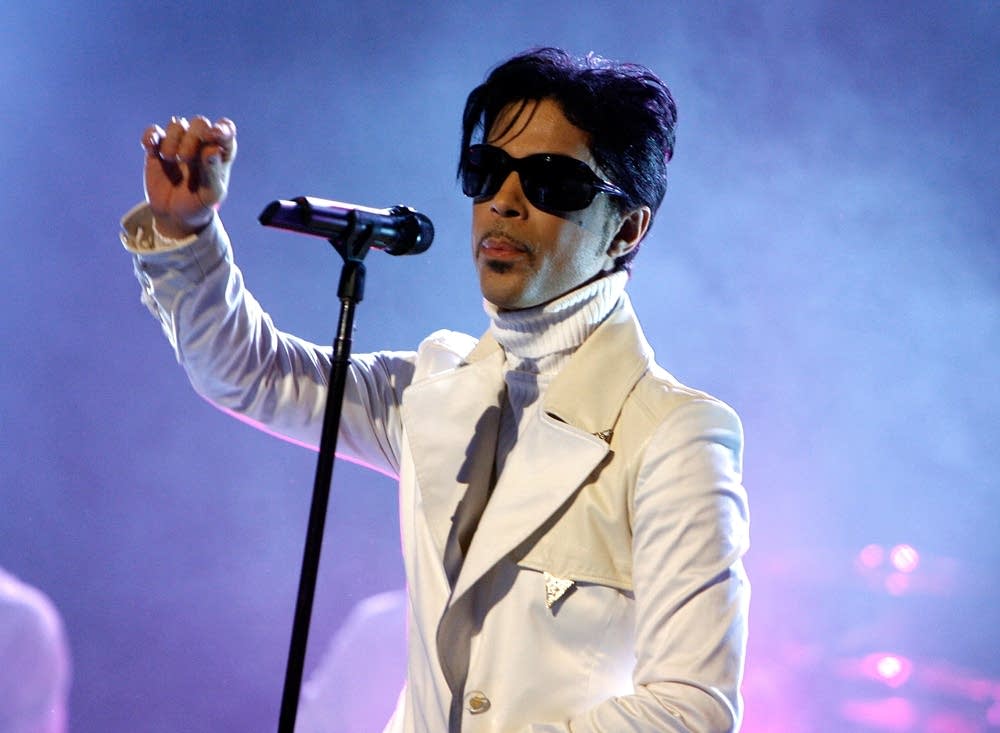 One of the most exciting parts about the recent digital re-releases of Prince's work is the opportunity to dig into his considerable library of instrumentals. Though Prince was best known as a front-person, his capabilities as a conductor of musical moments is truly unparalleled in his generation and once Prince was freed from the rigid release schedule imposed by Warner Bros., he was able to follow some of his more obscure muses and channel those into more niche releases. This resulted in a handful of largely instrumental albums such as Xpectation, N.E.W.S, Kama Sutra and C-Note.

During this era, Prince also connected with two of the most gifted musicians to ever be part of The New Power Generation in the early 2000s, the drummer John Blackwell and the bassist Rhonda Smith. Alongside Prince, this nucleus created some of the most sophisticated, jazzy and downright funky tracks from Prince's entire catalog. And though the rhythm section was absolutely filthy, (particularly John Blackwell's playing on Xpectation) the front line of Eric Leeds and Candy Dulfer on saxophones was no slouch either.

On top of Prince's full band instrumental productions, he also found the time to capture some smaller and more intimate moods on some of his instrumental work. The delicate track "Arboretum," presumably penned about the arboretum near Paisley Park. In solo moments like this we get to witness facets of Prince's musical world that might have never come to light if his entire career had been focused on creating blockbuster albums full of radio-ready singles.