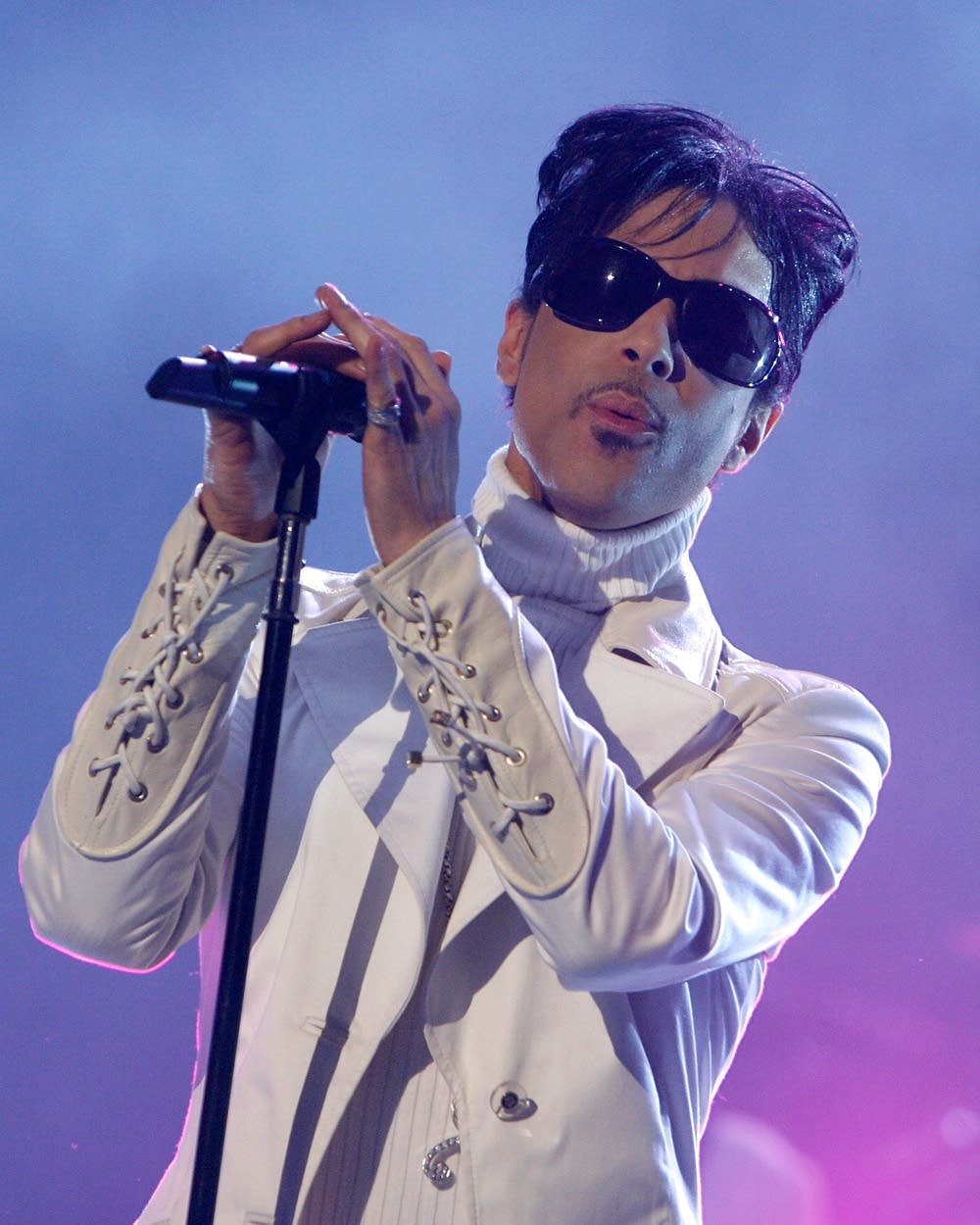 Prince embraced elements of hip-hop music in fits and starts throughout his career, at times distancing himself from the genre and at times embracing it wholeheartedly. When you listen to Prince's greatest rap moments from 1995-2010 (including his own rapping as well as guest appearances), you can hear Prince's development from someone trying rap out to someone who has let the genre and the technique move into its rightful place as part of Prince's grimoire.

We can hear Prince's artful, boastful swagger on a track like "Days of Wild," a lyrical workout complete with a melody lifted from Duke Ellington's "Caravan" composition and other efforts from the mid-90s that seemed to take a page out of the braggadocio that was such a central part of rap at the time. Towards the end of the '90s, Prince seems more apt to pass the mic, with star turns on Rave Un2 The Joy Fantastic from Eve and Chuck D.

By the time Prince had transferred into his more acoustic funk period circa The Rainbow Children and Musicology, Prince was more apt to work his own raps in during bridges and verses of otherwise melodic tunes. Prince also bridged the gap between singing and rapping with great results on tracks like "Illusion," "Pimp and Circumstance" and "If eye Was the Man In Your Life." Prince delivers his most dexterous verse on "Incense and Candles," dropping intricate patterns while still maintaining the romantic vibe of the tune. In tracks from this era it is no surprise that Prince considered Kendrick Lamar a kindred spirit, considering Kendrick's ability to weave wildly complex rhymes while still maintaining the integrity of the underlying story.