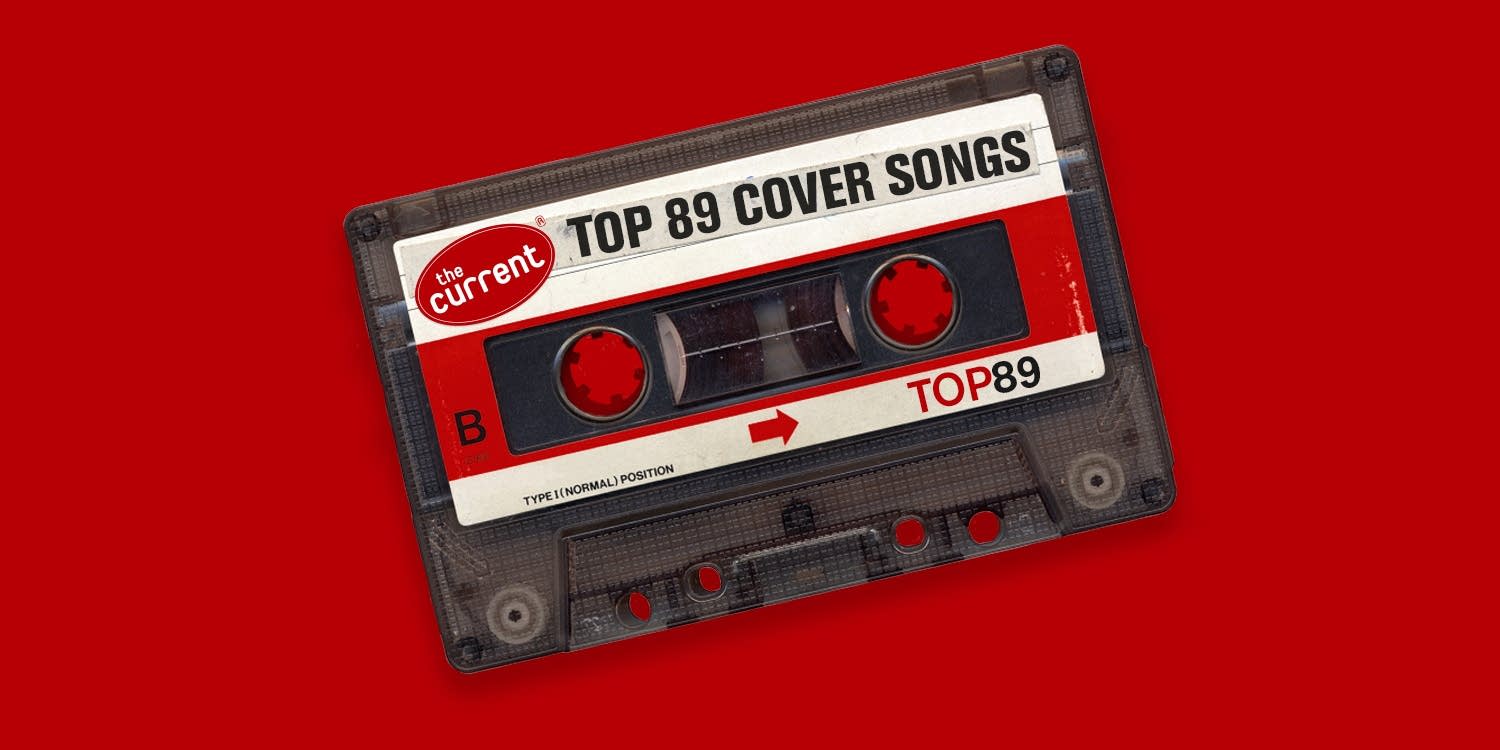 This fall, we asked you to share your favorite covers, and you responded! Results for The Current's Top 89 Covers will post below as they are revealed on the air on Tuesday, Oct. 13 from 11 a.m.-6 p.m. CT.

Find your frequency on the radio, get your smart speaker set up, or download The Current app to listen to our countdown, and share an experience you helped create.

We couldn't do #Top89Covers and other adventurous programming like this without your support.