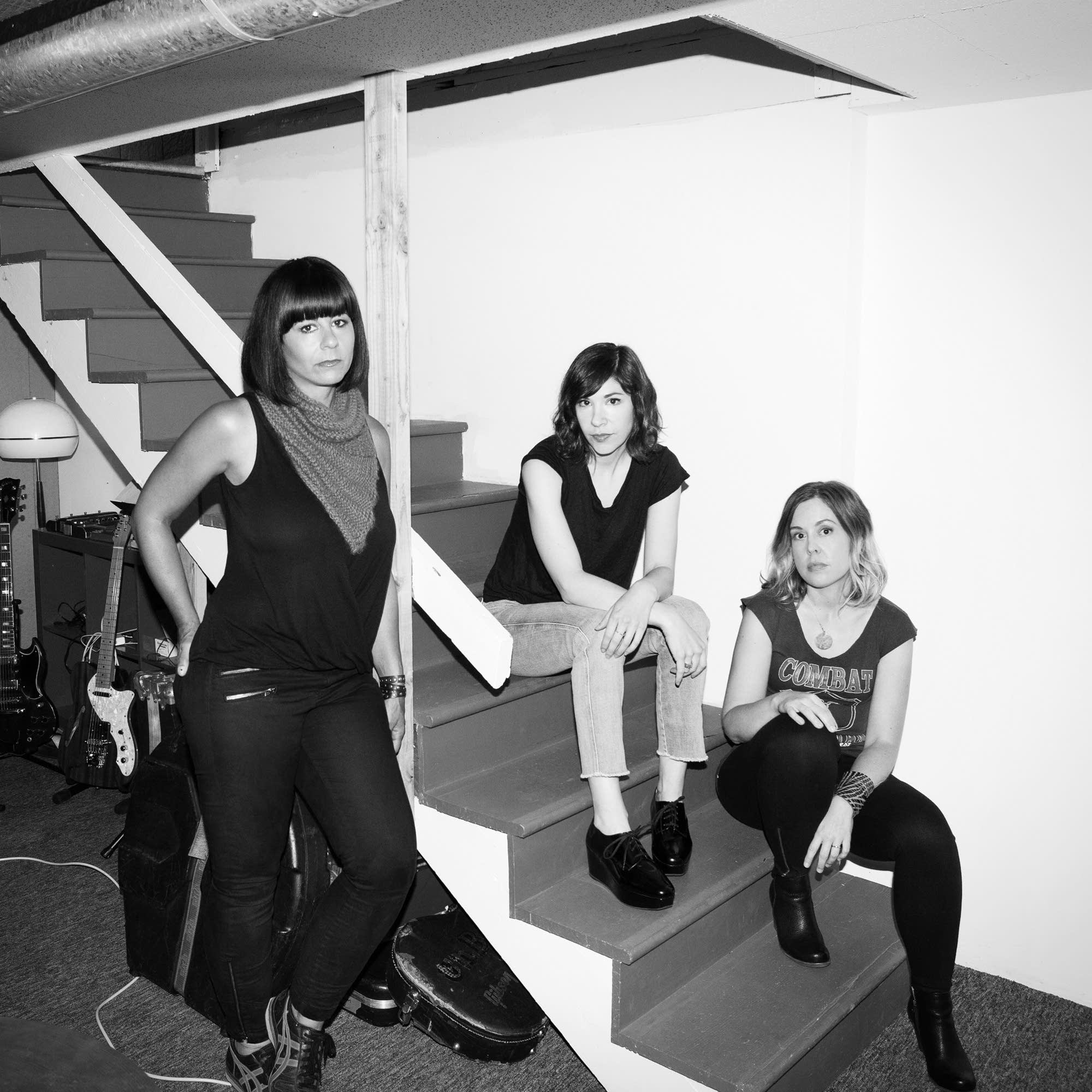 "We sound possessed on these songs," says guitarist/vocalist Carrie Brownstein about Sleater-Kinney's eighth studio album, No Cities To Love. "Willing it all—the entire weight of the band and what it means to us—back into existence." The new record is the first in 10 years from the acclaimed trio—Brownstein, vocalist/guitarist Corin Tucker, and drummer Janet Weiss—who came crashing out of the '90s Pacific Northwest riot grrrl scene, setting a new bar for punk's political insight and emotional impact.

Based out of Minneapolis, Lizzo is the most fun and attitude to come to rap since Missy Elliot. Her songs are infectious as hell, as is her personality. Lizzo raps and sings, and she’s got a vital message of both joy and empowerment in her music and style. A step back from the hyper sexualized women you’re used to seeing in music but still deathly sexy, we think Lizzo is the dark horse rap force you never saw coming. 18+
Tweet