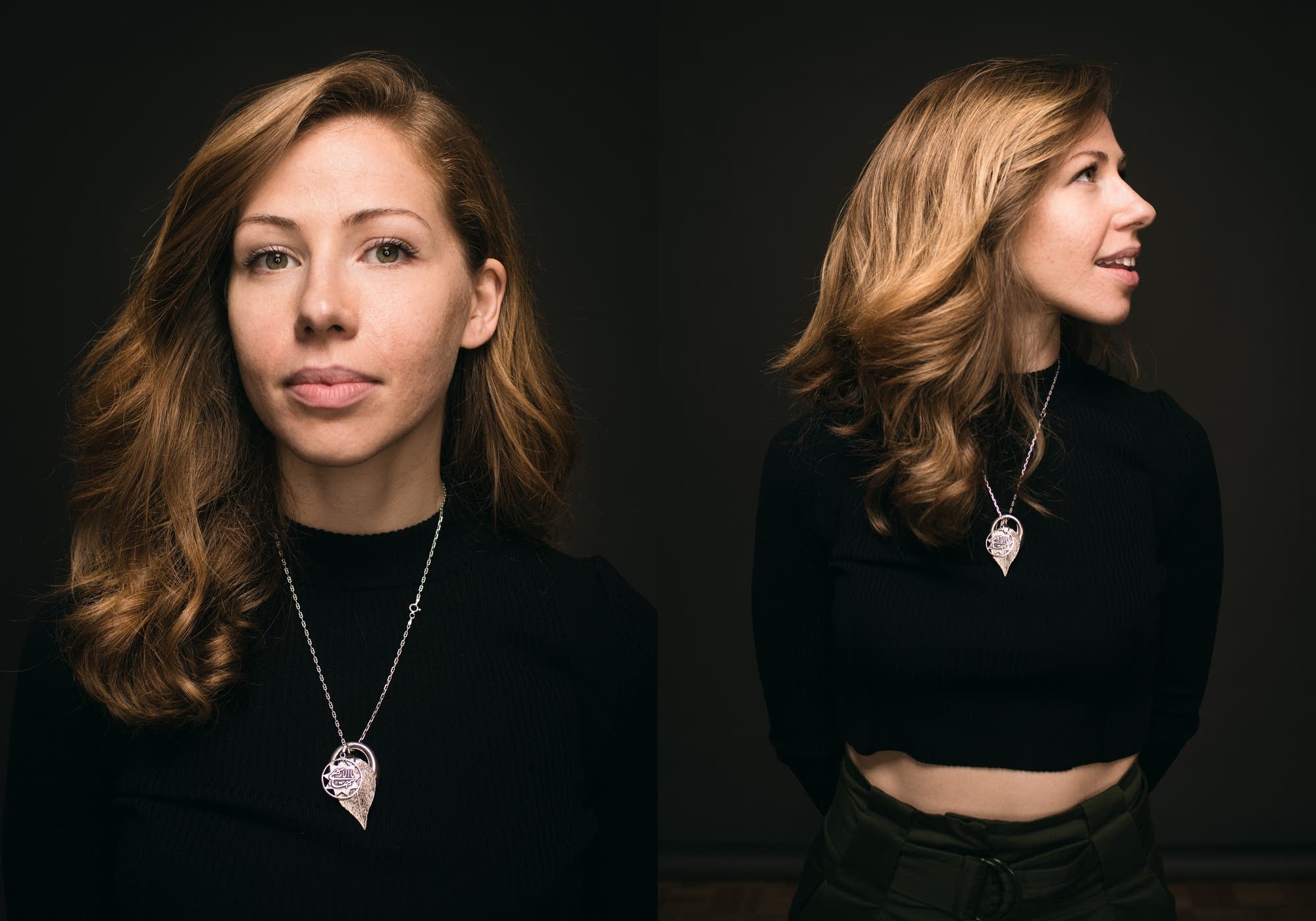 
Lake Street Dive hit the Palace Theater in support of their new album Free Yourself Up. Check out our interview with singer Rachel Price about the new music.

Since Lake Street Dive's February 2016 release of Side Pony on Nonesuch Records the band has been a tour de force, hitting some major career milestones.

They were invited to play at the White House, sold out 42 shows in 2016 throughout the United States and were musical guests on The Late Show with Stephen Colbert and The Today Show. Lake Street Dive was featured on Chris Thile’s hosting debut of A Prairie Home Companion, among many other high points that include sold out shows at the iconic venues like the Wang Theatre in Boston and Radio City Music Hall in New York.

The quartet’s live shows have been widely praised by publications such as Billboard, saying Lake Street Dive successfully combined “Amy Winehouse, Rita Hayworth and R&B charisma,” and Rolling Stone called their album Side Pony, produced by Grammy winner Dave Cobb (Chris Stapleton, Jason Isbell) “irresistible.” Upon its release the album was #1 on the Alternative chart and #11 on the Billboard Album Sales chart.

The title Side Pony takes its name from a song on the record that refers to a whimsical hairstyle, but it also serves as a metaphor for Lake Street Dive’s philosophy and personality as a band. As bassist Bridget Kearney puts it, “When we were settling on the album title, that one just stuck out to us as embodying the band’s spirit. We’ve always been this somewhat uncategorizable, weird, outlying, genre less band. That’s the statement we wanted to make with this record: be yourself.”