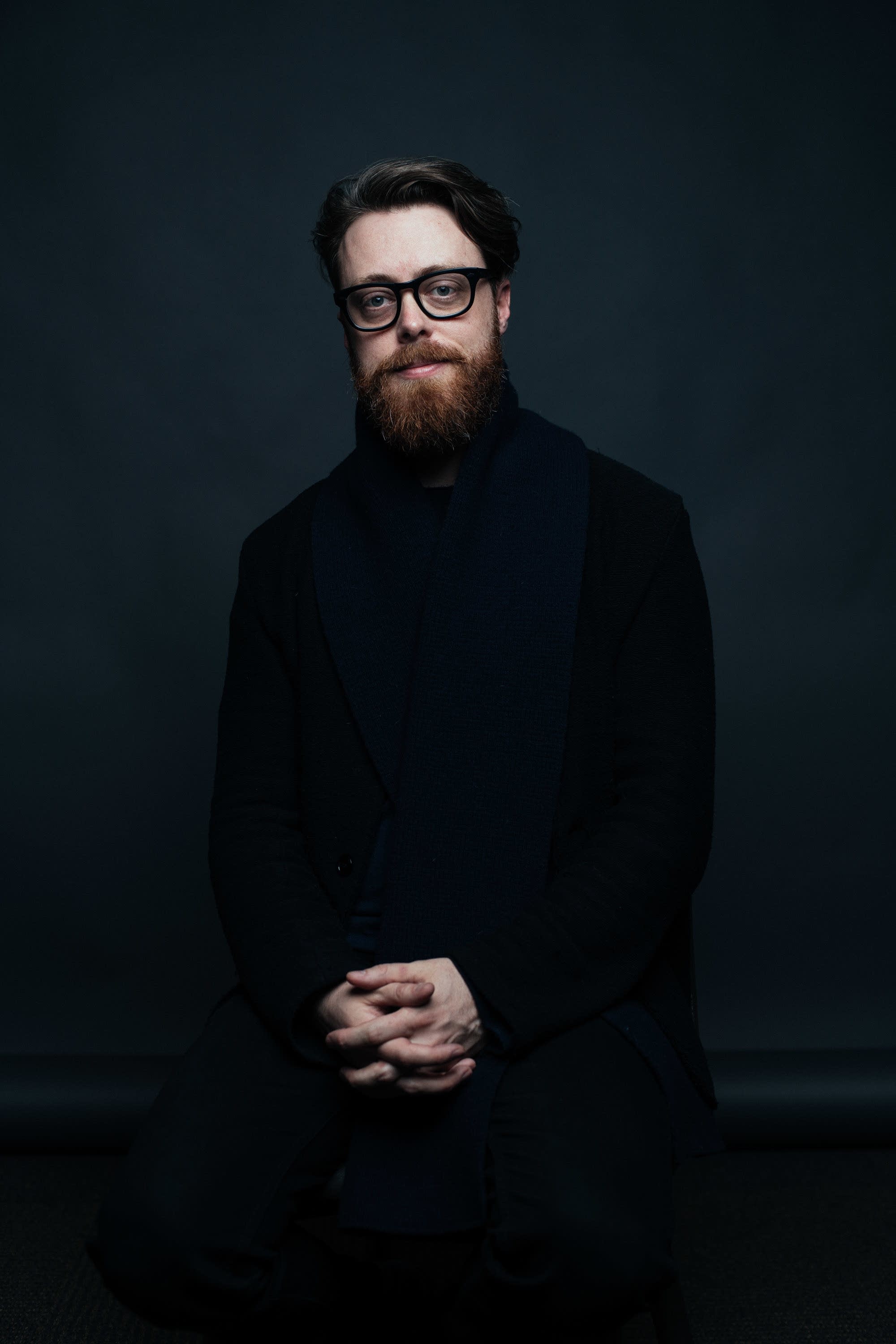 
Hailed as a “Minnesota music hero” by the Minneapolis Star Tribune, singer-songwriter jeremy messersmith got his start like most musicians: performing in coffee shops and recording songs in his basement. His first effort, The Alcatraz Kid (2006) featured quiet, often melancholic songs that drew the attention of Dan Wilson (Trip Shakespeare, Semisonic), who then produced messersmith's follow-up, The Silver City (2008). With his subsequent releases (The Reluctant Graveyard and 2014’s Heart Murmurs) messersmith's reputation for elegant, literate songcraft continued to build nationally with acclaim from NPR, Time Magazine, and an appearance on “Late Night with David Letterman.” In April 2017, messersmith took an unexpected turn by publishing a songbook of ukulele music entitled “11 Obscenely Optimistic Songs For Ukulele: A Micro Folk Record For The 21st Century And Beyond,” which he followed up with an 80-stop “micro tour” of free pop-up concerts around the US. His newest effort, the orchestral pop record, Late Stage Capitalism, was released in March of 2018 on Glassnote Records.