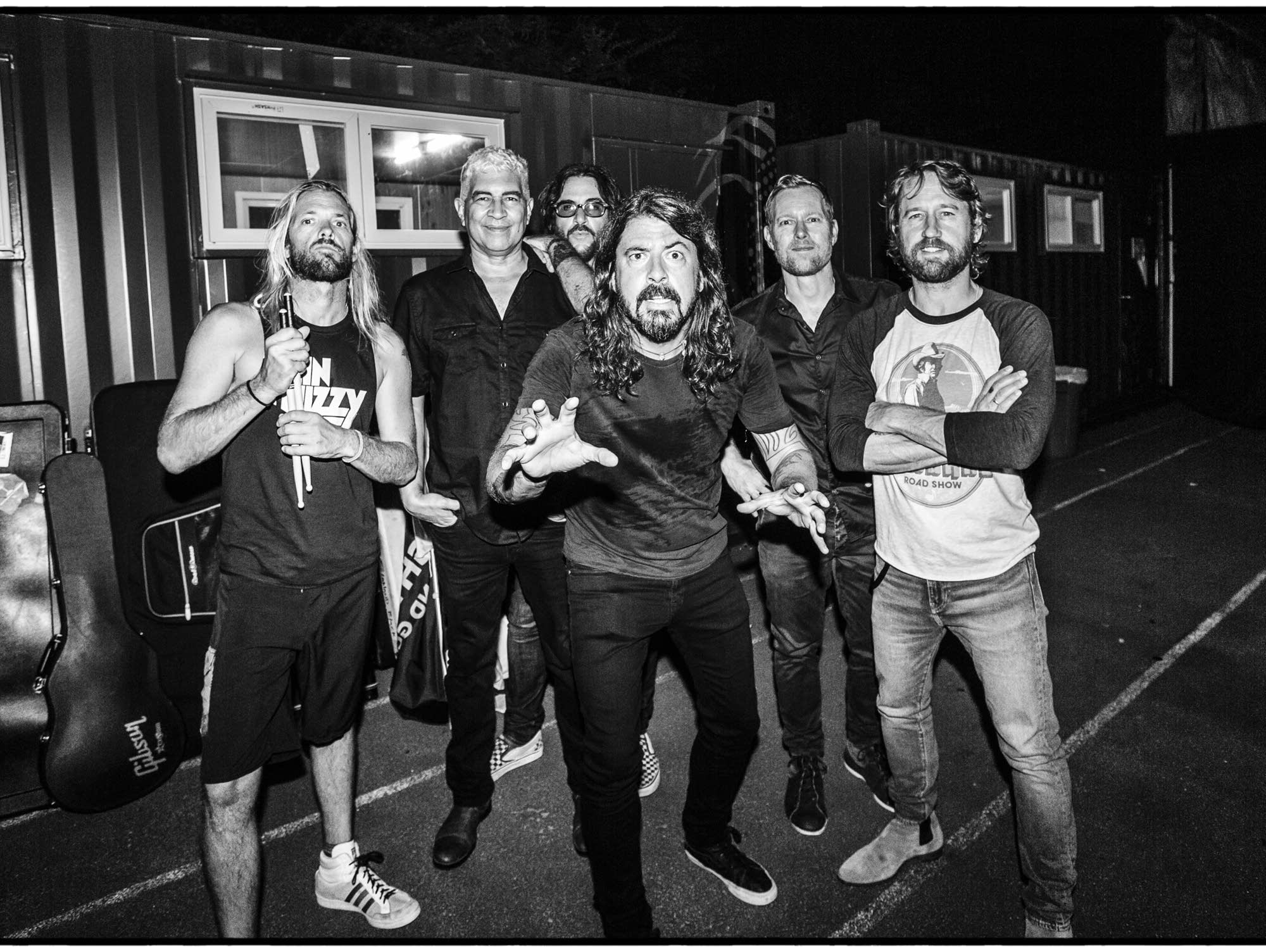 
The tireless Foo Fighters have just begun 2018 in style, with their just-underway stadium tour of Australia and New Zealand. The first U.S. leg of the Concrete and Gold Tour wound down 2017 by storming through sold out arenas in Richmond, Greensboro, Cincinnati, Sioux Falls and more, with Foo Fighters consistently reaching new peaks of their estimable powers: The Herald Whig in Champaign IL raved "the energy didn't slow down at all during the near-three-hour set… If you get the chance, make sure you don't miss out. You won't regret it," and the Argus Leader called the Foos' first Sioux Falls appearance in decades "musical genius," reporting that the band "blew away the crowd… pulling off a performance no one in the audience will forget… delivered the classic rock concert their fans know and love."

The North American leg of the tour supporting the international #1 album Concrete and Gold (Roswell Records/RCA Records) has further expanded its 2018 itinerary with a run of new arena hitting St. Paul on Thursday, October 18 at the Xcel Energy Center in St. Paul MN.

Tickets for the upcoming St. Paul show on Thursday, October 18 will go on sale this Friday, January 26 at 9:00 AM. Reserved seat tickets ($99 / $79 / $49) and general admission floor tickets ($99) will be available at Ticketmaster.com, the Xcel Energy Center box office and all Ticketmaster Ticket Centers. To charge-by-phone call 800-745-3000. Four ticket limit - strictly enforced.