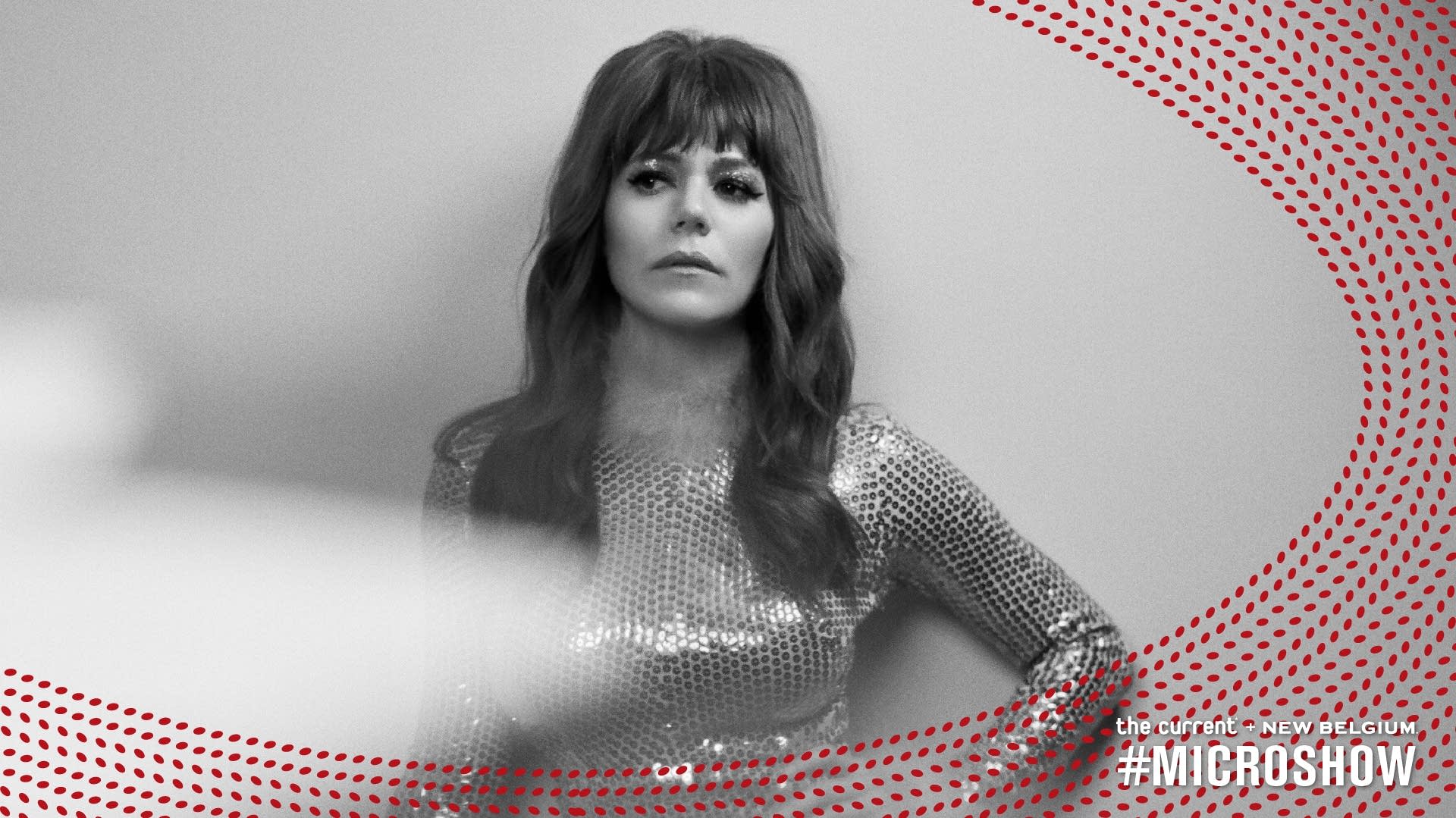 
The Current and New Belgium Brewing Company are excited to announce our next #MicroShow: We're bringing Jenny Lewis to the intimate Clown Lounge in the basement of the Turf Club for a special happy hour show the day before her gig at Palace Theatre.

Tickets will not be sold to this event; the only way in is to win.

Jenny Lewis is back with her fourth full-length record, On the Line, which comes out on Mar. 22 via Warner Bros. Records.

Lewis recorded the album in her hometown of Los Angeles, but wrote the record's songs in various locations around the U.S., including Minnesota. She said that having family in Wisconsin and Minnesota has given her roots in the upper Midwest. Lewis's father lived in Hastings and passed away in Minnesota.

"I have a lot of friends and a community of musicians that I've been so lucky to meet and play with over the years," said Lewis about Minnesota. "I've just fallen in love with the Twin Cities, and the little towns surrounding the Twin Cities."

#MicroShows are produced in partnership with New Belgium Brewing.