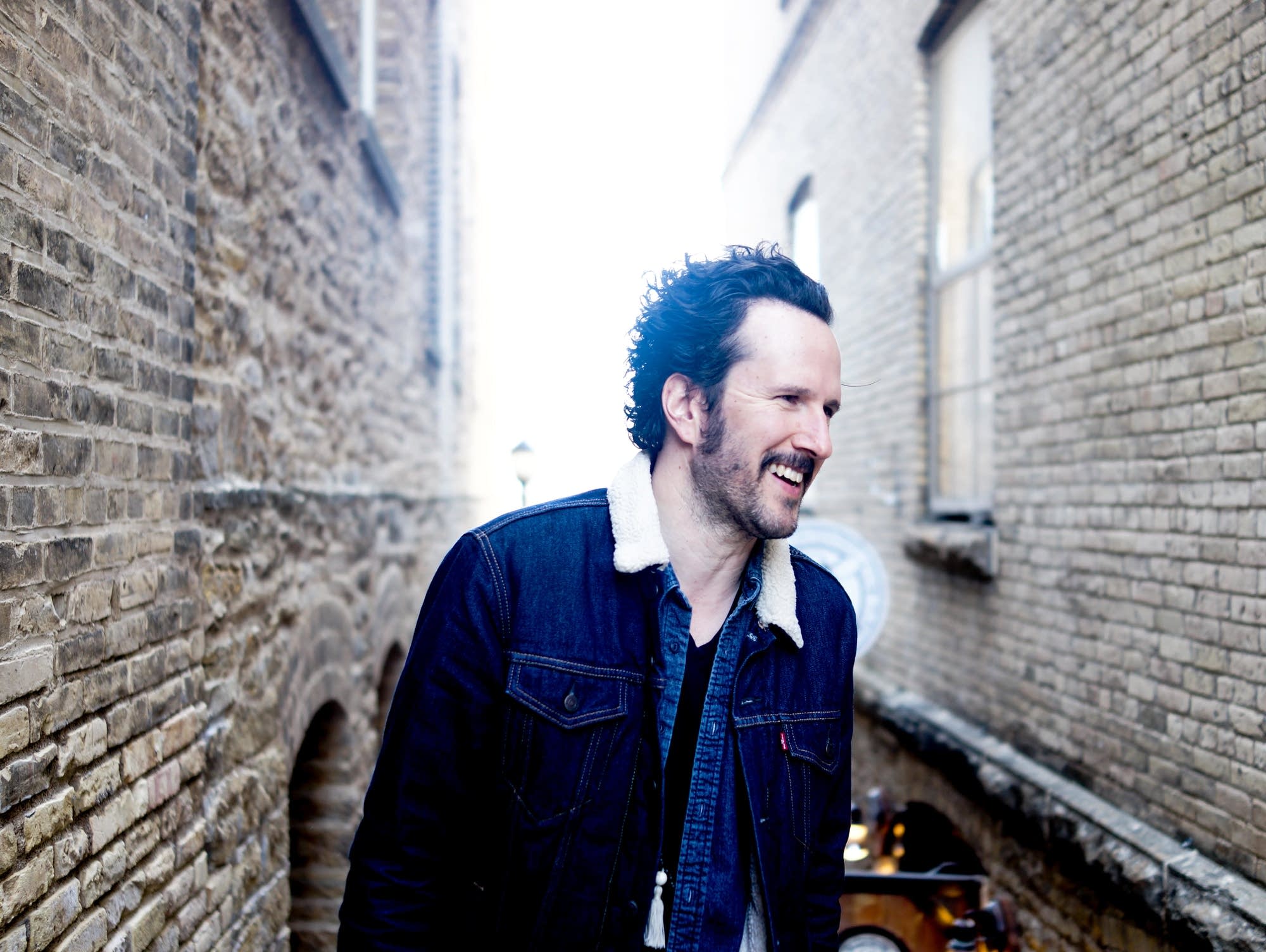 
Mason Jennings returns to the Weesner Family Amphitheater at the Minnesota Zoo on Saturday, June 22 for the 27th season of Music in the Zoo!

At 13, Mason Jennings started playing guitar and writing songs. He later dropped out of high school and decided to move to Minneapolis to pursue his musical career. Jennings made this decision after a friend of his father’s sent him cassette tapes of the Replacements, Jayhawks and Prince. After non-stop listening he felt like it would be a great home for his music. He produced his self-titled debut album in 1997 on a Tascam analog four-track in the living room of a rented home, playing all instruments himself. In October 1998, he began a weekly gig at Minneapolis’ 400 Bar. The two-week gig ended up lasting four months.

When Mason Jennings started writing songs for his new record, Songs From When We Met, he was in a setting he had never written in before. “I was living out at a farm for a month and walking through some old woods on the property every day. There was a river. And each day an owl would come find me, and then perch above me, day or night. I saw lots of snakes. Songs just came to me there. They were coming in so fast they just about took my head off. It was unlike anything I’ve experienced before,” recalls Jennings. In Native American animal medicine snakes symbolize rebirth, owls symbolize seeing what others cannot and turning darkness into light. Both are themes throughout the album and the music has a clear hopeful feeling.